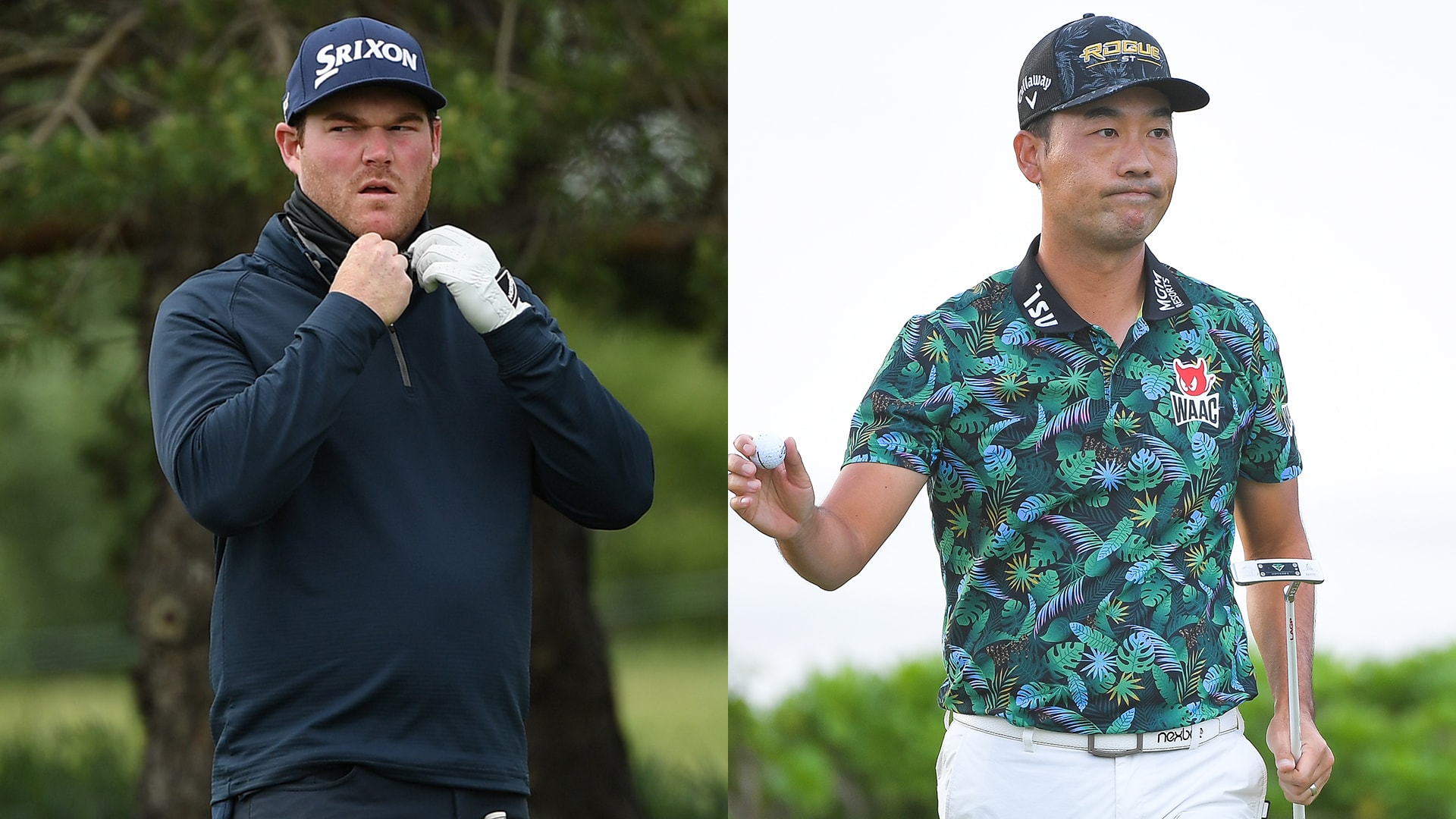 A day after firing 9-under 61 to grab the first-round lead, Kevin Na slid down the leaderboard Friday at the Sony Open, as he needed 10 more shots to complete a second-round 71.

After fellow tour pro Grayson Murray fired off the initial shot, calling out Na’s deliberate pace of play, the reigning Sony champ responded with a burn of his own.

It all started when reporter Chantel McCabe tweeted out, “Kevin Na walking in putts does not get old.” That’s when Murray, who has a history of Twitter controversy, quote-tweeted McCabe’s tweet with, “Kevin Na taking 3 minutes to putt them does get old.”

Na apparently didn’t take too kindly to the cheap shot. A few hours later he replied to Murray: “U missing the cut is getting old!” (Murray hasn’t played on Tour since last July as he continues to battle anxiety issues.)

Murray then clapped back with a couple of quote tweets:

“Hahah love it little guy! Would never tell me that to my face.” (Murray has since deleted this one.)

“If they penalized you like they should for slow play you’d never make another cut either.”

Na has yet to reply, though with two rounds to play in Honolulu, we'd be surprised if this back-and-forth continued.

Kevin Na apparently wasn’t the only one who got a chuckle out of his social-media spat with fellow pro Grayson Murray. 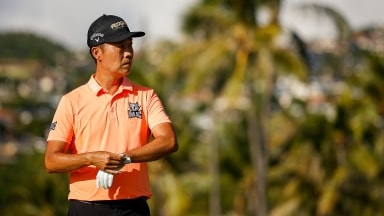 Kevin Na’s title defense at the Sony Open in Hawaii got off to a promising start with a 9-under 61 on Thursday.