The great golf divide doesn't mean it's personal between players 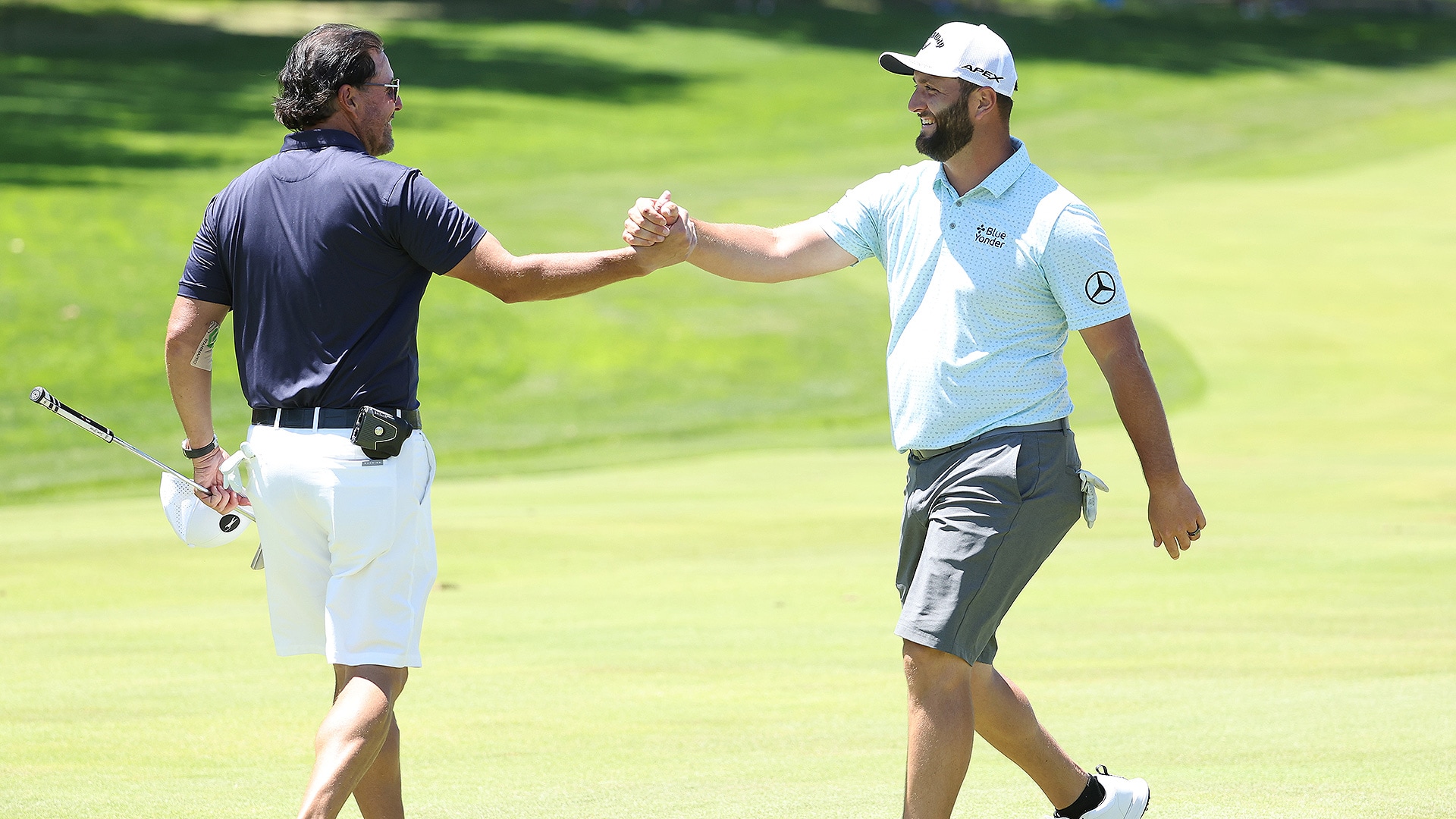 BROOKLINE, Mass. – Beyond the politics and the pandering, beyond the now-cliched arguments of legacy vs. long-term financial rewards, the conversation in professional golf can feel personal.

But that doesn't mean it's specifically player vs. player.

For the likes of Dustin Johnson and Bryson DeChambeau, this is about choices – to play the LIV Golf events and savor the benefits – while Rory McIlroy and Justin Thomas see the decisions as a betrayal, of sorts. Professional golf has always clung to the notion of independent contractor, whatever that means, and the freedom to play or not to play still holds true even in these contentious times.

But for those on both sides of this mounting divide, this has less to do with freedom to choose and more to do with consistency and transparency.

“I guess I took a lot of players' statements at face value. I guess that's what I got wrong,” McIlroy said Tuesday at the U.S. Open when asked what had changed between now and February, when the Northern Irishman declared the LIV Golf challenge done and dusted.

McIlroy’s was a not-so-vague shot at both DeChambeau and Johnson, who in February announced their loyalty to the PGA Tour but have since bolted for the Saudi-backed LIV Golf pastures. If McIlroy’s response sounded emotional, it was. If it sounded personal, it also was - but only by way of explanation.

As fractured as pro golf is now, just know that whatever beef exists stops in Ponte Vedra Beach, Florida. The PGA Tour announced last week that players, both past and present, who violate the circuit’s policy to not play the LIV Golf events, are indefinitely suspended.

Instead, for the likes of McIlroy and Thomas, any feelings of hurt focus on how the breakaway circuit now threatens the status quo.

“I grew up my entire life wanting to play the PGA Tour, wanting to break records, make history, play Presidents Cups, play Ryder Cups,” Thomas said. “The fact that things like that could potentially get hurt because of some of the people that are leaving, and if more go, it's just sad. It's really no other way to say it.”

LIV Golf has scorched a path through professional golf that has polarized the PGA Tour, but it hasn’t transcended friendships and motivations.

"You can disagree with the decision. You can maybe wish that they did something differently," Thomas said. "But for people at home to necessarily say that Dustin Johnson is now a bad person, that's not fair. That's just not right."

Shortly after McIlroy spoke his peace on Tuesday at The Country Club, Jon Rahm, who was among the game’s stars who pledged his "fealty" to the Tour in February and has firmly held that line ever since, was asked about countryman Sergio Garcia, who played last week’s inaugural LIV Golf event. For the Spaniard, it was a simple answer. “Not my business,” Rahm said.

But it was his business. At least it was when Rahm considered the consequences of Garcia’s actions. There is an understanding that those who follow the LIV Golf path will not only be suspended by the PGA Tour but will also face sanctions from the DP World Tour. Those sanctions would likely be extended to the European Ryder Cup team.

“Are they going to be able to play Ryder Cup or not, the players that went? In my mind, Sergio, even if he is not breaking 90, he's a no-brainer pick, right? What's going to happen?” Rahm asked. “Phil's captaincy is probably in question now, where the PGA stands on all of this. We don't know the European side of things yet." 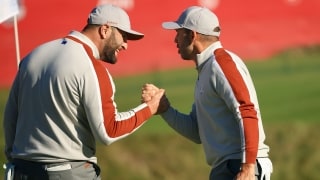 For the likes of Rahm and McIlroy, this isn’t about animosity toward those who followed the money to LIV Golf; it’s about how those actions will dictate the future of golf.

The DP World Tour informed its players early Tuesday its plans to “clarify” its decision when it comes to its members who defied a similar conflicting-event release ban to play in last week’s LIV Golf event. If the European circuit follows the PGA Tour’s lead and suspends its members, it only promises to widen the gap between those on each side of the professional divide.

Just don’t expect that divide to become an interpersonal issue. Players on both sides of the LIV Golf line will share a locker room and tee times this week at the U.S. Open. It’ll be awkward, but it won’t be personal.

“I can understand how some guys will take it personal. When you look at it, it hurts. It hurts any Tour player,” Billy Horschel explained. “There are players who are angry about it. They are pissed off by it. Is it a personal thing? I don’t know. It’s tough to say it’s personal. I just think guys are hurt by it. But are guys [who play the LIV Golf events] really attacking you?”

Neither side of the LIV Golf debate likes where this is headed, but they understand that it’s not personal.