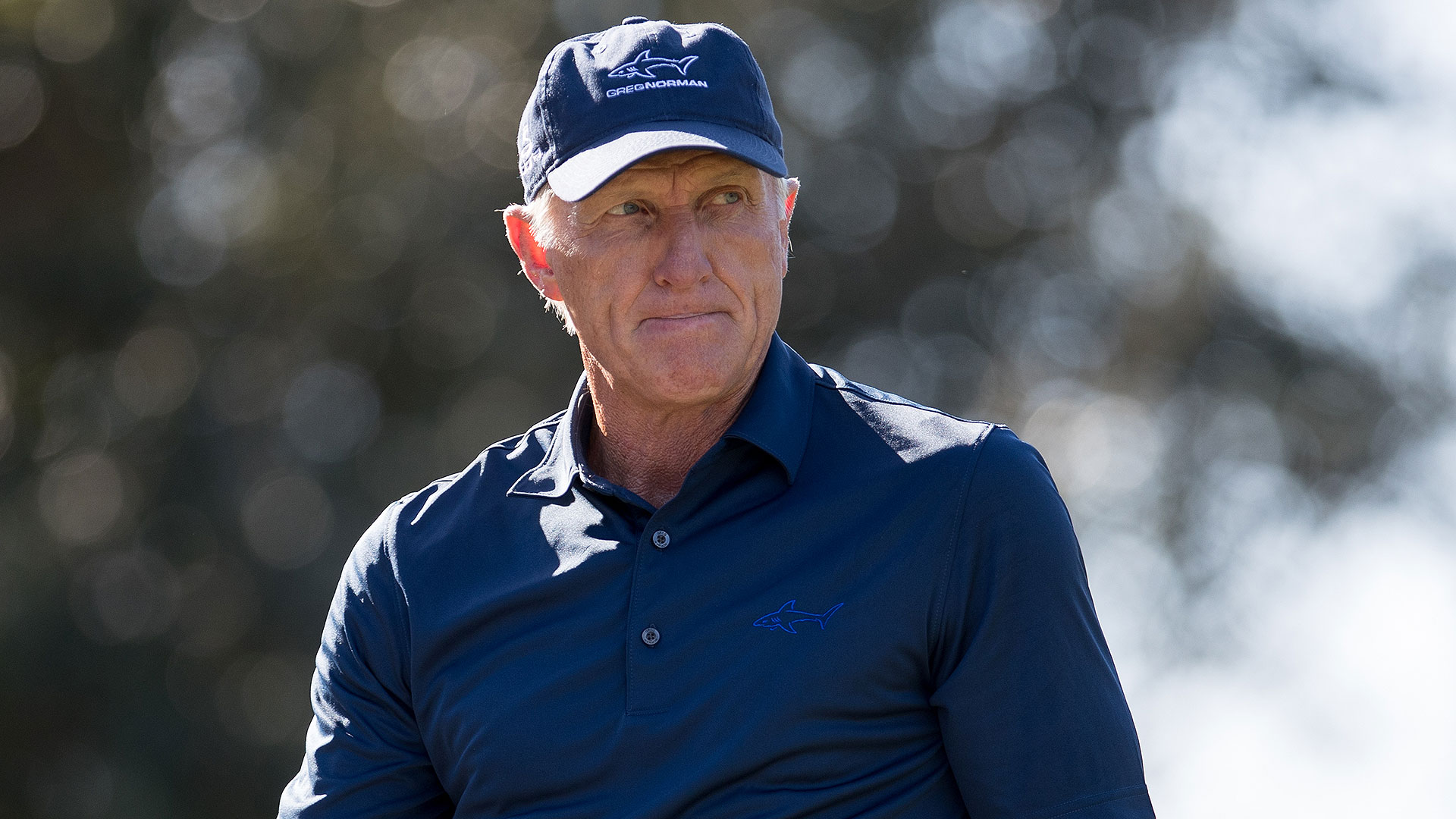 Last week, PGA Tour commissioner Jay Monahan said the circuit was “moving on” and that the “distractions” had to end. It seems Greg Norman didn’t get the memo.

In a letter sent Tuesday to some players, Norman, the CEO of LIV Golf, said a proposed super golf league is “launching” and added that LIV Golf plans to announce a new tournament Wednesday.

“We will continue to drive this vision forward,” Norman wrote. “We will not stop. We believe in our mission.”

There were no other details about the new tournament, but Norman did shed some light on what the super league might look like, explaining that there will be both an individual competition and a team format. He also said that the super league schedule would be designed with “deference to the majors and heritage championships.”

“From the beginning, we designed this so players have the choice to play on any tour, and in LIV Golf events, and actively encourage you to do so,” Norman wrote.

The majority of top players – including Rory McIlroy, Jon Rahm and Bryson DeChambeau – have committed to the Tour and Monahan reiterated the circuit’s position last month that any player who commits to the super league would not be allowed to play the PGA Tour. 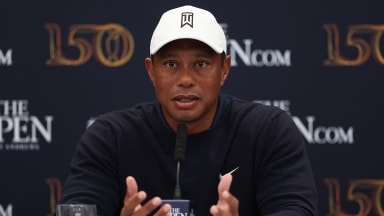 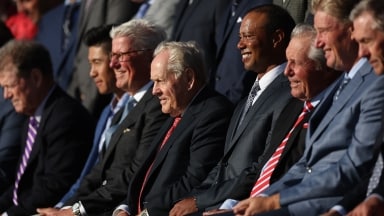 R&A determined to keep focus on Open, not LIV 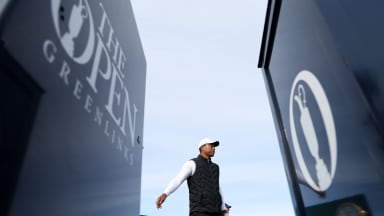