Grouped again on a Sunday, Xander Schauffele gets another crack at Hideki Matsuyama 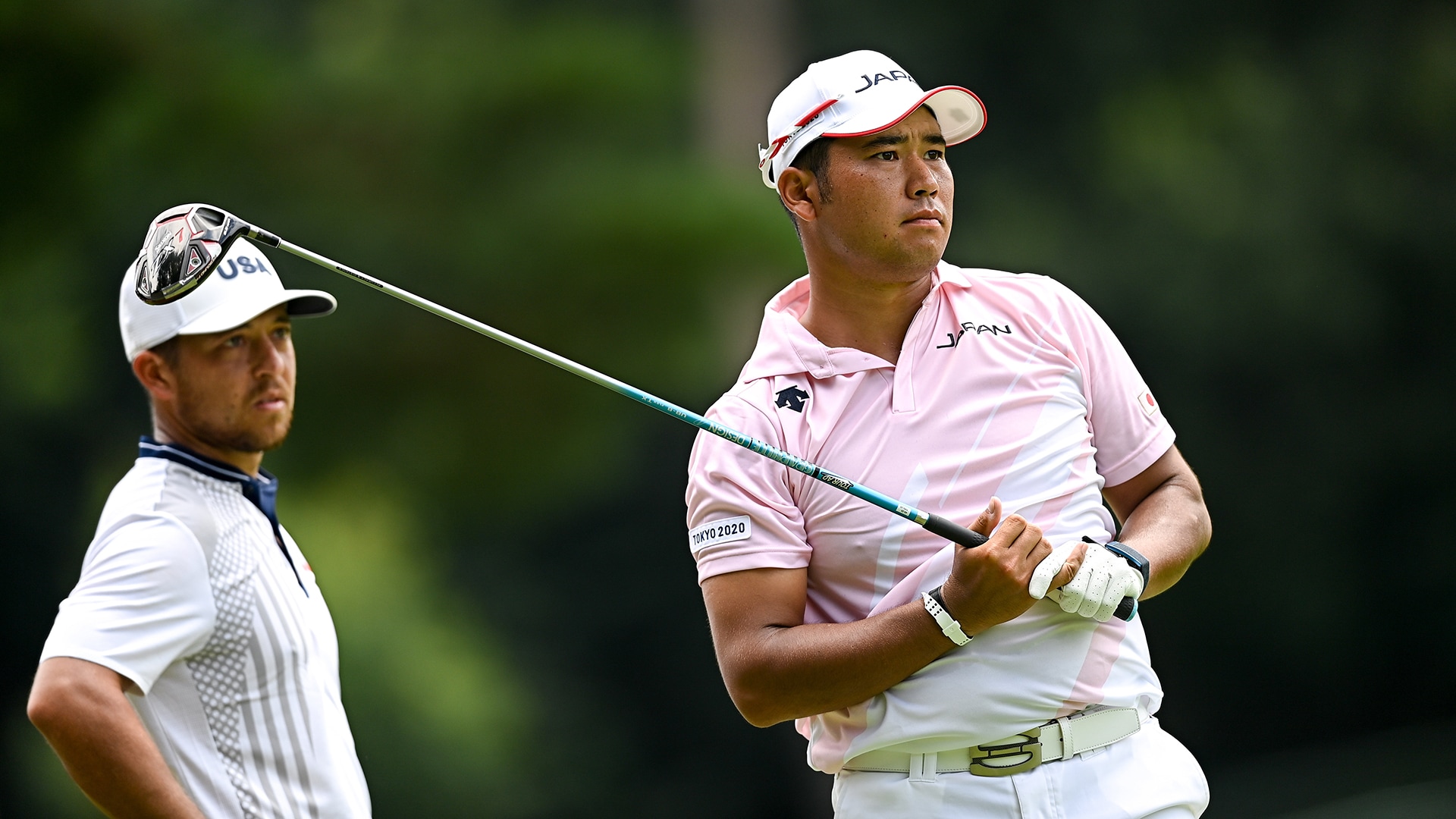 KAWAGOE, Japan – For the second consecutive day, Xander Schauffele will tee off at Kasumigaseki Country Club alongside Hideki Matsuyama.

Sunday's final round, though, will be different.

Schauffele was grouped with Matsuyama on Saturday and took a one-stroke lead at the Olympic men’s golf competition with a birdie at the last hole to set up the first Sunday pairing with the Japanese star since April’s Masters. That pairing, of course, didn’t go Schauffele’s way.

He began the final round at the Masters tied for second place and four strokes behind Matsuyama but quickly played his way out of contention with two bogeys and a double bogey through his first five holes. Schauffele tied for third place following a final-round 72.

“You just had to bring it up, huh? No, it's all good,” Schauffele said when asked about the Masters. “I plan on wearing that [green] jacket some day as well and whenever you play against the world's best you happen to see them a lot. We're playing together tomorrow in the final group and I assume we'll be playing in more final groups for years to come.”