With 'grumbly' back, Rose opts for no PGA practice round 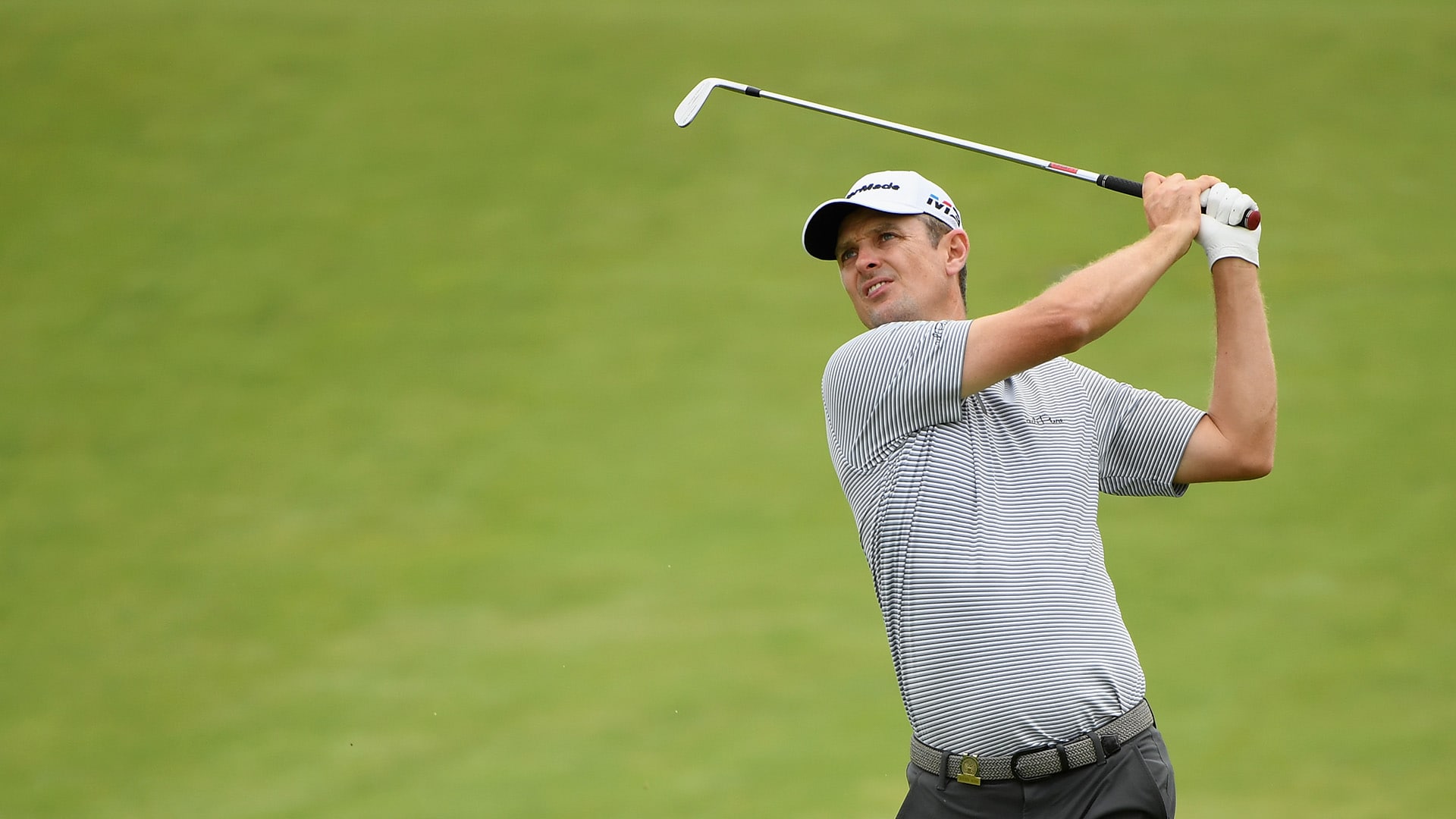 ST. LOUIS – Justin Rose is trying try to cap a strong, consistent season with a second major title this week at the PGA Championship.

But the world No. 3 will have to do it without a practice round at Bellerive.

Rose is still trying to manage his back after withdrawing before the start of last week’s WGC-Bridgestone Invitational because of back spasms. Speaking Wednesday at Bellerive, Rose clarified that he wasn’t dealing with an injury, but rather a facet joint that had gotten “a bit grumbly.”

“I could have maybe persevered last week if it was the last event of the season or something like that,” he said, “but just with what’s coming up this week, the FedExCup and the Ryder Cup on the back end, it just wasn’t the prudent decision to play through.”

It’s still concerning enough for Rose that he hasn’t played a practice round this week at the PGA venue, opting instead to walk each side without his clubs. He said he hit balls Wednesday and “felt absolutely fine and really comfortable with my swing and the way it’s moving.”

“It’s been a slightly different preparation for me this week because of it, but I think it’s all been about trying to get to Thursday and be ready for Thursday,” he said. “This golf course, the way it’s set up and the way it’s playing and the condition of it has afforded me, if there was ever a major championship to be able to play it semi-blind, I think this is the course to do it on.”