Hangover-less Ancer launching his own brand of tequila 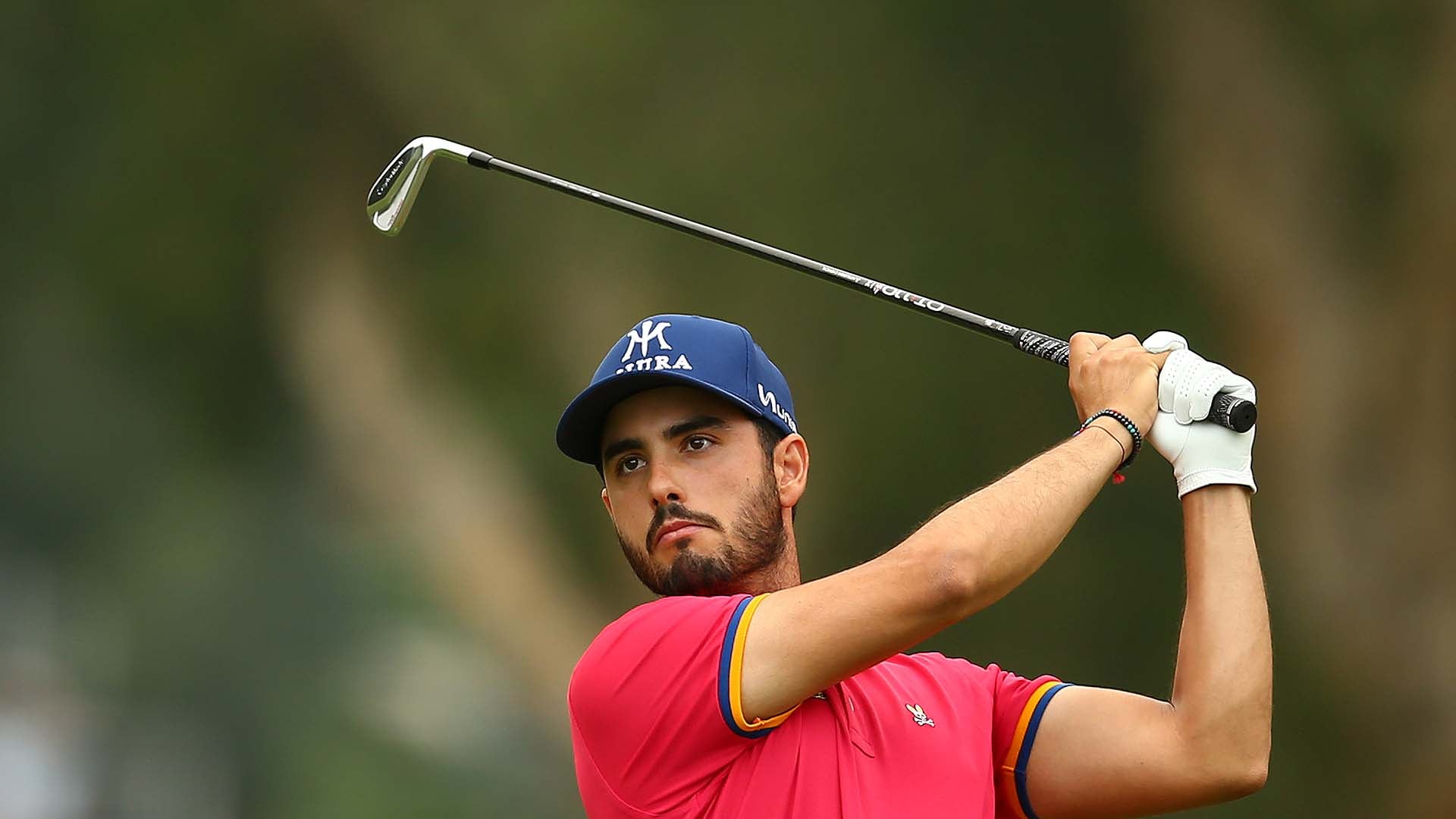 Abraham Ancer says he learned a lot about the media and how quotes can get twisted after last month's Presidents Cup, but he's trying to do the educating when it comes to other things.

After talking about his highly publicized singles loss to Woods on Tuesday at the Sony Open, Ancer turned his attention to a much more fun topic of conversation - tequila.

Ancer, 28, is hoping to make 2020 a big year. Not only is he looking to build on a season that saw him make it all the way to the Tour Championship, but he is launching a brand of tequila, Flecha Azul, with partner Aron Marquez.

"We're both Mexican. Both love tequila. We just said, You know what? Let's give it a whirl. It's been in the works for over a year, and we're really excited. We've been nonstop working on it, so really happy with all the profiles of our tequila and everything."

While Ancer may be excited about the prospect of launching his own brand of tequila, he also thinks the world at large is uneducated when it comes to the adult beverage. He took the time Tuesday to give a short lecture, since he doesn't really drink "anything else."

"It's just remove the stigma of people like have tequila when they're in college and they're already kind of drunk, and then they have tequila shots that are pretty bad and then you mix it and end up throwing up. (Laughter.) You wake up with the worst hangover," Ancer said. "What you remember is like, Wow that tequila got me.

"Yeah, we're trying to get the culture to really understand how tequila works and good it can be. If you just had have on the rocks and don't mix it with anything - I mean, I can throw down - for my size, I can throw down some tequila and the next day 7:00 in the morning I'm hitting balls and I'm completely fine, which is amazing."