An hangs on to delayed Sanderson Farms lead Saturday morning 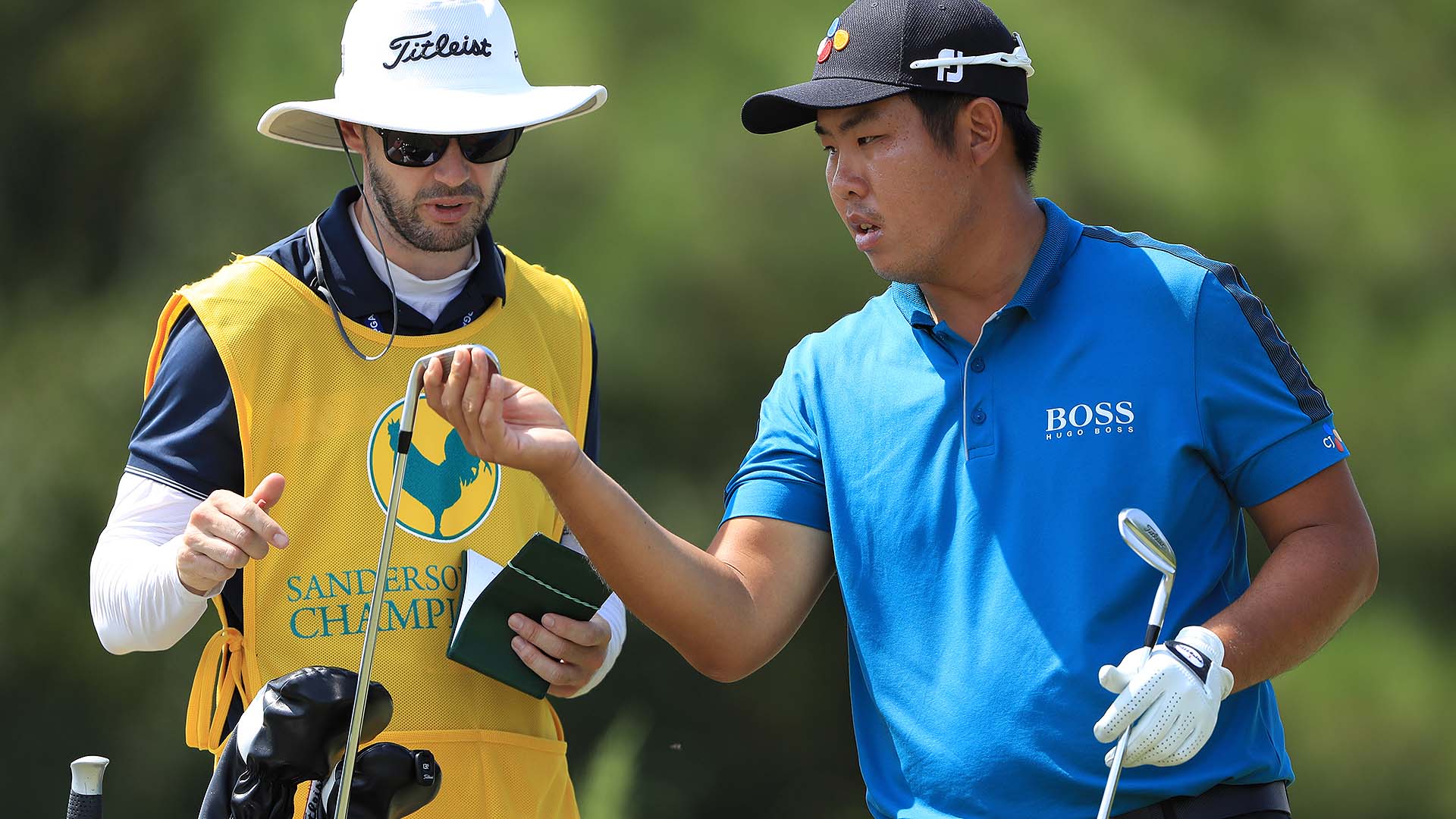 JACKSON, Miss. - Ben An kept his 36-hole lead when the second round of the storm-delayed Sanderson Farm Championship was finished Saturday morning.

An had to play 25 holes on Friday and posted two rounds of 6-under 66. He was at 12-under 132, making this the second time in two months he has had a 36-hole lead on the PGA Tour. An finished third at the Wyndham Championship the last time he was in this position.

Cameron Percy had a chance to join the group at 10-under 134 until he made bogey on the 18th hole Saturday morning.

The third round was played in threesomes off both tees to get the tournament back on schedule. 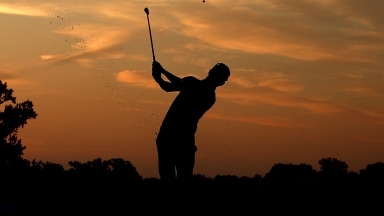 Second round at Sanderson halted by darkness An's 'main goal' is to play the Presidents Cup

Ben An took the Day 2 at the Sanderson Farms Championship on the strength of the back-to-back rounds of 6-under 66. 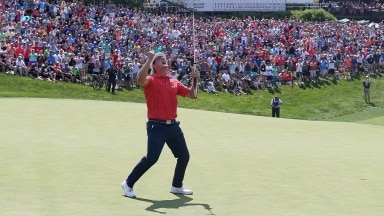 Bryson DeChambeau birdied the second extra hole to win a three-way playoff and take the title Sunday at the Memorial.