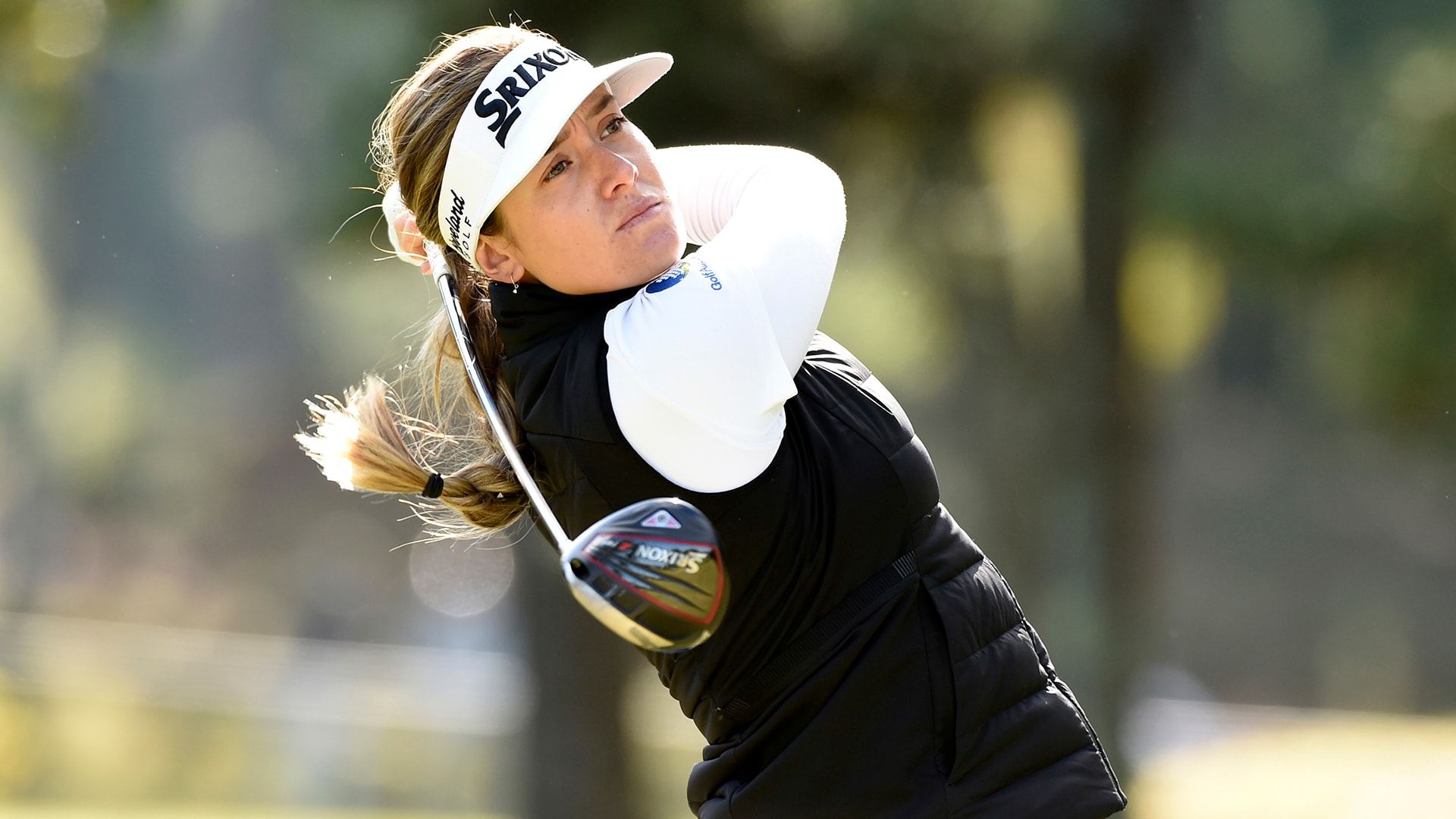 SHIGA, Japan – Hannah Green shot a 5-under 67 on Friday to finish the first round of the LPGA Japan Classic tied for the lead with local favorite Ai Suzuki.

Green carded five birdies at the par-72 Seta Golf Course to finish one stroke ahead of six golfers including Lydia Ko and Jennifer Kupcho.

Ko had an erratic round that featured seven birdies, a double bogey and a bogey in the final event of the LPGA Tour's Asia Swing.

Defending champion Nasa Hataoka shot a 71 and was tied for 35th place. Lexi Thompson, making her first start since the Indy Women in Tech Championship in September, struggled with her game and shot a 74.

Two-time Japan Classic winner Shanshan Feng was three strokes back after a 70.