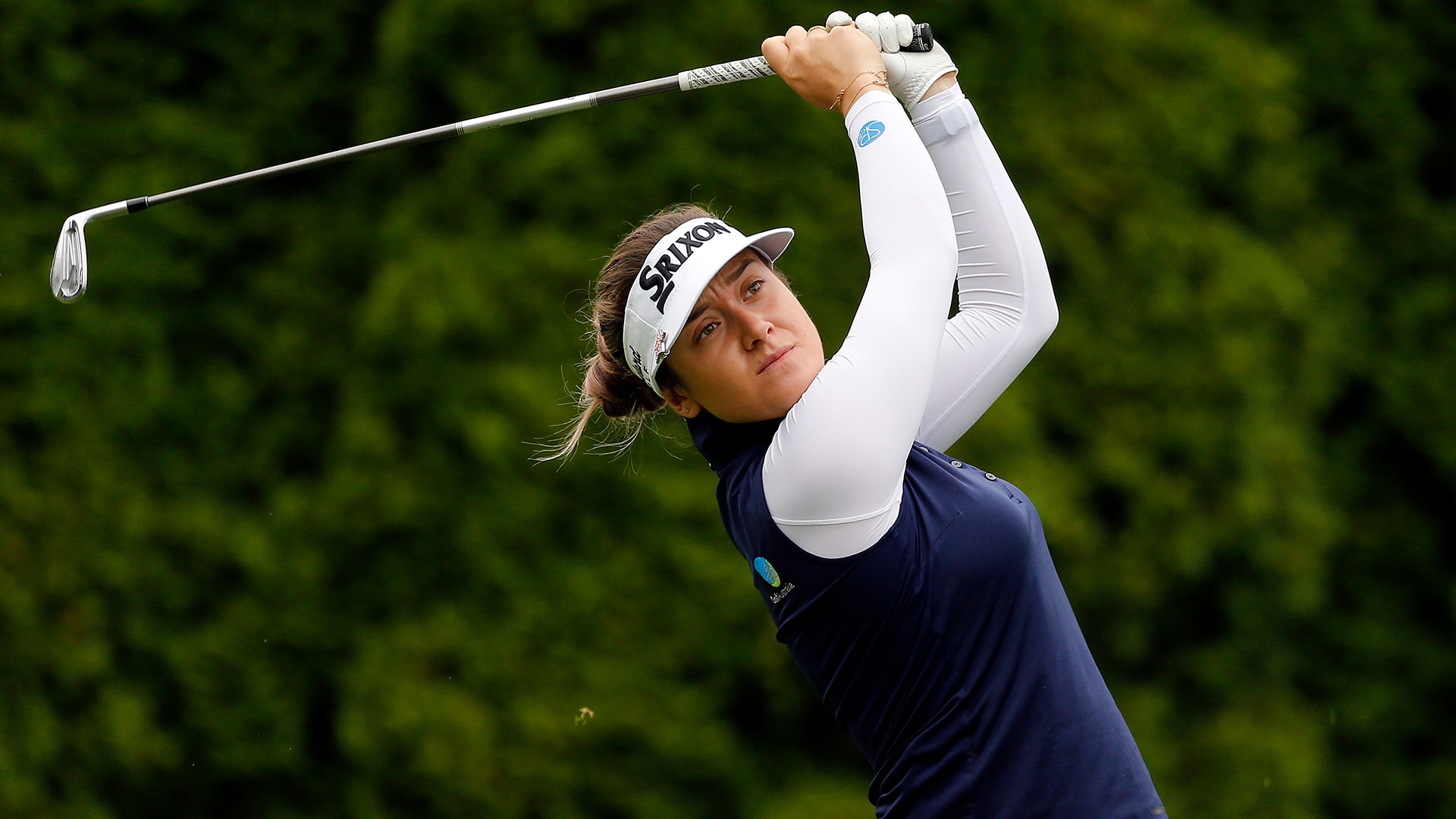 PORTLAND, Ore. – Hannah Green shot a 9-under 63 Friday to take a five-stroke lead at 17 under after the second round of the Portland Classic.

Green's round included an eagle on the par-5 No. 5 hole. The winner of the KPMG Women's PGA Championship in June, Green was at 127 after 36 holes at Columbia Edgewater Country Club.

Sei Young Kim was second after a record-setting 61 in the long-running tournament. She had 11 birdies to put her at 12 under. Sung Hyun Park was also at 132, a stroke up on a group that included Monday qualifier Yealimi Noh.

Green's 63 was a career-low round, and it came after she opened the tournament with a first-round 64.

"I just don't want to get too ahead of myself. Obviously this is quite new to me, shooting such low scores back-to-back," Green said. "I want to make sure I continue to do the same things and don't get too disappointed if I don't back it up with another solid round. Going to keep the same game plan."

Top-ranked Jin Young Ko, who won the CP Women's Open by five shots last week, had a second-round 69 and was well back of the leaders at 7 under.

Defending champion Marina Alex was at 9 under after the first two rounds in the 72-hole tournament that started in 1972 and is the tour's longest running non-major event.

Alex was asked if she's been thinking back to what she did last year.

"I think I did a little bit yesterday, probably more so than I should have," she said. "Now just going to try and go out and put as many birdies together as I can. I mean, I think that Hannah is playing exceptionally well right now, so there's still a lot of chase to do."

Dana Finkelstein made a hole-in-one on the par-3 No. 8 hole and was also at 9 under. 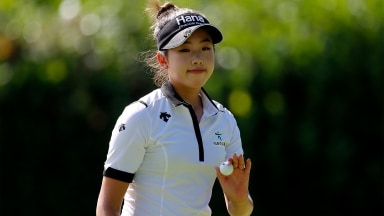 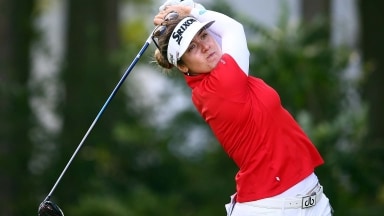 Mi Jung Hur and Hannah Green each shot 8-under 64 to share the Portland Classic lead on Thursday. Jane Park and 18-year-old Monday qualifier Yealimi Noh were one shot back.