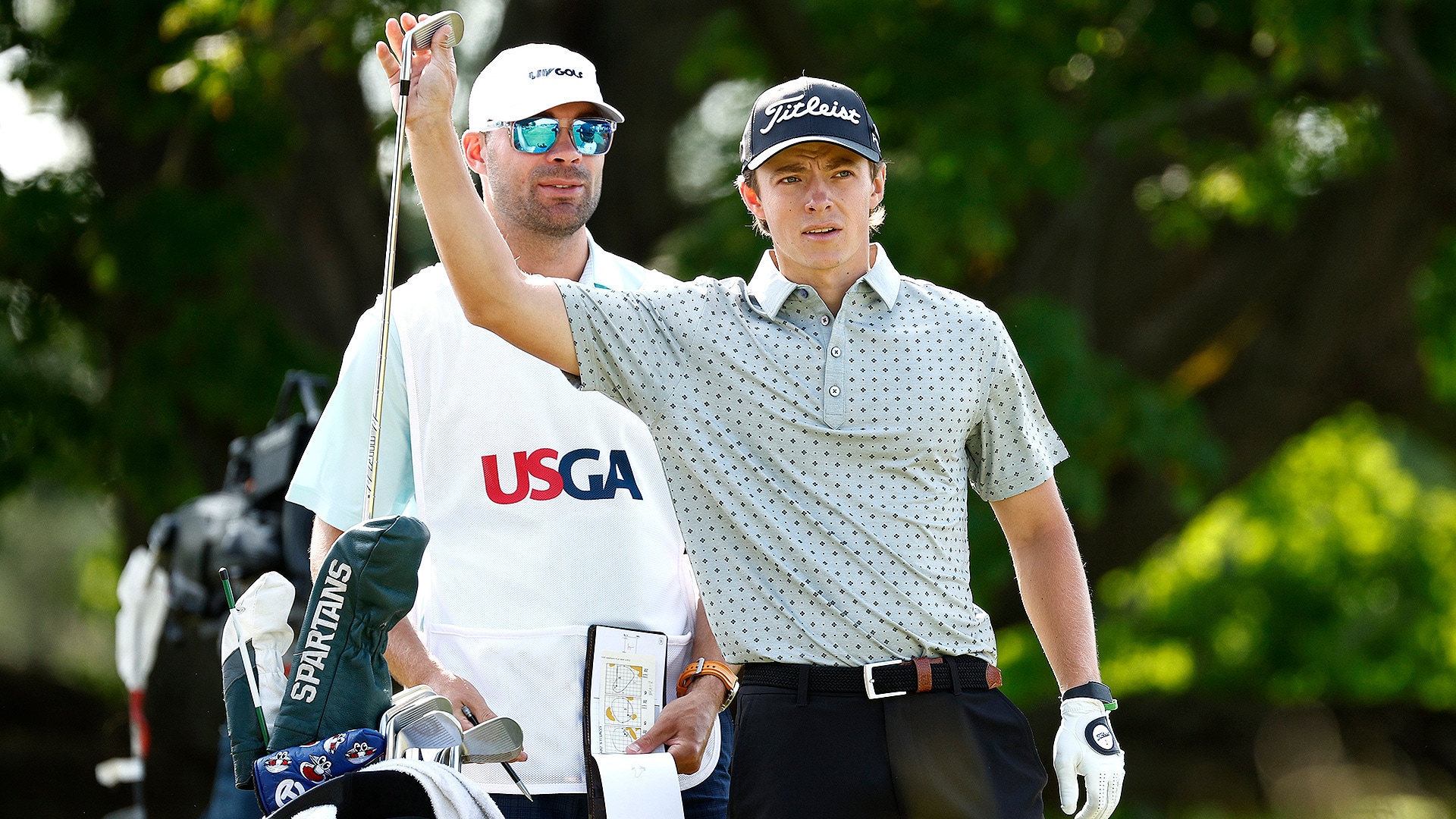 BROOKLINE, Mass. – James Piot was relaxing Wednesday night on the eve of his U.S. Open debut when a friend texted him a link to an ESPN.com article ranking the entire field at The Country Club.

Piot fell into the fourth tier of players: Happy to make the cut. They aren't expected to be among the contenders unless something wild happens.

“It’s true,” said Piot, who had missed his first five PGA Tour cuts before tying for 25th out of 48 players last week at the LIV Golf opener in London, “but at the same time, it’s motivating. I’m an honest guy and numbers don’t lie, so have to put some good scores on the board before I can judge anything written about me.”

Piot also got a chuckle out of the accompanying photo, which showed him sprawled out on a red carpet with a huge grin. But after Thursday, perhaps Piot will get the last laugh at this U.S. Open.

The reigning U.S. Amateur champion opened his championship in 1-under 69, which tied both of his playing competitors – Jon Rahm and Collin Morikawa – and left him just three shots off the Day 1 lead. It was his first “good score” in a world-ranked pro event, as he had shot over par in every one of his 10 previous rounds on Tour.

“Been in a slump for quite a while,” Piot said, “so to come out here and do it in a U.S. Open is pretty freaking awesome.”

Piot, who has received some flak for signing onto the Saudi-backed rival league, has mostly tuned out the criticism. Still, he couldn’t help but click on a headline that read, “Who can and cannot win the 2022 U.S. Open.”

He was a significant underdog in Thursday’s three-ball with Rahm and Morikawa, yet he missed just four greens while carding three birdies to push the group.

“It seemed like Collin didn’t have his best stuff and he still tied me on the day, and it felt like I didn’t miss a golf shot out there except for with my putter,” Piot quipped. “It’s pretty amazing watching these guys.”

And, at least according to one article, it’d be pretty amazing to see Piot not only playing the weekend but contending.

“Obviously, it’d be cool to make the cut,” Piot said, “but at the same time, that’s not what I want to be known for.” 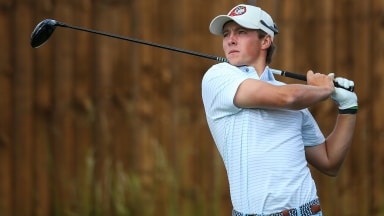 Reigning U.S. Amateur champ James Piot is excited for the U.S. Open and happy to be a part of LIV Golf. 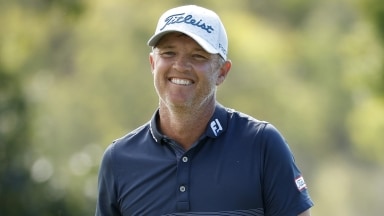 Three players in the field at this week’s Memorial have committed to compete in the first LIV event. 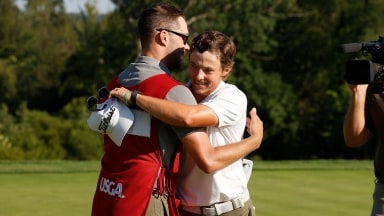