Harold Varner III doesn't 'get rattled' after triple, rallies for 66 and Colonial lead 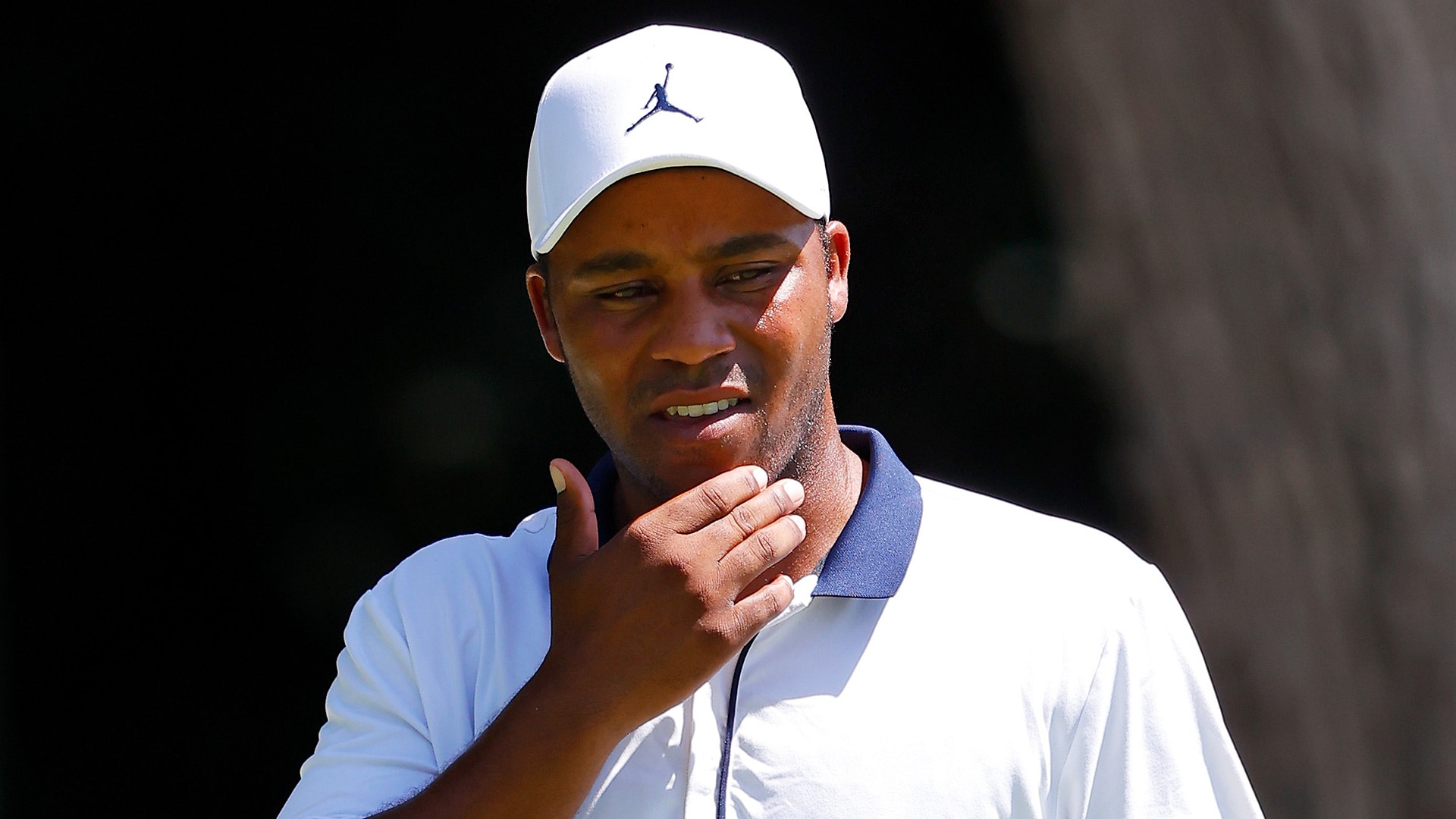 FORT WORTH, Texas – It was a perfectly awful start for Harold Varner III – a tee shot that sailed wildly right of the 10th fairway; a penalty drop; an approach that ended up in a bunker.

It seemed like before Varner’s day had even started everything had ended, with a triple-bogey 7 at his first hole to drop him out of the lead at the Charles Schwab Challenge. The only good news for Varner was that he had plenty of time to make up for his miscues.

“After making the triple I was just fighting for my life,” said the Round 1 leader. “[But] even after a triple, you just can't live in the past. It's not a great place to be and it's hard to learn from there.”

Varner’s future included birdies at Nos. 12, 13 and 16 to move back into a share of the lead, and he closed his round with five birdies over his last six holes for a second-round 66 and an early second-round advantage.

He could also take some solace in not letting his early mistakes derail his entire day and the 29-year-old admitted it’s all part of being a more complete golfer.

“I've grown up a lot off the course, so it makes it easy to make good decisions that prepare you a little bit better for on-the-course stuff,” he said. “I'm a lot better golfer. I don't really get rattled as much.” 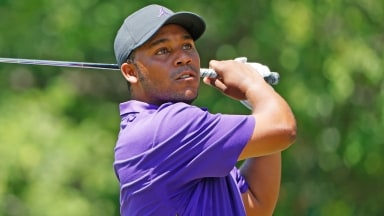 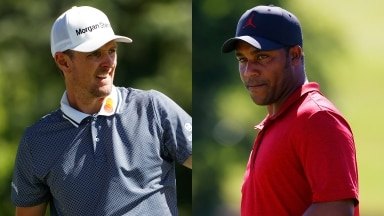 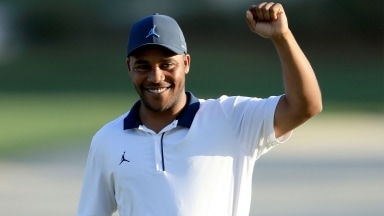