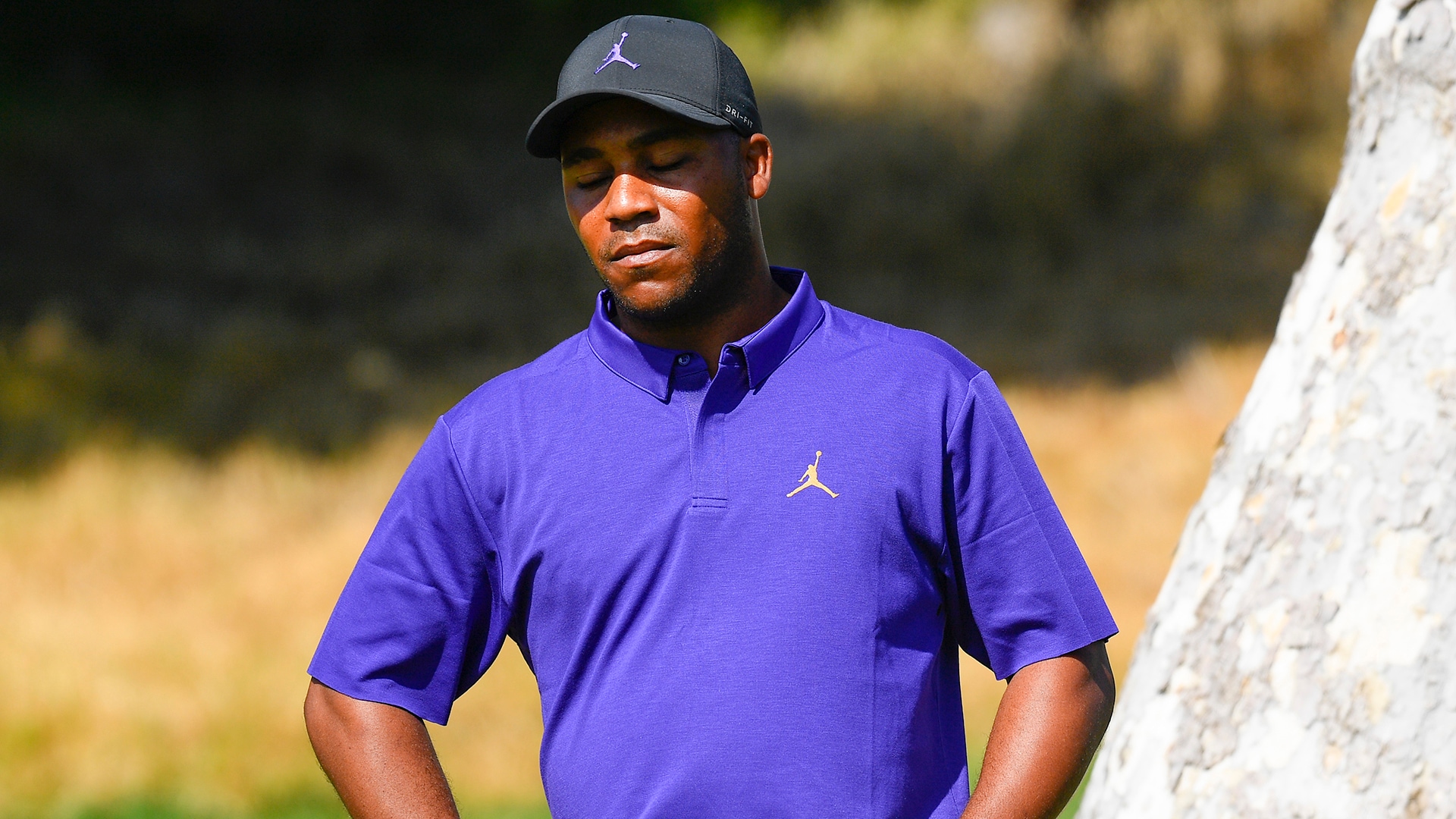 LOS ANGELES – Tied for the lead Sunday at the Genesis Invitational, Harold Varner III tried to hammer a 3-wood off the 10th tee when he did the unthinkable: He hit a few inches behind the ball, chunking his tee shot just 129 yards.

Indeed, on any other short par 4, that’d leave Varner an uncomfortable but manageable distance into the green. But Riviera’s 10th green is one of the most diabolical in the world, and it requires a precise shot from 25 or 75 yards, much less 177 yards into a crosswind.

Varner’s second shot sailed wide left, then his third pitched over the green and into the back bunker. From there he splashed out to 12 feet and two-putted for a double-bogey 6, tumbling him down the leaderboard. On the next hole, he bogeyed the par 5 after finding the right trees. Just like that, he was doomed. He eventually tied for 13th.

“Doubles shouldn’t stop you from playing good golf the rest of the way,” he said. “It just sucks how I doubled it.”

The good news for Varner is that the CBS broadcast didn’t initially show his blunder off the tee. In fact, he said, he’d forgotten about it until a reporter brought it up to him after his closing 74.

“I felt fine,” said Varner, who’d missed his previous four cuts this year and was vying for his first career Tour victory. “Just a bad shot. I’ve done it before, though. That’s what’s pretty funny.”

“I’m gonna call Tyrrell and say that I did it again,” Varner said. “He’s gonna laugh his a-- off.”