Harris English on the mend, hopes to return at PGA Championship 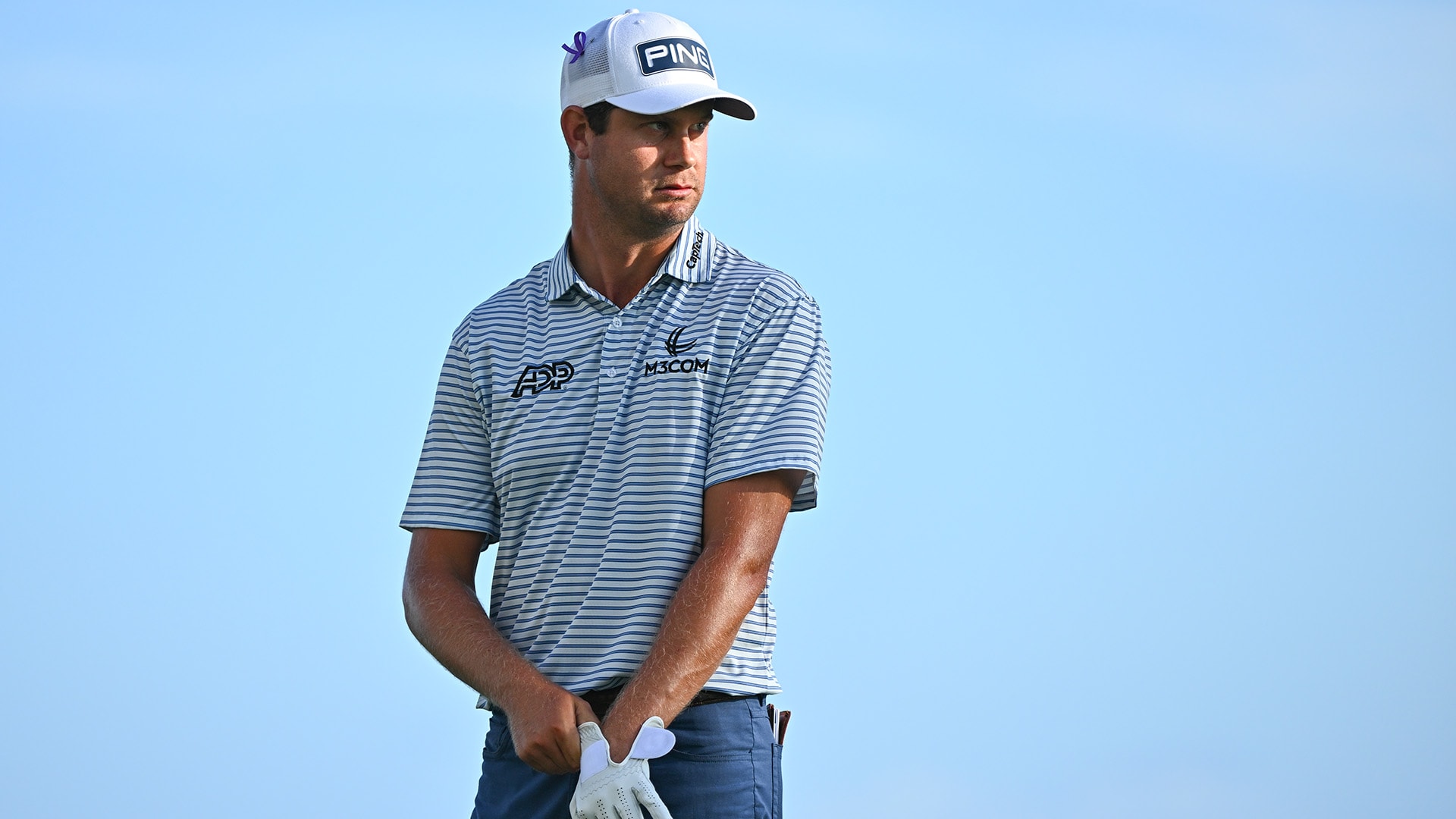 Overlooked on the list of top players who registered for the PGA Championship without knowing if they will be at Southern Hills was Harris English.

A two-time winner last year, English reached the top 10 in the world ranking for the first time and made his Ryder Cup debut in September. But he hasn’t played since the Sony Open in January as he recovers from surgery to repair a torn labrum.

He returned from Vail, Colorado, where he had surgery on his right hip.

“They liked where everything was at,” English said from his home in St. Simons Island, Georgia. “It feels like there’s definitely light at the end of the tunnel.”

English has been taking long walks with his Cavalier King Charles Spaniel to build up stamina and has started hitting short irons under the watch of Justin Parsons, his swing coach. The plan at this point is to return at the PGA Championship, which runs from May 19-22 in Tulsa, Oklahoma.

He’d rather not return at a major, but as English said: “You’ve got to start somewhere. I’ll prepare as much as I can to win.”

English said he has had issues with his right hip dating to college at Georgia, which he treated with dry needle. His first year on the PGA Tour, he had it checked in Vail. He said doctors described it as a bone growth on his femur.

“I had (platelet-rich plasma) injections, a band-aid to keep the inflammation down,“ English said. “He said there was going to come a time when this stopped working. I knew the day would come when I needed surgery.”

And then he started having back trouble last year. He had to withdraw from The Players Championship after two holes of a practice round when he couldn’t hit a 3-wood much more than 100 yards.

English made it through the major championship season, finishing third at the U.S. Open, winning the Travelers Championship in a playoff and losing a late lead in the FedEx St. Jude Invitational. On a scale of 1 to 10, he said his “normal” pain level was around 5. He was diligent with his trainers to prevent further back pain, which got him through the Ryder Cup. 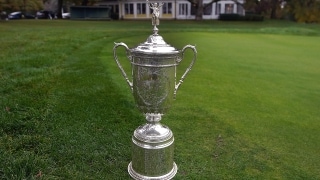 English played both Hawaii tournaments, was off for three weeks of rest and treatment, and when he returned in Phoenix and went to test equipment at Ping headquarters, his body wouldn’t allow him to hit more than 20 golf balls.

“I was ready to nip it in the bud,” English said.

Surgery was on Valentine’s Day.

“My wife was a trouper. She played nurse for a couple weeks when I couldn’t move that well,” he said. “It sucked to miss the Masters and Match Play and tournaments I really like. But I was looking at the next eight to 10 years of having a chance to compete and win golf tournaments.”

He hopes that starts at Southern Hills, where English plans to be as long as there is no soreness. Otherwise, he’ll wait. 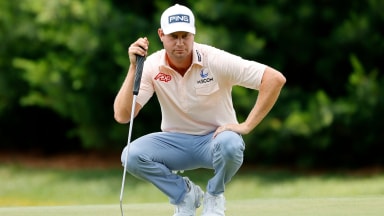 After surgery, English back in hunt at Travelers

Despite a long layoff from competitive golf, Harris English is back at the Travelers and in a prime position to defend his title.