As he chases win No. 2, Tony Finau feeling more confident than cursed 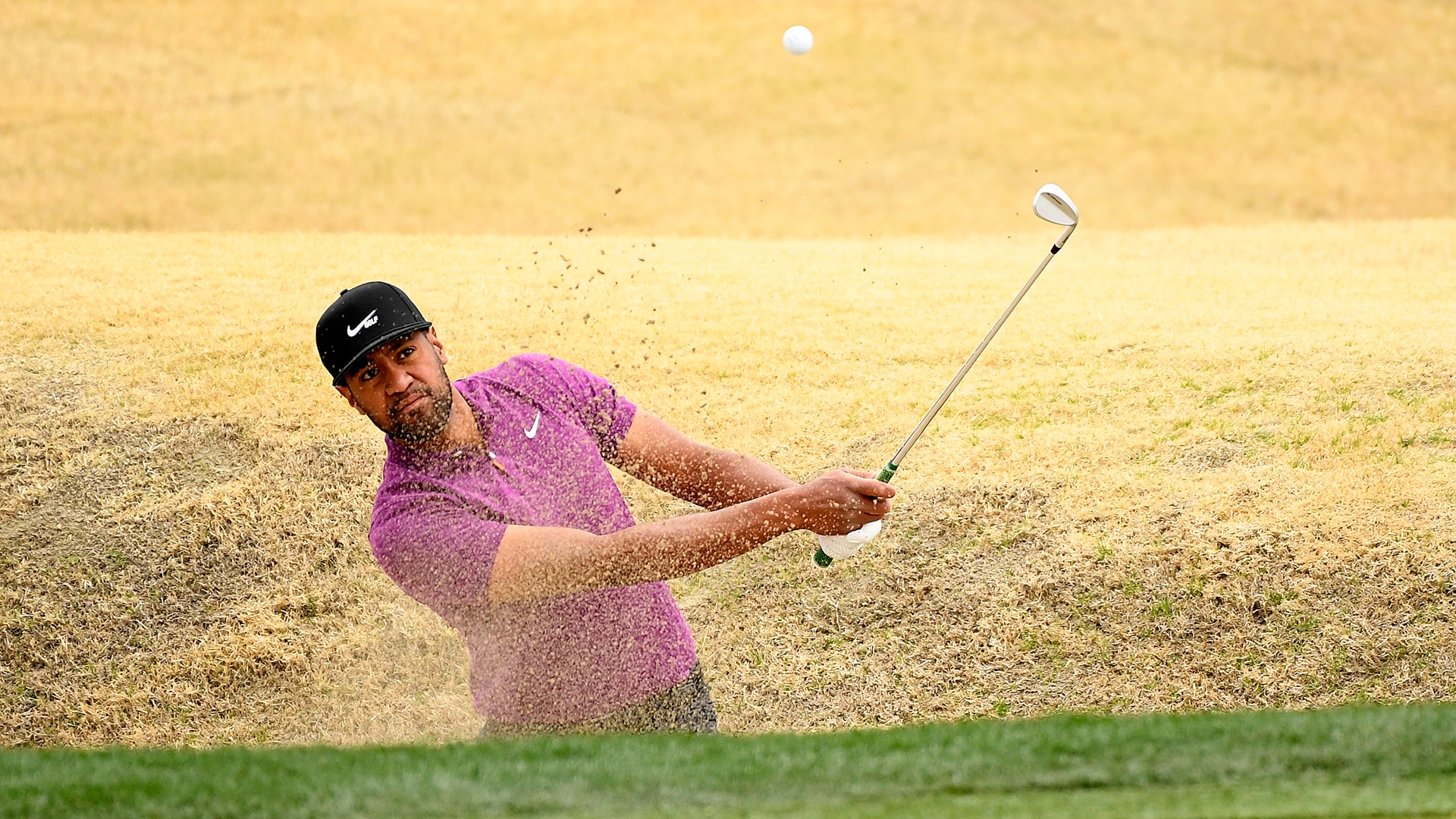 The 31-year-old had just signed for a third-round 67 at The American Express and was tied for the lead at 15 under par with Max Homa and Si Woo Kim. One of the game’s most popular players, Finau is back in the hunt for his second PGA Tour title ... again.

“It is tiring, but I kind of welcome that challenge,” he said when asked about the inevitable questions that come with trying to win Tour title No. 2. “What I mean by that is I challenge myself every time I play to prove that I can do it again and I know I can. I feel like the skill-set's good, at a high level. I'm going to have a lot of opportunities to win tournaments.”

Sunday will mark the fourth time that Finau will take at least a share of the lead into the final round since winning the Puerto Rico Open in 2016. He’s 0-for-3 in those previous chances, including most recently last February in Phoenix.

What will make this time different?

“Every time I don't close a tournament, I'm never thinking, 'Wow, I let another one slip. I'm never going to have this opportunity again,'” he said. “For me, it's like, 'What did I learn? How can I take what I learned into the next opportunity?' And I've got another opportunity tomorrow.”