Healthy year gives Tiger renewed hope for 2019 and beyond 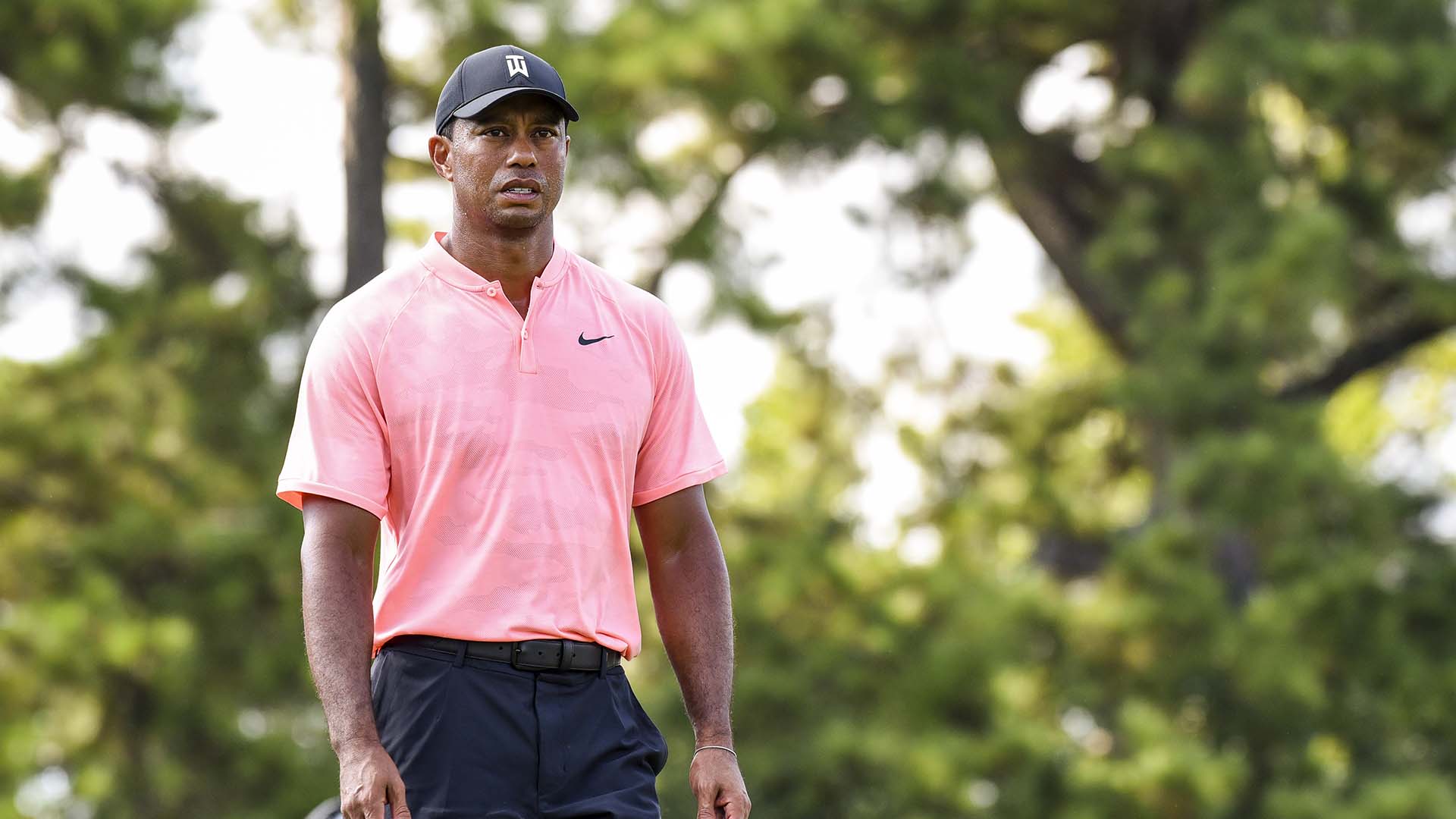 SAN DIEGO – There was no easing his way back into this one. Not on a hole that’s been 430 yards of kryptonite over Tiger Woods’ Russian novel of a career at Torrey Pines.

One year ago, Woods teed off for his opening round just before 11 a.m. at the 2018 Farmers Insurance Open and was immediately faced with the one thing that truly concerned him – a shot from the South Course’s thick rough.

He made a bogey to start his week - and his year - at 1 over par, but deep down the moment was something of a victory for a man who only measures, well, victories as success.

For Tiger, who hasn’t exactly been machine-like with his driving accuracy for most of career, a routine shot from the shaggy kikuyu grass should have been second nature, but this version was fragile and maybe even a little timid. He was, after all, less than a year removed from his fourth back surgery, a procedure many considered a last chance.

He’d put in the work in South Florida to prepare for his first official start since the ’17 Farmers Insurance Open, but it hadn’t been like this. Tiger’s approach at the first hole last year from 154 yards faded weakly into a greenside bunker and he was off to a less-than-ideal start on a hole that hasn’t been kind to him over the years (his record on the South Course's opening hole is .09 under par in his career).

But it was a moment he could build on. It was something he could file away in that uber-competitive psyche for future reference, because until then he simply didn’t know what to expect.

“Last year was very fluid and it was like trying to hit a moving target,” he said. “It was quite interesting to try and figure it all out as the year progressed and it evolved.”

Tiger tied for 23rd at last year’s Farmers Insurance Open which is well below his standards regardless of health or general happiness. But like the dozens of other moments - large and small in 2018 - it was part of a process that only he understood.

In the 12 months since that opening tee shot at Torrey Pines, so much has changed when it comes to Tiger. That moving target has now become a bullseye following his walk-off victory at the Tour Championship and major championship near-misses at The Open and PGA Championship.

Everything that had been hazy is now as clear as a Southern California vista in January. Following his 2018 campaign, a run that included 18 starts and not a single withdrawal, Tiger is no longer answering questions about his health or his career. On Tuesday, at the scene of so much success for Woods, he instead addressed his outlook for the new season and explained his expectations, something that wasn’t possible a year ago.

“This year I have a great understanding of what I can and can't do,” Woods said following a 10-hole practice round on the South Course with Jordan Spieth. “There's not uncertainty that I had going into the year after what I did at the end of last year.”

The temperature will always run hot when it comes to Tiger, and anyone who watched the joyous chaos that engulfed East Lake as he made his victory march at last year’s season finale can understand why. He’s healthy, he’s happy, but he’s not invincible. There have been far too many trips to the surgeon’s table to pencil the 43-year-old down for a decade of uninterrupted dominance.

He showed signs of fatigue following last year’s Ryder Cup, which was the bookend of a five-event-in-six-weeks stretch. He admitted that this year’s schedule will not include as many appointments on his dance card as last year’s, and acknowledges that the guy who transformed the sport with his work ethic and dedication can’t train like he once did.

“I can't move weight around like I used to. I certainly can't do the type of cardio that I used to do. I can't run. I suppose I could, but I don't,” Woods said. “You know, everything's been geared to let's get you back to playing golf.”

Whether he can dominate like he once did without that rigorous schedule remains to be seen, but what is clear is that he wears the adjusted reality well. On Tuesday, he laughed his way around a course that is nothing to laugh at and appears as comfortable in his own skin as he ever has.

From that anxious approach shot on the South Course’s first hole to the triumphant last putt at the Tour Championship, Tiger transformed his competitive fortunes, but more importantly he’s completely altered the narrative of his career.