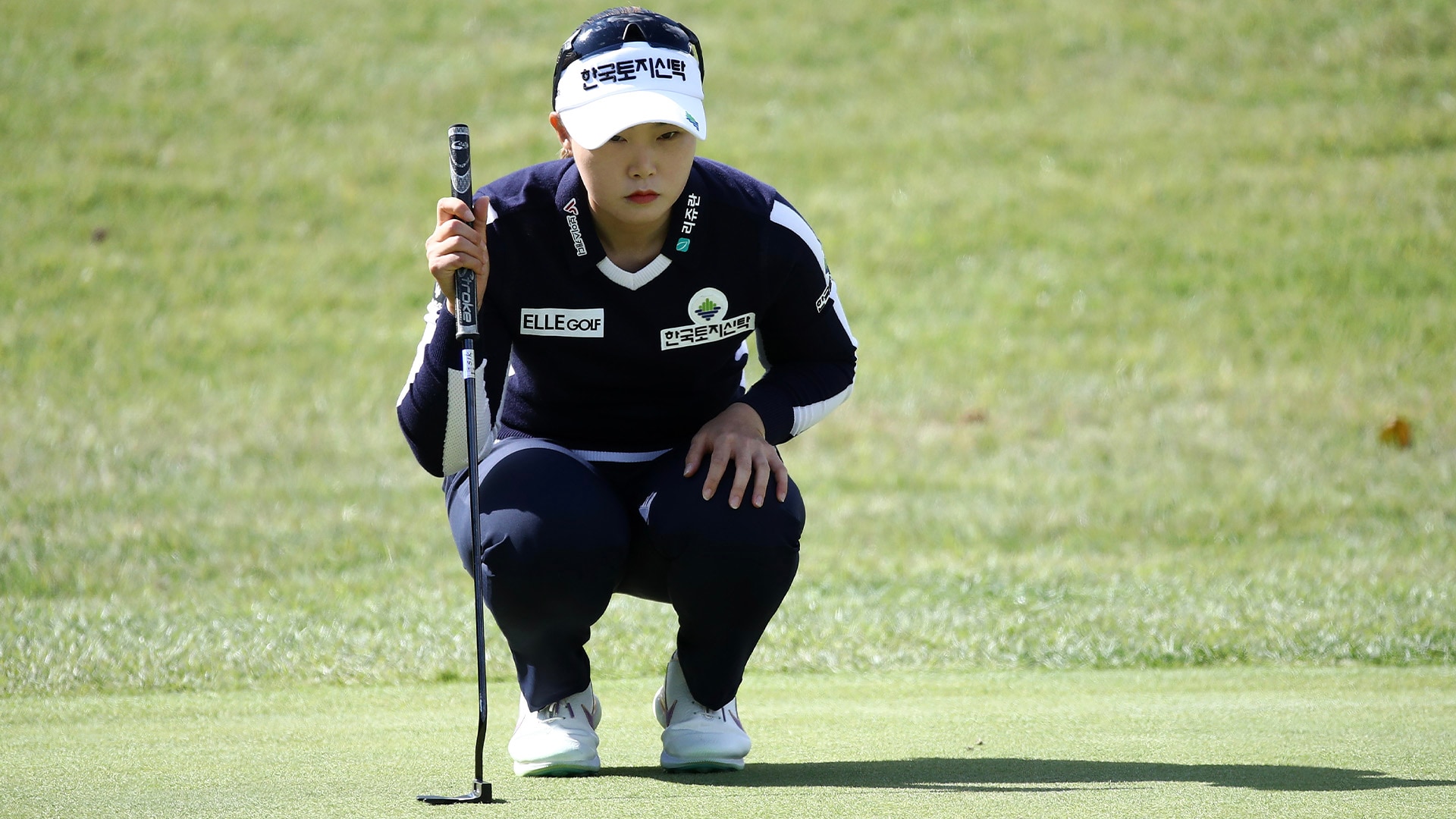 BUSAN, South Korea — Hee Jeong Lim took a four-stroke lead into the final round of the LPGA Tour’s BMW Ladies Championship after a 7-under 65 Saturday.

Lim had a 54-hole total of 18-under 198 on the LPGA International Busan course.

Fellow South Korean players Jin Young Ko (67) and Na Rin An (69) were tied for second. American Danielle Kang shot 69 and was five strokes behind Lim and tied for third.

Lim has not had a bogey through the first three rounds.

Lim had seven birdies Saturday, including one on No. 11, after missing her first fairway of the week.

“I wasn’t necessarily aware of the fact that that was the first fairway that I missed during this event. But I’m not really used to missing the fairway. I usually keep the fairway pretty well,” Lim said. “So being in the rough itself was a bit awkward I would have to say.”

The LPGA started out with a four-tournament Asia swing until events in Shanghai, Japan, and Taiwan were either canceled or removed from the schedule due to COVID-19 travel restrictions. That left Busan as a one-off event on the schedule, and many of the top North American players decided not to play 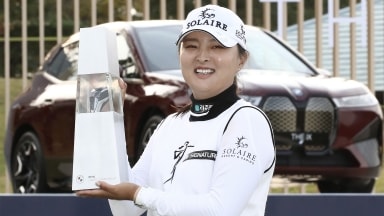 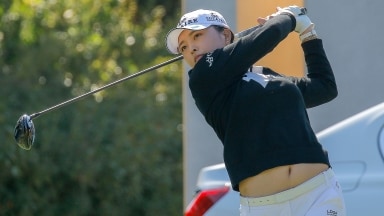 Hee Jeong Lim and Na Rin An lead the BMW Ladies, while Jin Young Ko was back in the 60s and back in contention.