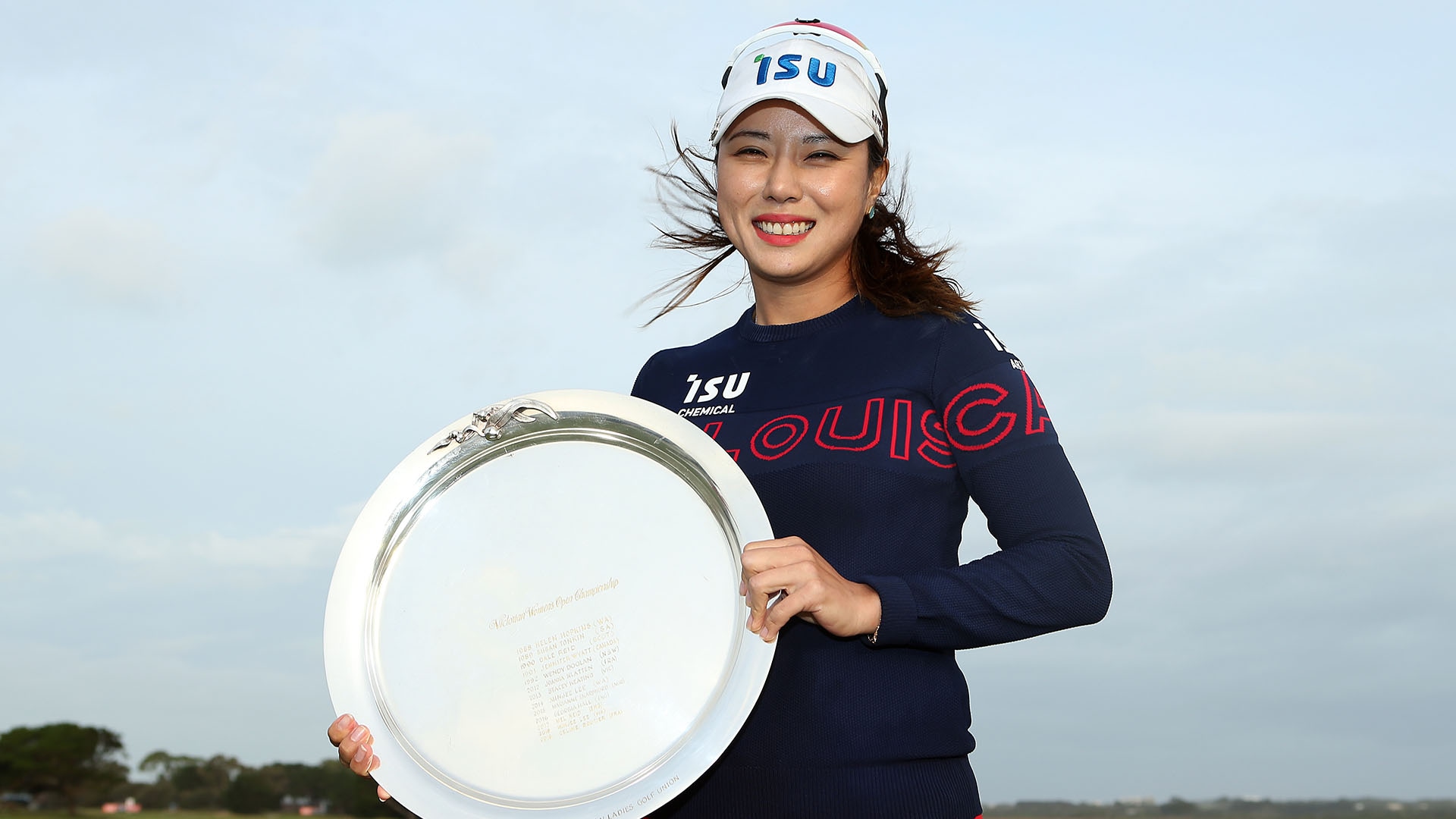 Hee Young Park rallied in blustery conditions to win the women's portion of the ISPS Handa Vic Open in a three-way playoff.

Park shot a 1-over 73 before defeating fellow South Korean Hye-Jin Choi with a par on the fourth extra hole, with former world No. 1 So Yeon Ryu having been eliminated on the second playoff hole. It marks her third career LPGA victory and first since July 2013.

"Last year I had the worst year in my life and I had to go to Q-School, and I was going to stop golf because I thought (there was) no more game in my mind," Park told reporters. "Then I made Q-School and I had a chance to play another year this year. I never stopped, and I think God gave to me this present."

Park started the day three shots off the lead, but the standings became wide open when the top two players on the 54-hole leaderboard, Ayean Cho and Madeline Sagstrom, both ballooned to final-round 81s in difficult conditions at 13th Beach Golf Links. That opened the door for the trio of Park, Choi and Ryu, who all finished at 8-under 281 and one shot ahead of Sweden's Linnea Strom and former Duke standout Leona Maguire.

Minjee Lee, who won the women's competition in 2014 and 2018 and whose brother, Min Woo Lee, captured the men's title on Sunday, finished at 6 under in a tie for sixth. 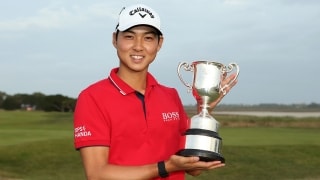 Park missed an eagle opportunity on the first playoff hole that would have won the tournament, but she birdied it two more times to continue the playoff and won with a par after Choi found trouble on the final playing of the par-5 18th.

Park's victory brought with it a $165,000 winner's check. The Vic Open is unique in staging simultaneous competitions for men and women, with each division cut from 144 players to the top 35 and ties for the final round and each competing for $1.1 million in prize money.