'He'll probably be in that team': Hovland already on Harrington's Ryder Cup radar 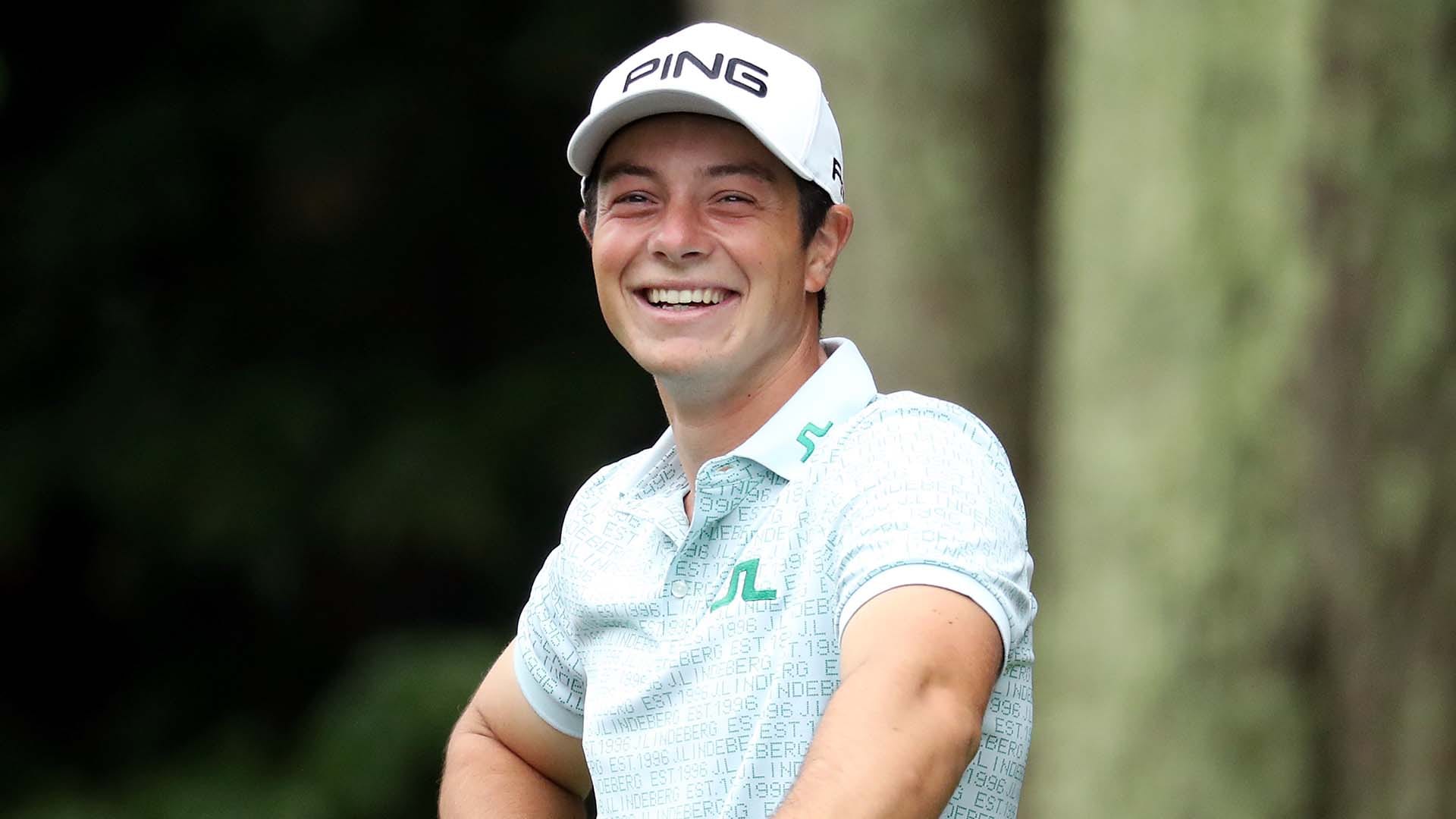 European Ryder Cup captain Padraig Harrington knows one thing he wants out of his potential captain’s picks before next year’s matches at Whistling Straits: Perform well in the major championships.

Speaking to Sirius XM PGA Tour Radio on Friday, Harrington called the newly minted pro from Oslo, Norway, “the most interesting thing that came out of last week” at the U.S. Open, where Hovland led the field in strokes gained off the tee en route to a T-11 finish and low-amateur honors at Pebble Beach. Hovland also was the low amateur at the Masters, winner of last year’s U.S. Amateur and this year’s Ben Hogan Award and a three-time All-American at Oklahoma State.

“At the end of the day, I want to ask myself, ‘Is he possibly going to be in my team next year?’” Harrington said of Hovland. “Every Ryder Cup throws up two or three rookies, there’s no way for me to predict all the names that would be in there, but certainly Viktor Hovland showed his colors last week. I would hope that he would take European membership and make an effort to make the team because if he’s as good as he looks, he’ll probably be in that team.”

Hovland's match-play credentials go beyond the U.S. Amateur, as he went 5-0 in the format at the NCAA Championship. He is currently No. 356 in the Official World Golf Ranking and shot 3-under 67 in his pro debut Thursday at the Travelers Championship.