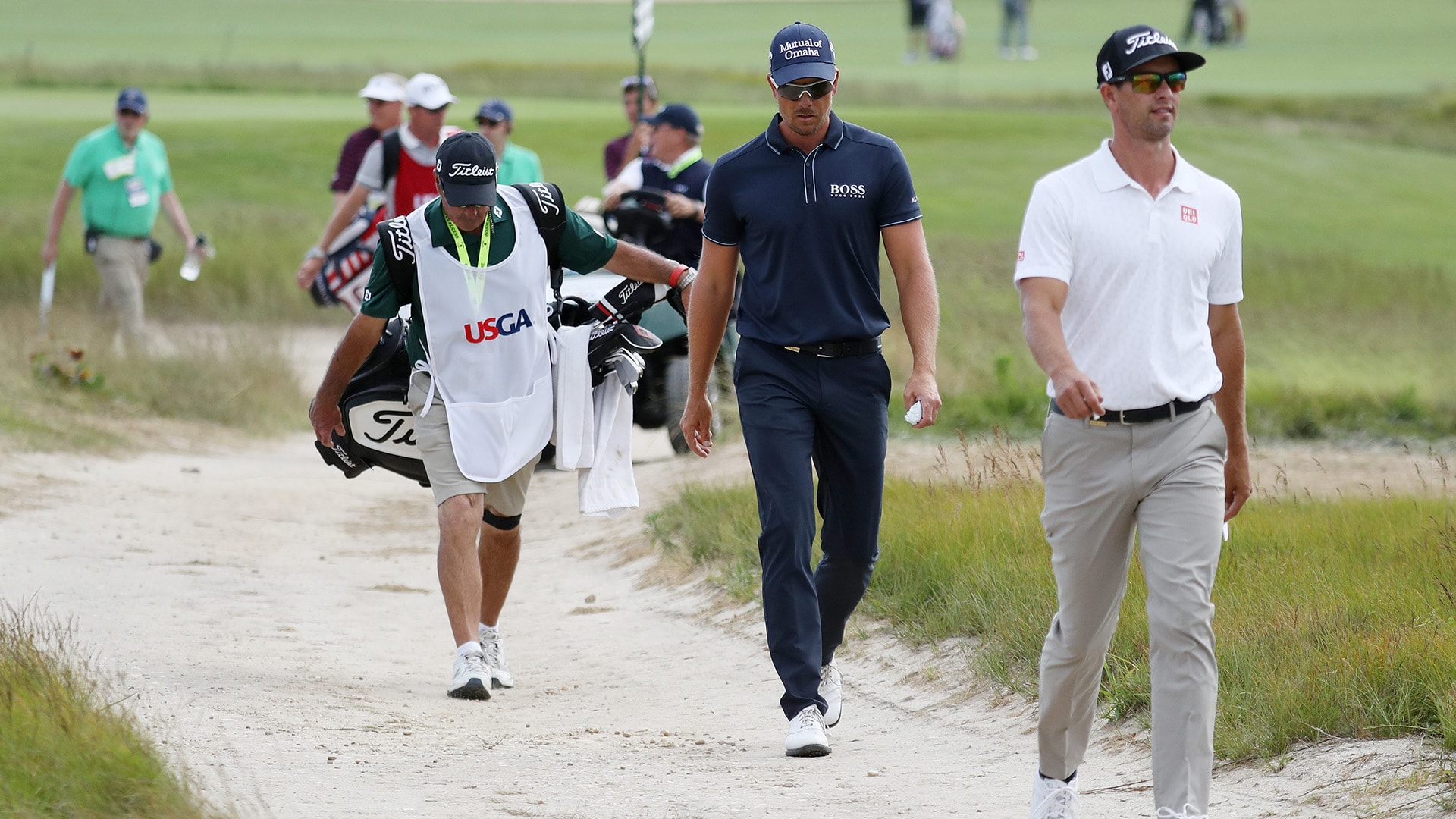 SOUTHAMPTON, N.Y. – Difficult courses work in Henrik Stenson’s favor, and they don’t come much harder than Shinnecock during the first round of this U.S. Open.

Stenson shook off a tough start by making five birdies and shooting a 1-over 71 to sit just two shots off the early lead.

Stenson entered the week as one of the pre-tournament favorites. He’s the most accurate driver of the ball on Tour (78 percent) and also hits the most greens (75 percent). That trend continued in the opening round, as he found 14 greens in regulation – the best in the 156-man field.

“It doesn’t get much harder than this,” he said. “You’re going to laugh, you’re going to cry, and I guess we chose to laugh today, which is obviously the better option.”

After his major breakthrough at the 2016 Open, Stenson has continued to be a prime-time player, adding four top-15s in his past six major starts, including a tie for fifth at the Masters.

“When it’s hard, it’s good for me,” he said. “Major golf is good for me. Whenever we play courses where the pars are coming hard, then I think that plays to my favor a lot of times.”