In her third year on tour, Lauren Stephenson finding comfort and good results 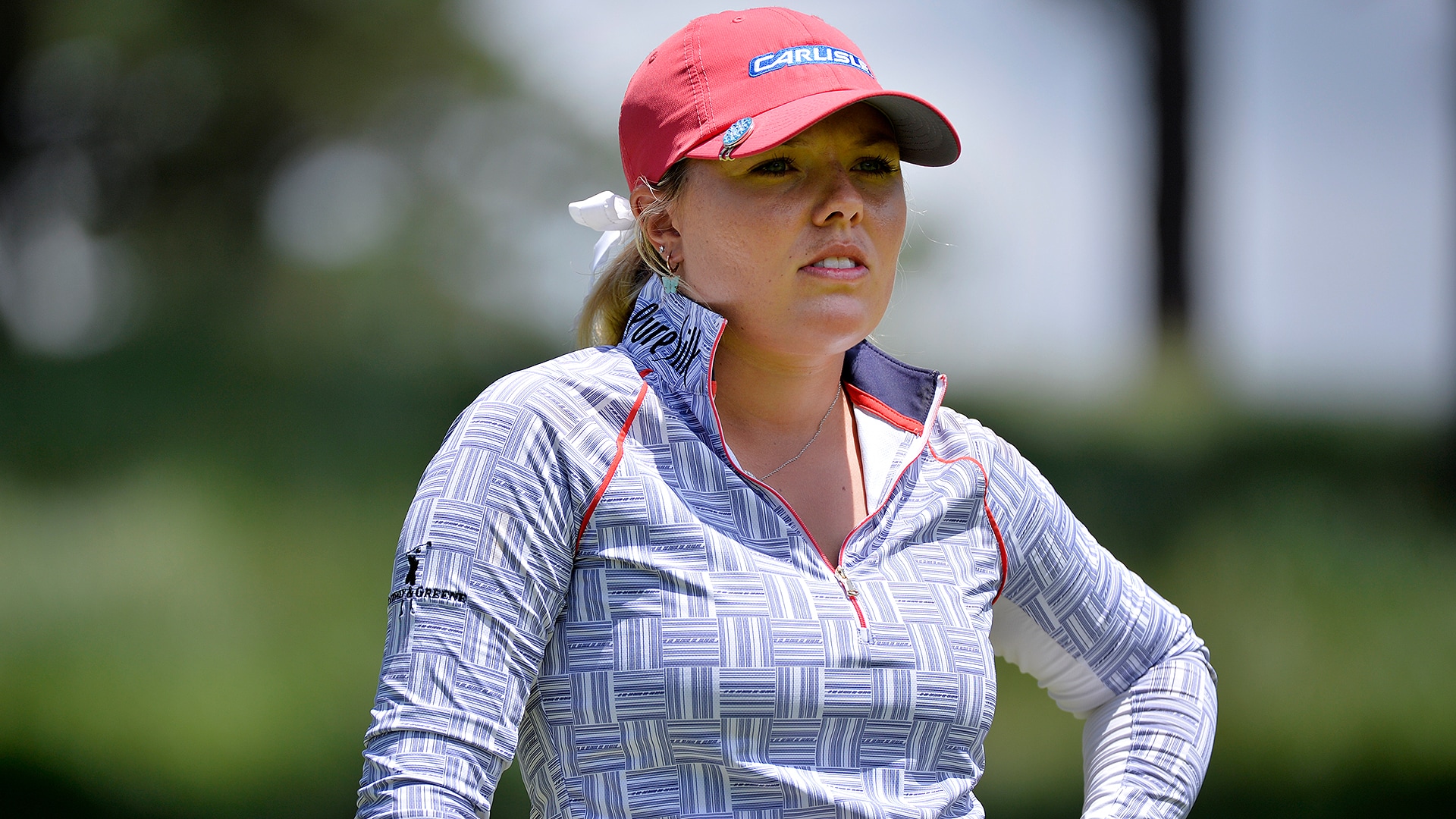 Lauren Stephenson is starting to feel what it’s like to be at the top. In the last six weeks, Stephenson has carded two top-10s, one at the Pure Silk Championship and the other at the Meijer Classic. On Thursday at the Marathon LPGA Classic, Stephenson shot a bogey-free 65 despite not touching a club for eight days. She currently sits four strokes behind Day 1 leader Nasa Hataoka, who shot a bogey-free 61.

“I was actually supposed to have a lesson and after KPMG, my dad was like, I think you just need eight days [off],” said Stephenson, who tied for 40th at the Women’s PGA.

Stephenson dominated the amateur golf scene. Before turning professional in late 2018, she played college golf at Clemson University for one year and the University of Alabama for two years. During those three years she won three tournaments, had 16 top-5 finishes and 19 under-par finishes. She climbed to No. 5 in the World Amateur Golf Rankings (WAGR) at the conclusion of the 2017-18 season and competed on the winning Curtis Cup and Arnold Palmer Cup teams in ‘18.

Her professional career has been up and down, but she knows that’s part of the game. At the start of her rookie season, Stephenson finished T-8 at the ISPS Handa Vic Open and that same summer missed five cuts in a row. Now her third year on the LPGA, Stephenson is beginning to see more progress and consistency.

“I've just been getting super comfortable,” she said. “I feel like I'm playing really good golf. I haven't made as many mistakes as I used to make, which I think that's the key out here. Everyone is really good and you're going to make birdies. If you can minimize the mistakes and just score as low as you can, you're always going to be up near the top.”

"It just takes reps,” self-belief and patience in order to succeed on the LPGA, Stephenson concluded.

“I feel like every time I tee it up, I know I can compete. I obviously haven't won, but I know it's around the corner at some point.” 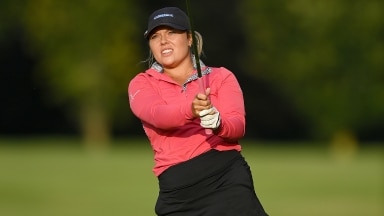 Stephenson fights to keep Lee6 in sight at Evian

Lauren Stephenson got off to a rough start but rallied to stay within shouting distance of leader Jeoneun Lee6.