Here's where each player will start on Tour Championship leaderboard 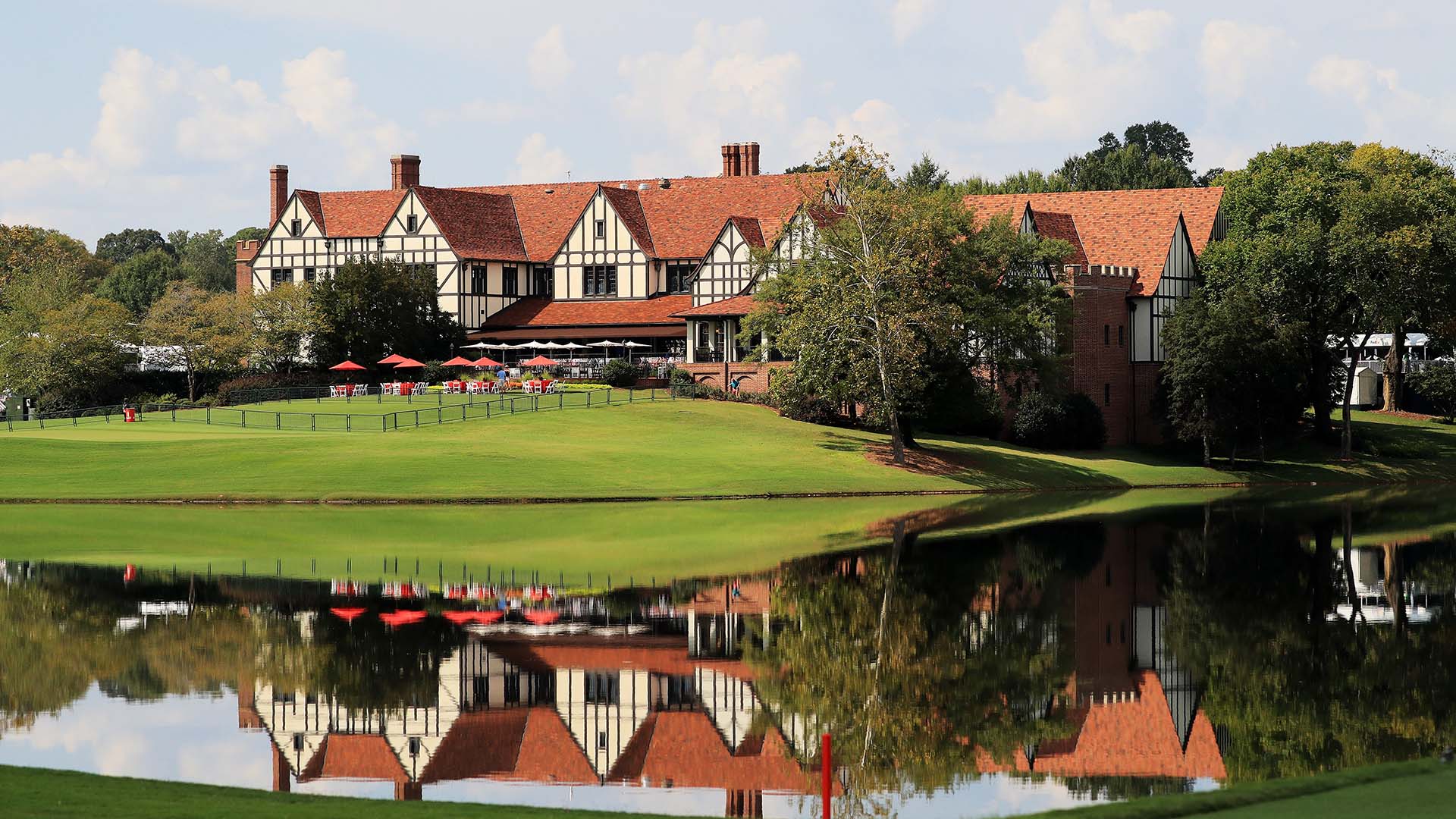 Justin Thomas didn't just end a lengthy victory drought Sunday at the BMW Championship. He also locked up No. 1 in the FedExCup standings entering the playoff finale at East Lake, which means he'll begin the Tour Championship at 10 under.

The PGA Tour is debuting the new staggered start this year as part of several changes to the Tour's schedule, which also included reducing the number of playoff events from four to three. Unlike years past when the Tour Championship winner wasn't always the FedExCup champion, there will be only one champion Sunday at East Lake.

Here's where Thomas and the rest of the players in the field will begin the Tour Championship: