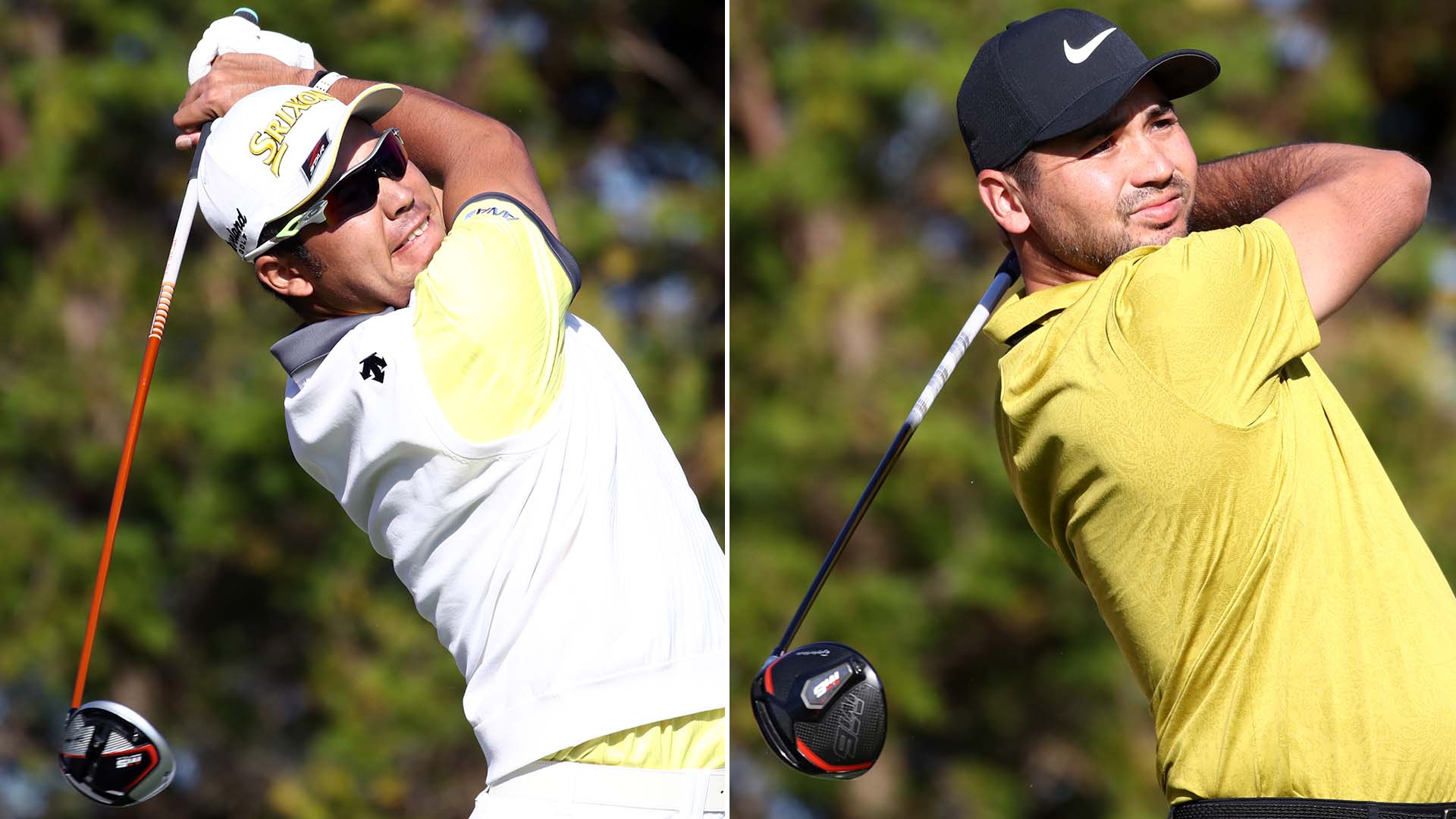 Matsuyama, who will tee it up in the exhibition at Narashino Country Club in Chiba alongside Tiger Woods, Rory McIlroy and Jason Day, closed in 7-under 65 Sunday to tie for third at the CJ Cup. He made seven birdies as part of his bogey-free final round at Nine Bridges, including three in his last four holes.

The world No. 31 will also compete in Japan’s inaugural PGA Tour event, the Zozo Championship, which begins Thursday.

“I’m really looking forward to next week,” Matsuyama said. “We've waited a long time for an event to come to Japan. As far as winning, I mean, all I can do is just get out there and do my best and hopefully I can continue the same form as I had this week and give it a good shot.”

Woods and McIlroy took this week off, but Day was also in action at the CJ Cup, tying for 31st despite an opening 66. Day’s final-round 71 included five birdies but also three bogeys in his first six holes.

“I just didn't score well enough,” Day said. “I either start really well and then finish poorly or start poorly and finish well. … I shot 6 under the first round, and pretty much from there I just kind of struggled a little bit coming in. I think overall I need to focus on the positives and try to take that into next week.”

Asked how many skins he planned to win Monday, Day responded greedily.

“Hopefully, all of them,” Day said. “That would be nice. I think we're going to have a lot of fun tomorrow. I've never played in a skins game before, so that's going to be interesting. I don't know when the last time Tiger had played, either. He's just coming off a bit of an injury. I think there's going to be a little bit of back and forth with the banter, so I'm excited about that.”

The Westgate Las Vegas SuperBook has Day listed as the underdog at 7/2 while McIlroy (2/1) is the favorite, followed by Matsuyama (5/2) and Woods (3/1). 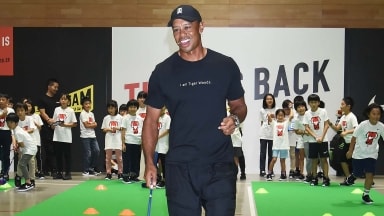 Tiger is back: Woods entertains fans in Tokyo

By GEORGE WHITE
12/1/03 - The Skins Game has just about taken its last gasp of air. Turn out the lights and softly close the door ' its finished.

12/1/03 -- Annika Sorenstam won as much money in her first Skins Game as Tiger Woods managed in his four appearances combined.