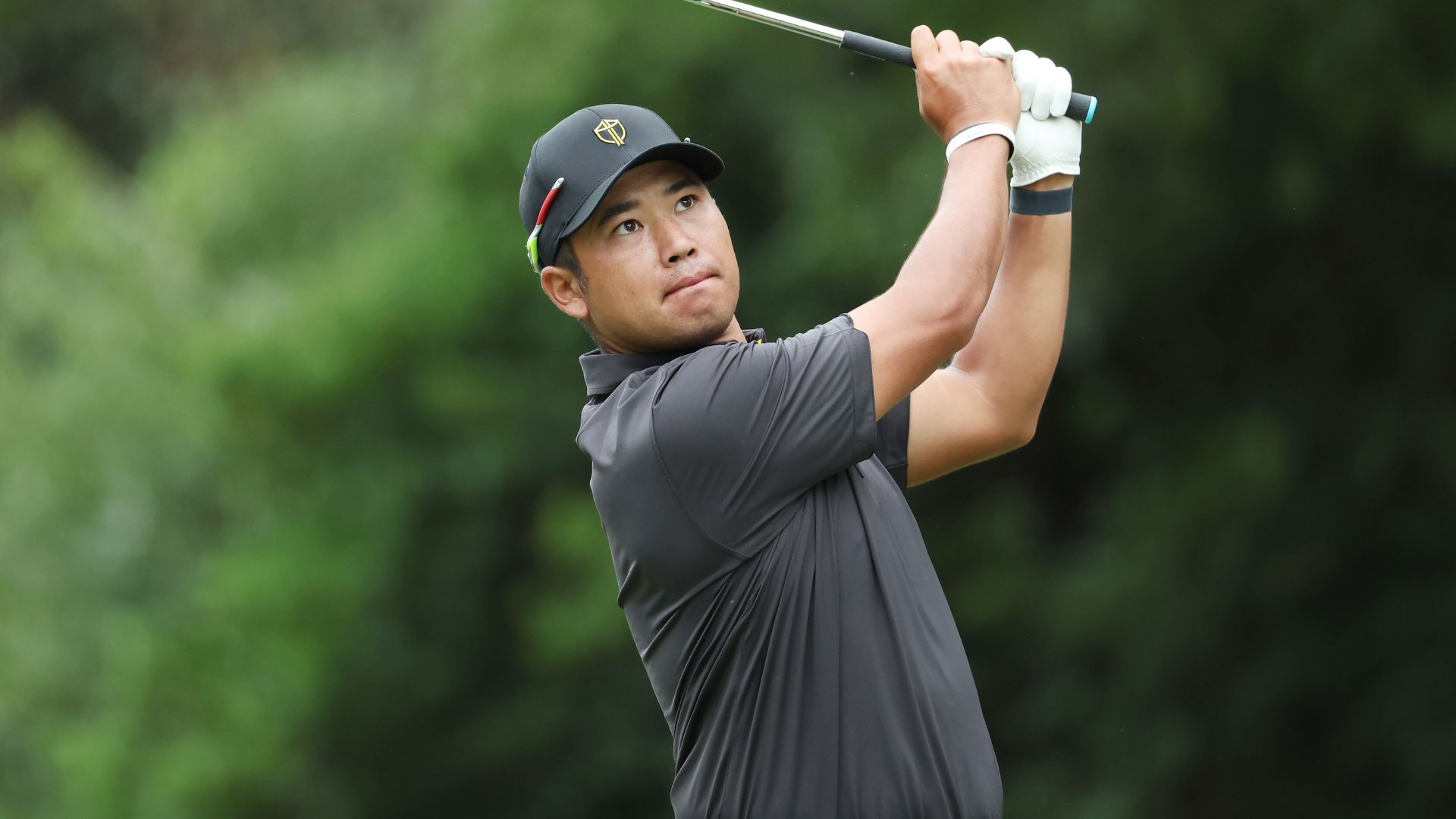 Every member of the International squad except for Adam Scott and Taylor Pendrith is teeing it up across the Pacific this week. And Hideki Matsuyama, the lone Japanese player from this year's Presidents Cup, made sure his teammates didn't leave his homeland without visiting a neighborhood joint.

"It was awesome," South African Christiaan Bezuidenhout said after an opening 2-under 68. "Hideki took us to a local place, the food was great. All our international Presidents Cup team guys were there. Yeah, we had great fun, the food was really good."

"Hideki treated us well," Chilean Mito Pereira said. "We went to a Japanese barbecue. All of our guys were just really happy. I mean, food was amazing. So, thanks, Hideki."

"We had a great week," Bezuidenhout said. "Everybody on the team was phenomenal. We had a great captain, great vice-captain. Yeah, it was a memorable week for everyone."

And a few weeks later, in Japan, the team continued to make more memories together.