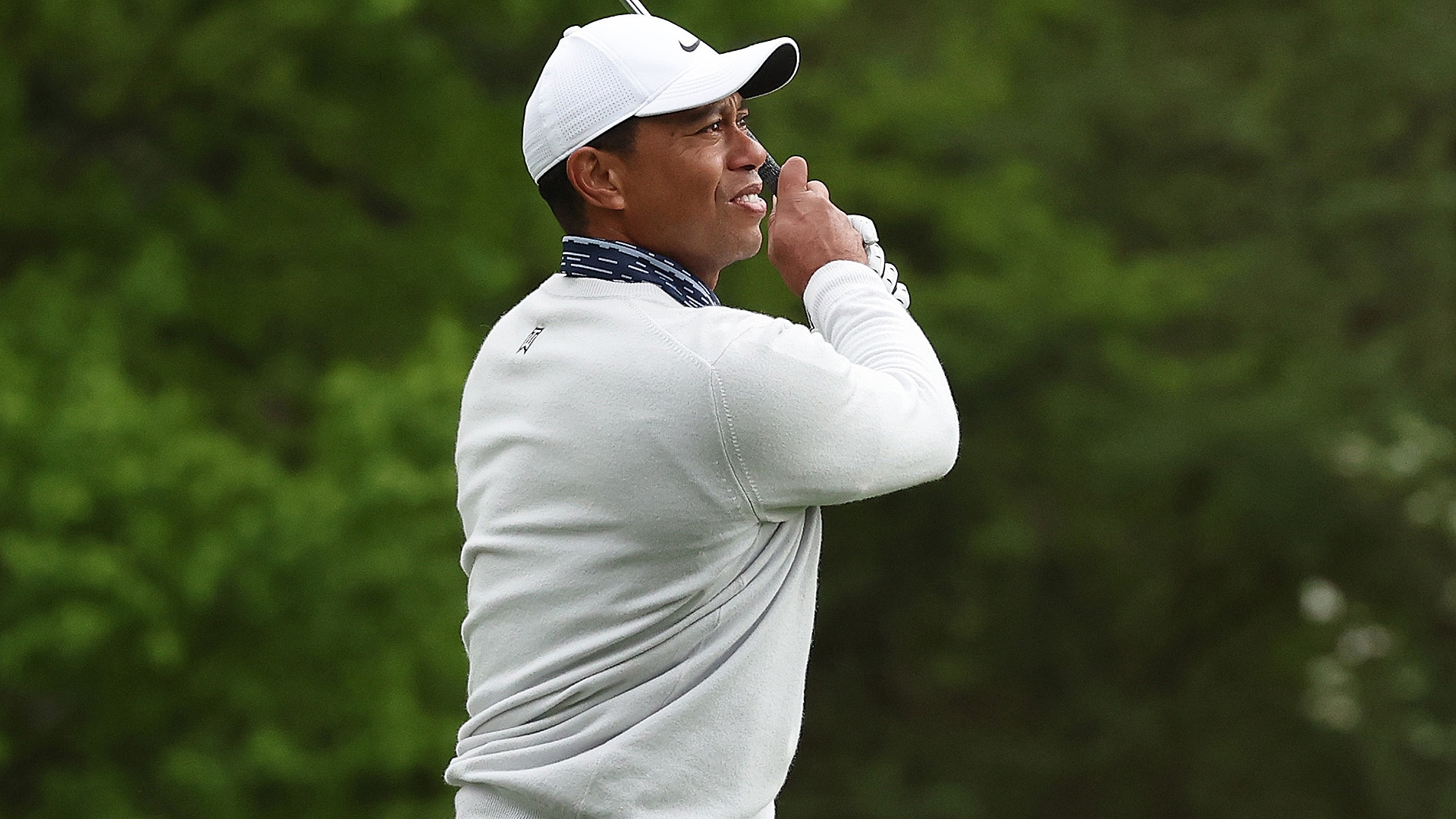 Tiger Woods three-putted – and even four-putted – his way to a 6-over 78 on Saturday at Augusta National.

But there were some positive moments for Woods during the third round of the Masters. Despite temperatures in the low-50s, with a wind chill in the 40s, Woods striped his tee shot 364 yards on the par-5 second hole. After coming up short of the green with his second shot, he nearly holed out from the bunker.

That was Woods' first birdie of the day. He didn't make another one until the par-3 12th, and then followed that by hitting the par-5 13th in two and two-putting for back-to-back birdies.