Highlights: Tiger piles up the birdies in opening 64 at Zozo 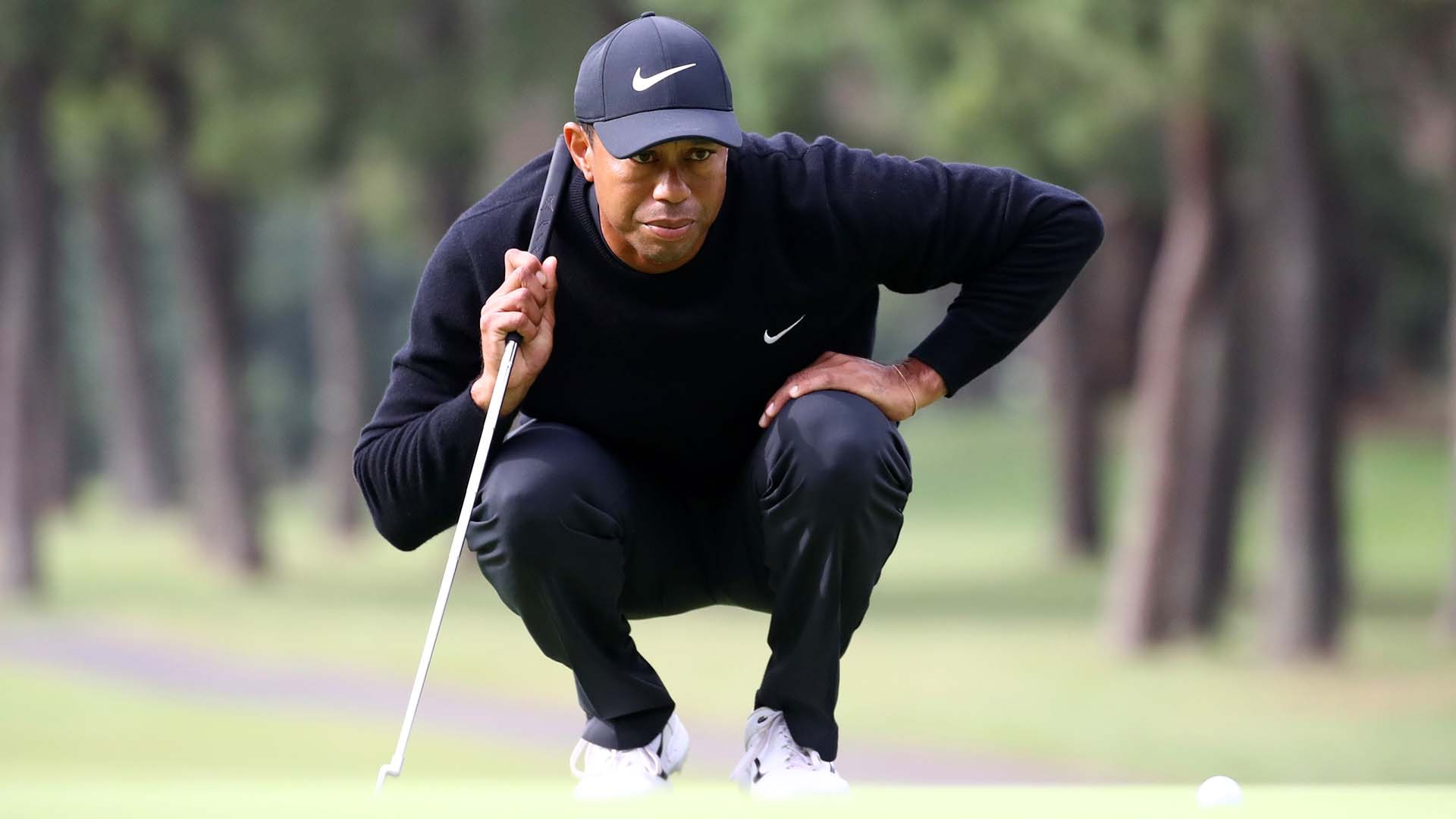 After a disastrous start to the Zozo Championship, Tiger Woods racked up the birdies in his first round in Japan, finishing with a 6-under 64.

Woods bogeyed each of his first three holes after starting on the back nine Thursday at Narashino Country Club, but he followed with three straight birdies, beginning with a 12-foot make at the par-5 14th.

Woods capped his first nine with his fourth birdie of the day, at the par-5 18th. He then rattled off another trio of consecutive birdies. His 18-foot make at the par-3 third got him to 2 under, one shot off the lead, and his 8-foot conversion at the par-4 fourth earned him a share of the lead, though briefly.

After Hideki Matsuyama and Gary Woodland moved to 4 under, Woods soon joined them with birdie at the par-3 fifth, his seventh circle in 10 holes.

Two holes later, at the par-3 seventh, Woods drained a 30-foot bomb to move to 5 under and take the outright lead.

At the par-4 finishing hole, Woods blocked his drive right but got lucky, his ball hitting a tree and kicking left. From a decent lie in the rough, Woods hit his approach to 5 feet and sank the putt for his ninth birdie of the day.