Honda Classic invites up to challenge early at PGA National 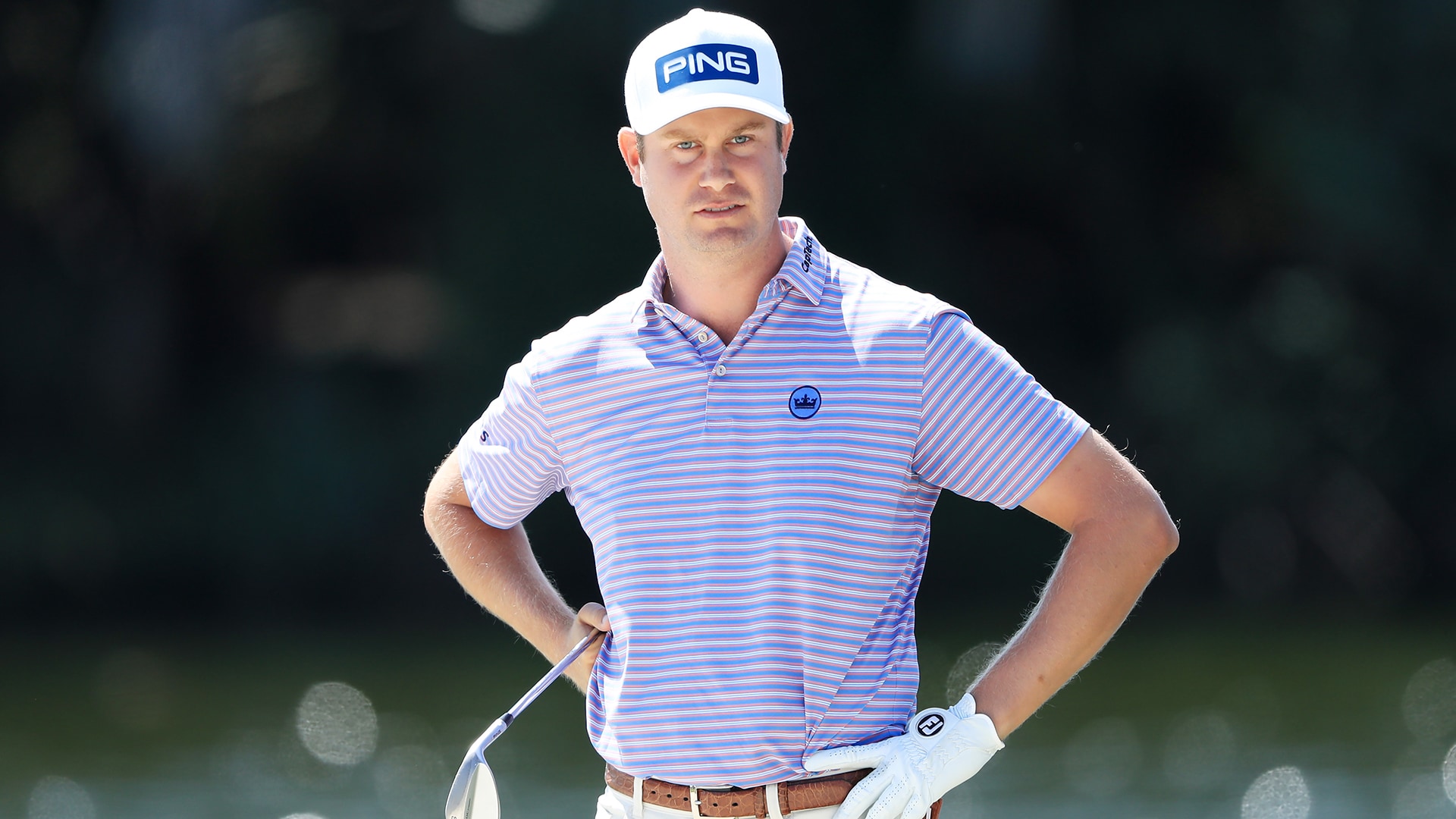 Tom Lewis and Harris English each posted 4-under-par 66s Friday to grab a share of the first-round lead.

They’re both playing on sponsor invites.

So is Lee Westwood. He shot 67 and is tied for third.

And then there’s Kurt Kitayama. He’s tied for 23rd after posting 70.

“Very appreciate of [executive director] Ken Kennerly and [tournament director] Andrew George,” English said. “I played the Monday pro-am, did a clinic on Tuesday, so I've felt like I've really been a part of the tournament this week, and it's been awesome.”