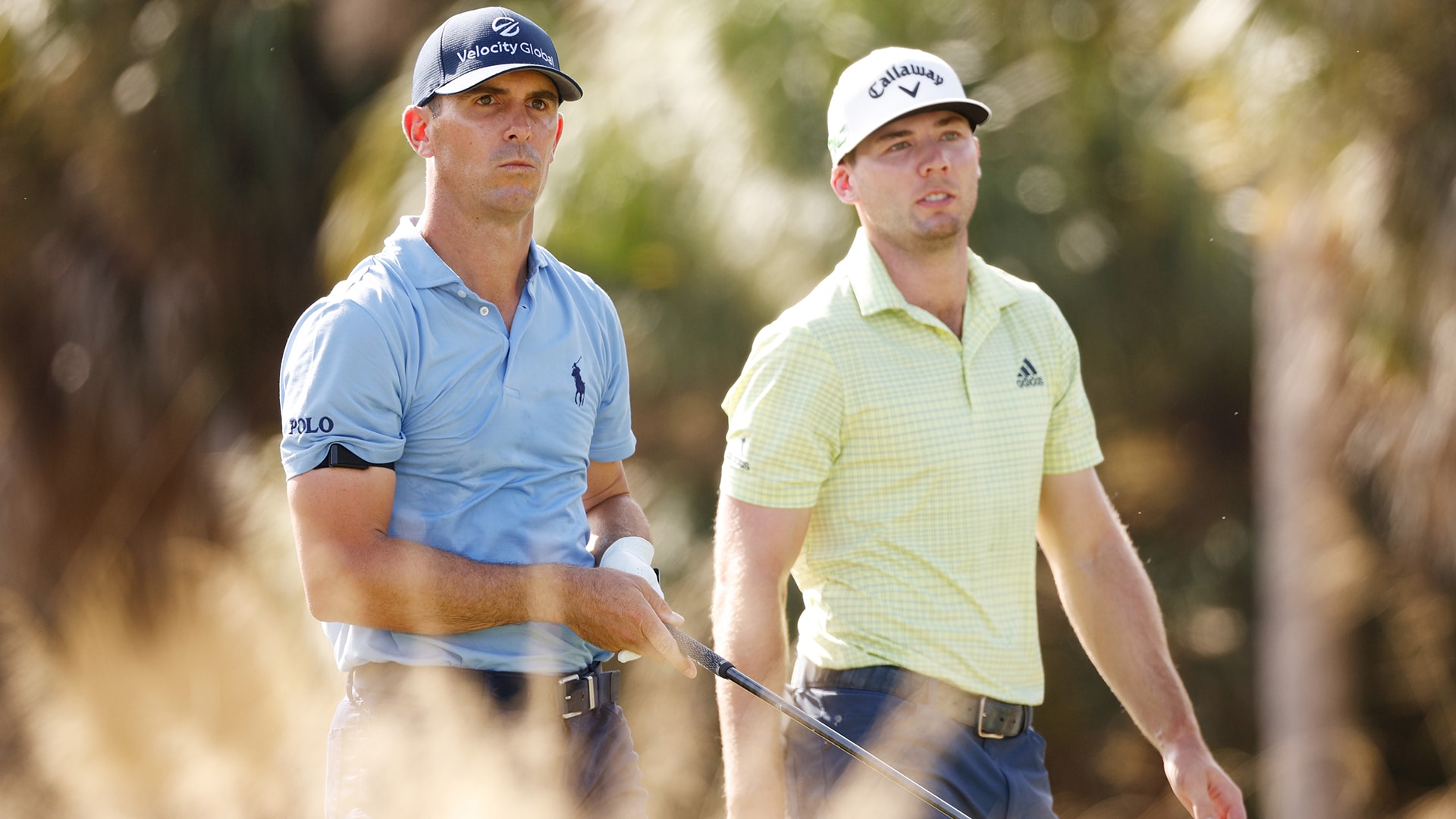 AVONDALE, La. – At last month’s WGC-Dell Technologies Match Play, there was plenty attention paid to players who might find themselves at this year’s Presidents Cup either for the U.S. or International side.

But as a gauge of potential success, Billy Horschel has other ideas.

“I would put more stock in a Zurich [Classic], how well do you play with a partner, how well do you play alternate shot?” Horschel said Tuesday at TPC Louisiana. “I've played really well with a couple different partners at Zurich. I've won with Scott Piercy, finished fourth with Sam Burns last year in our first time together.”

Horschel admittedly would not have an unbiased opinion on how this week’s Zurich Classic, which features 80 two-man teams playing both foursomes and four-ball, might be a prelude to this year’s Presidents Cup. But his point is no less valid. While success at the WGC-Match Play is weighed by captains of both Ryder Cup and Presidents Cup teams, the World Golf Championship is still an individual event.

“At the end of the day it's match play, and there's only one day where you play by yourself, and everything else is a team, whether it's four-ball or foursomes,” Horschel said. “Obviously you get to pick who you get to play with, you get to play with your friends, but that format shows more of what I think a captain would look at and how well he can be paired up with a player.”

Probably the best example of this is the pairing of Patrick Cantlay and Xander Schauffele. The duo tied for 11th last year at TPC Louisiana and went on to go 2-0 while teamed together at the Ryder Cup. In 2019, Cantlay and Schauffele went 2-2 for the U.S. Presidents Cup team.

“Xander and I are great friends and we've played a lot of golf together. Between Presidents Cup and Ryder Cup, quite a few team events given our short tenures on Tour,” Cantlay said. “We just really enjoy it, and when we see [the Zurich Classic] on the schedule it just sounds like a fun week and a week that we can compete.” 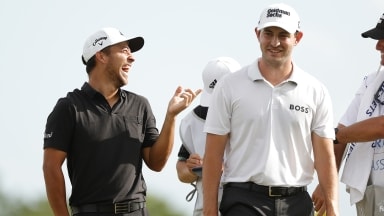 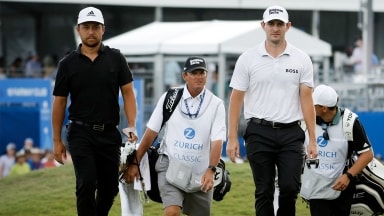 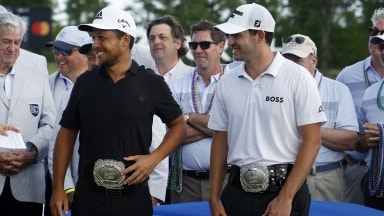 Patrick Cantlay and Xander Schauffele teamed to win the Zurich Classic on Sunday at TPC Louisiana and split the nearly $3.4 million.