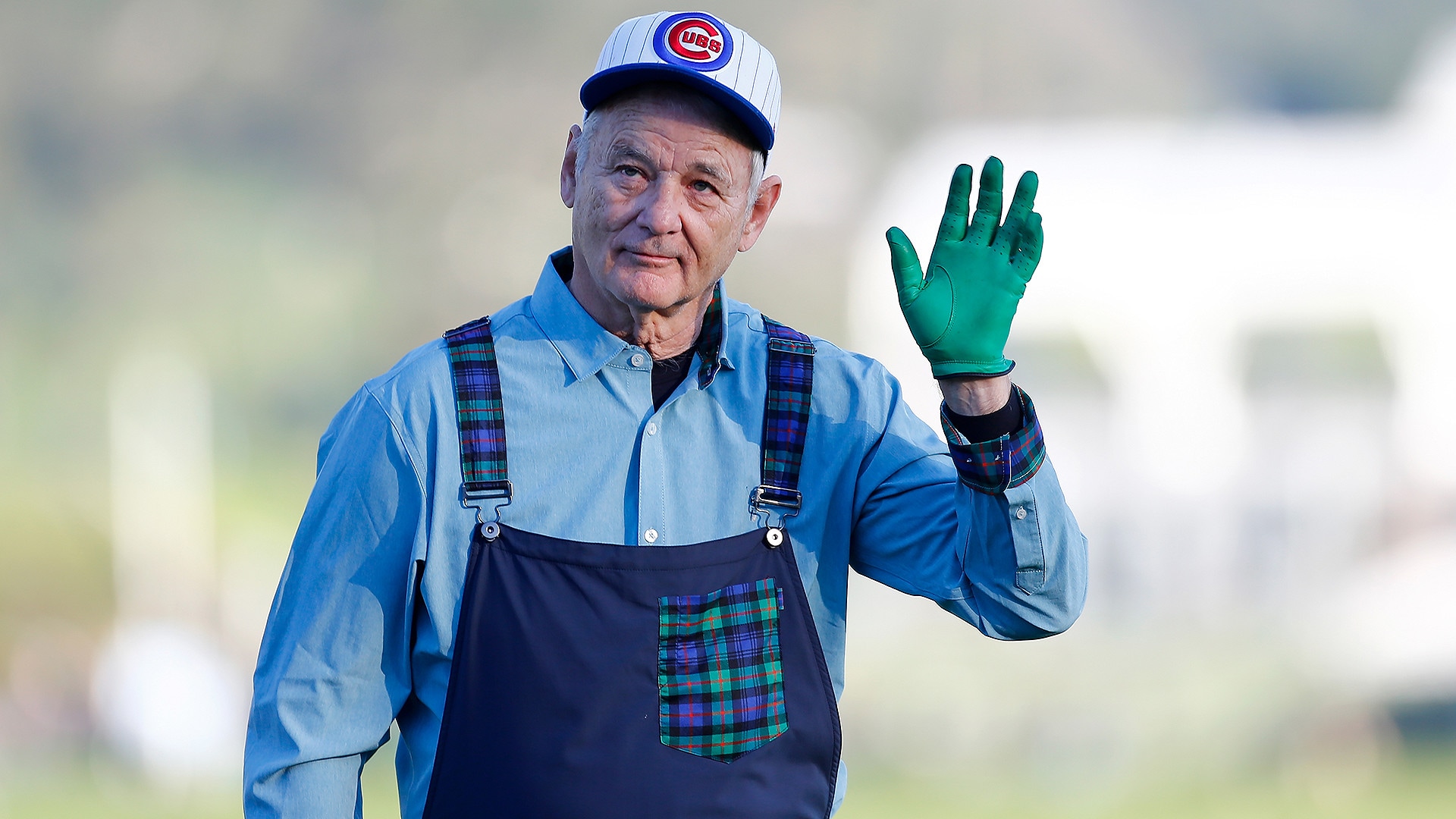 Who’s turning up the heat along the Monterey Peninsula for the AT&T Pebble Beach Pro-Am this week?

The Hot Seat, of course.

Here’s our special heat index measuring who has the toastiest seats in the game this week:

The word is Murray will be making a bold statement in his annual appearance at the AT&T Pebble Beach Pro-Am this week.

The comedian, actor and writer (and now also fashion model) will be aiming to see if he can bring back bell bottoms.

OK, the odds are long, but Murray is back with D.A. Points as his pro-am partner. They teamed to win it all in 2011. Win or lose, Murray promises to turn the fashion and competitive gigs into theater of the absurd, outraging some purists of the game while delighting most everyone else. He’ll be playing with a 15-handicap.

The SI swimsuit model resurrected the C.J. Parker role last year in “Baywatch” the movie, but she won’t have to rely on any acting skills to play the part of Gary Woodland’s partner in the pro-am.

She’s a single-digit handicap (7) who played in American Junior Golf Association events growing up. She led her high school team (Greenwich Academy in Connecticut) to a conference title while winning medalist honors. She even made the Georgetown team as a freshman in college before giving it up to focus on acting.

One of three scratch players in the amateur field, Romo is rumored to be in line for a PGA Tour sponsor’s exemption this year.

Actually, it’s more than a rumor.

Romo is partnering with Will Zalatoris in this week’s pro-am. Zalatoris is the former Wake Forest star who turned pro in December, in the middle of his senior season. He is playing this week on a sponsor’s exemption.