How Dustin Johnson and Collin Morikawa can overtake Jon Rahm's world No. 1 throne 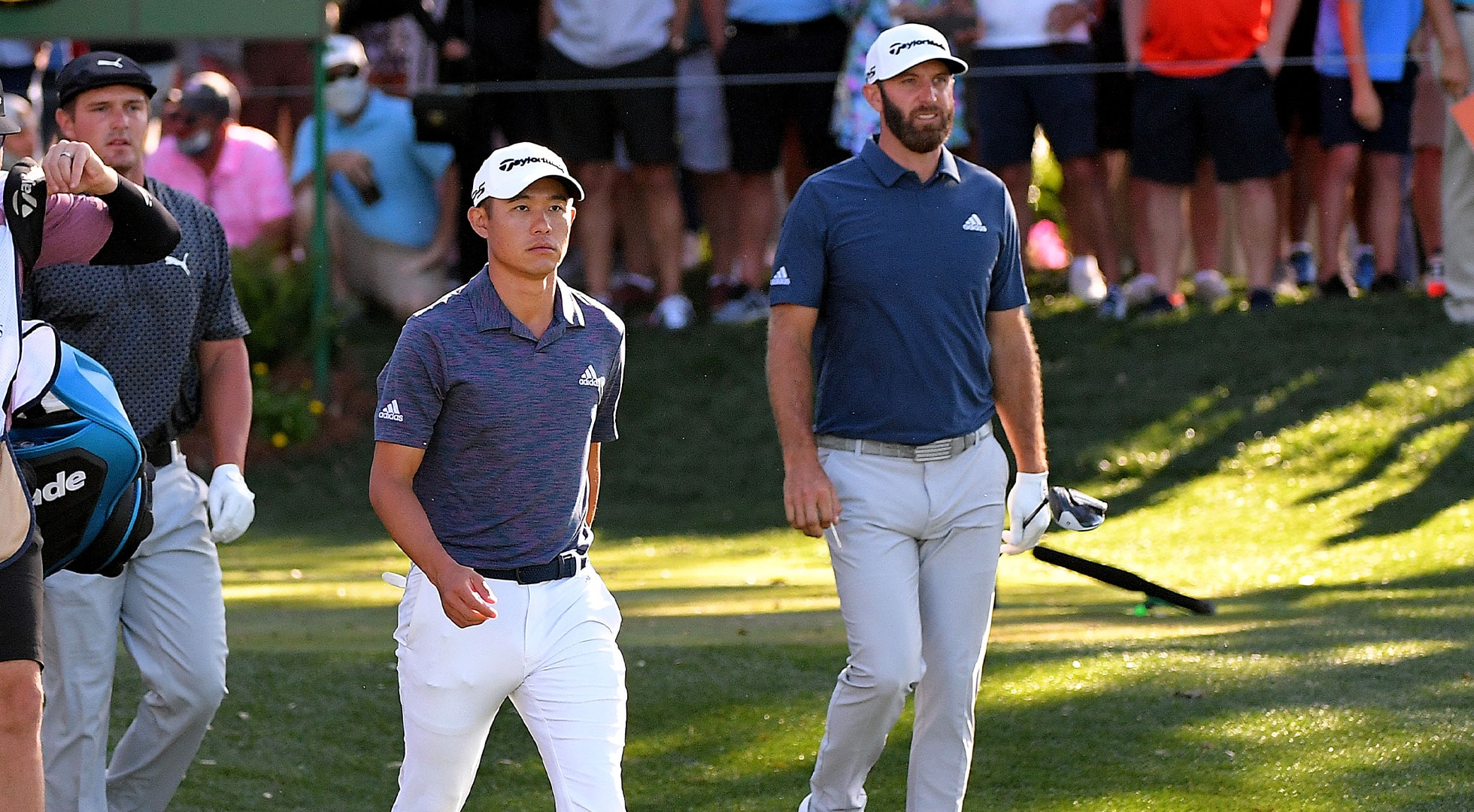 MEMPHIS, Tenn. – Jon Rahm is one of only two top-50 players missing from this week’s WGC-FedEx St. Jude Invitational, and that absence could jeopardize his No. 1 ranking.

Dustin Johnson and Collin Morikawa each have an opportunity to move to world No. 1 based on their play this week at TPC Southwind.

Johnson could leapfrog Rahm and return to the top spot with no worse than a two-way tie for second, assuming Morikawa doesn’t win. Johnson shot 1-under 69 in the opening round and was tied for 36th.

Morikawa would ascend to No. 1 for the first time with his second WGC victory of the year. He is tied for 13th after a first-round 67, five shots back of Harris English.

Roughly two years after turning pro (2 years, 67 days), the 24-year-old Morikawa would become the second-fastest player to reach world No. 1, behind only Tiger Woods (290 days).

Two weeks ago, Rahm tested positive for COVID-19 for the second time, forcing him out of the Olympics. He had previously withdrawn from the WGC-FedEx St. Jude Invitational and decided not to opt back in.