How firm and fast is Augusta National? Under par will be 'heck of a score' 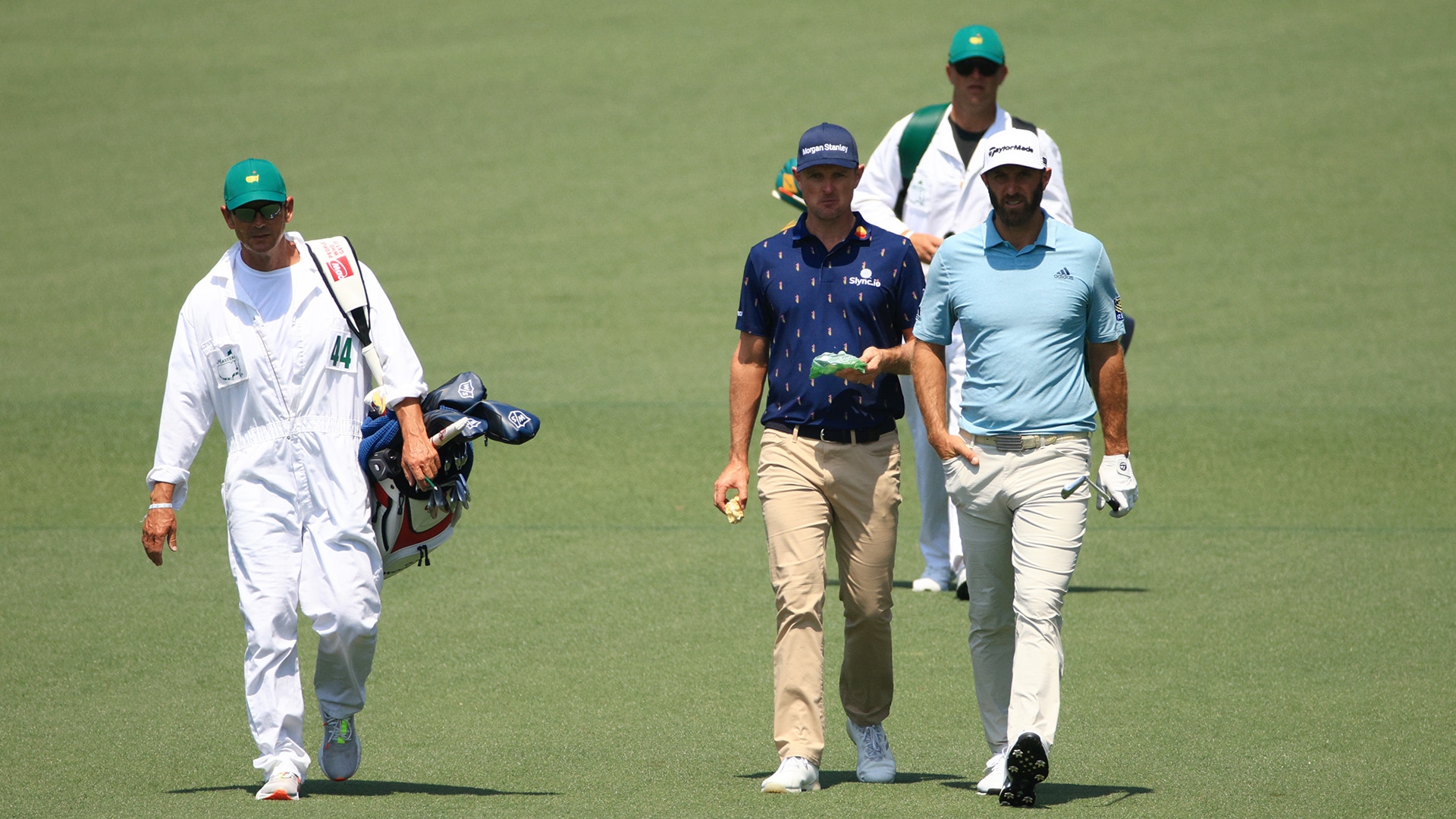 AUGUSTA, Ga. –Alister MacKenzie and Bobby Jones co-designed Augusta National Golf Club with the spirit of St. Andrews’ Old Course in mind, hoping to create an inland links-style course that challenged players with angles and tough greens rather than hazards and long rough.

“When you think about that, we certainly don't look like a links course because we have a lot of trees,” Masters Chairman Fred Ridley said Wednesday in his pre-tournament press conference, “but we can have the characteristics of a links course by having the ground play a big part in how the course is played, and that's what we are trying to do.”

When Augusta National plays soft, which it did last fall, the links characteristics of the iconic layout are greatly diminished. Ridley was asked about Dustin Johnson’s winning score of 20 under a few months ago, and he wasn’t too alarmed.

“The fact that Dustin was 20 under was a combination of his extraordinary play that at the same time, admittedly, the golf course was soft,” Ridley said. “We had a lot of rain leading up to the tournament, and I think the time of year combined with the wet conditions produced an extraordinarily soft golf course, so it was ready to be played very well with a lot of red numbers.”

But when the club gets conditions like it has this week, the vision of MacKenzie and Jones is amplified. After a cool January and rainy February, the start to spring has been ideal for agronomists. The azaleas and dogwoods are in full bloom, and as far as the golf course goes, the greens and the fairways are firm and fast.

“In short, we are ready to go,” Ridley said. “This is probably the first year in the last – probably going back to 2013, I think, when we actually came into the week with the golf course playing firm and fast as it is right now. Our intention would be to maintain that throughout the week. In the past, we might have started out a little soft and then got firmer as the week went on and vice versa, and last year we were pretty soft all week.

“The ball really is rolling.”

The consensus from players was the same, including Masters veteran Fred Couples.

"I do like the weather and I think everyone likes the weather and I hope it doesn't rain," he said Wednesday. "I mean, Rory said it five times, 'Have you ever seen the greens like this on Wednesday?' And five times in a row I said no.  He was laughing because he's been here a bunch, so I think if it stays like this, come even Friday, Saturday, Sunday, it'll be – I mean, honestly a 70 or 71 will be a heck of a score."