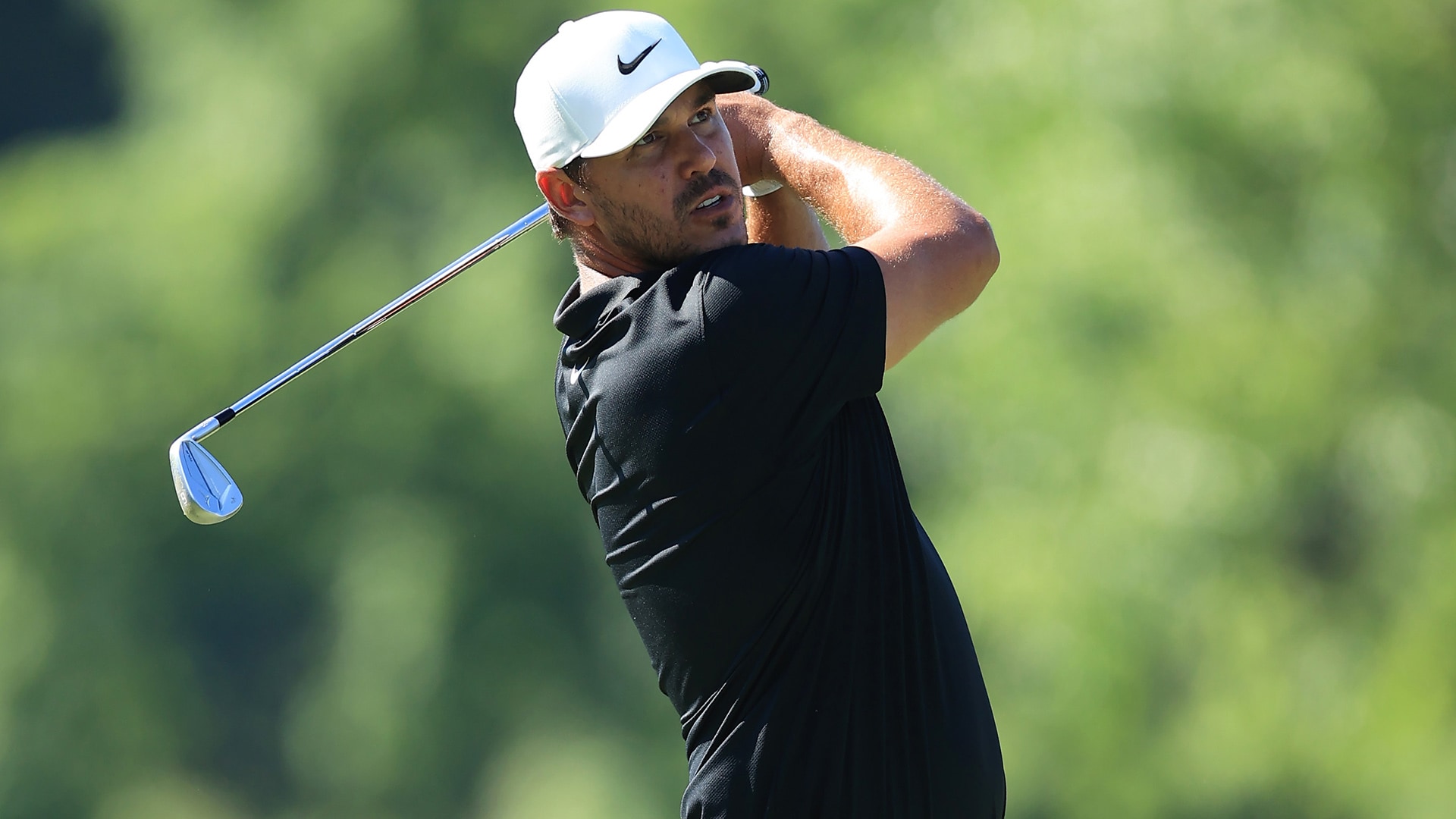 MEMPHIS, Tenn. – Not all missed cuts are missed opportunities.

Consider Brooks Koepka’s missed weekend at last week’s 3M Open. It was his second missed cut in his last five events since the restart, and with the exception of a seventh-place showing at the RBC Heritage his play post-quarantine hasn’t been much better than before play was halted by COVID-19. But the extra time did allow him some much-needed face-to-face time with swing coach Pete Cowen.

“You can do video all you want, but at the same time you can't read ball flights, is it overcutting, is it not, is it a good shot, is it a bad shot? Because you want to see the good shots just as much as you want to see the bad ones,” Koepka said Wednesday at the WGC-FedEx St. Jude Invitational. “If there was ever a good cut to miss, I think it was that one.”

It was the first time Koepka had worked with Cowen since The Players in March and the two spent Sunday working before heading to Memphis where Koepka will be the defending champion. 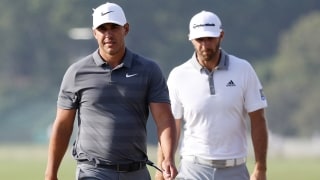 Here are the burning questions to consider as the Tour touches down in Memphis for a star-studded event before the scene shifts to the PGA Championship next week.

“It was nice to see him, work on some things. Just good to have [swing coach Claude Harmon III] and Pete there, to bounce ideas off of and see where you're at. They're both saying the same thing,” Koepka said. 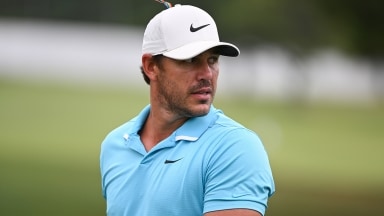 Cowen woke a slumping Koepka, which is bad news for everyone else

Pete Cowen gave Brooks Koepka an awakening, and it showed in Thursday's 62 in Memphis. But his track record says it'll show, too, in next week's PGA Championship. 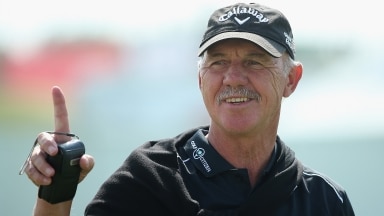 After feeling "extremely ill" in recent weeks while battling coronavirus, noted instructor Pete Cowen is on the mend. 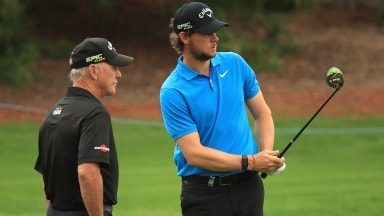 Instructor Cowen believes he has COVID-19

Instructor Pete Cowen tells The Daily Telegraph in Britain he has all the symptoms of the new coronavirus and is 'feeling horrendous.'