How much could Tiger Woods jump in the world rankings after Hero World Challenge? 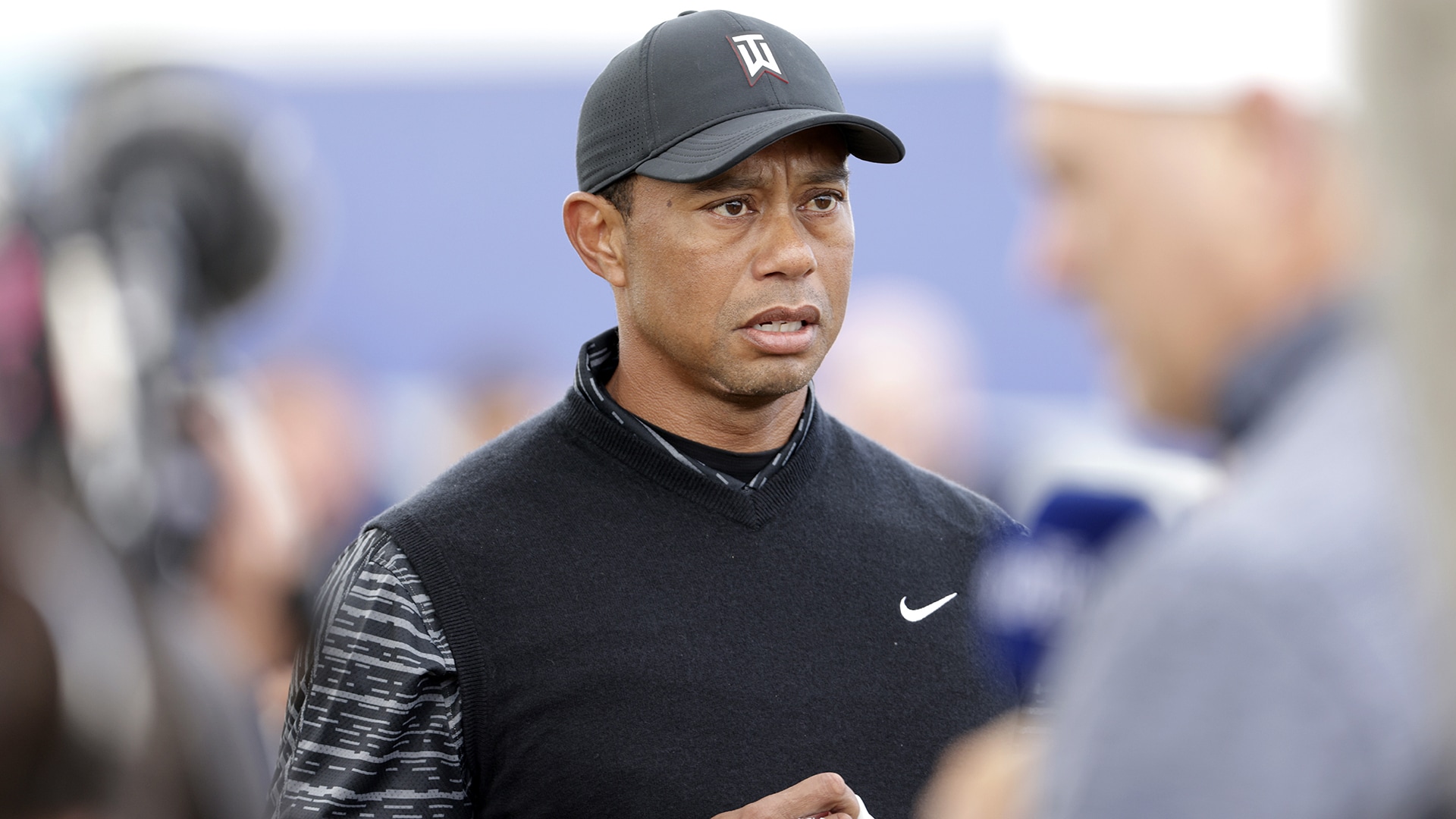 Tiger Woods is currently ranked No. 1,266 in the Official World Golf Ranking.

Two Mondays from now, he could vault into the top 250.

Woods is slated to return to competition at next week’s Hero World Challenge, marking his first start since The Open at St. Andrews back in July. And what if Woods were to win the 18-man event at Albany in the Bahamas? Twitter’s OWGR guru, Nosferatu, projects that in that scenario, Woods would move up more than 1,000 spots in the world rankings, just inside the top 250.

Of course, with eight of top 11 players in the world competing and Woods still limited nearly two years removed from a February 2021 car crash, it's unlikely Woods will be lifting the tiger-topped trophy. But if Woods did somehow win, because Hero is an unofficial Tour event, he would not earn his 83rd career win and break his tie with Sam Snead for the Tour career wins record.

Woods has teed it up three times this year, finishing 47th at the Masters, withdrawing after three rounds of the PGA Championship and missing the cut at the Old Course.

It's possible we see him play three times in December.

In addition to his Hero start, Woods will play in the next iteration of The Match on Dec. 10 at Pelican Golf Club in Belleair, Florida. He also could play in the PNC Championship with son, Charlie, in Orlando, Florida, an event he's played each of the past two years but has yet to officially commit to.