How a penalty helped Jon Rahm win the BMW Championship 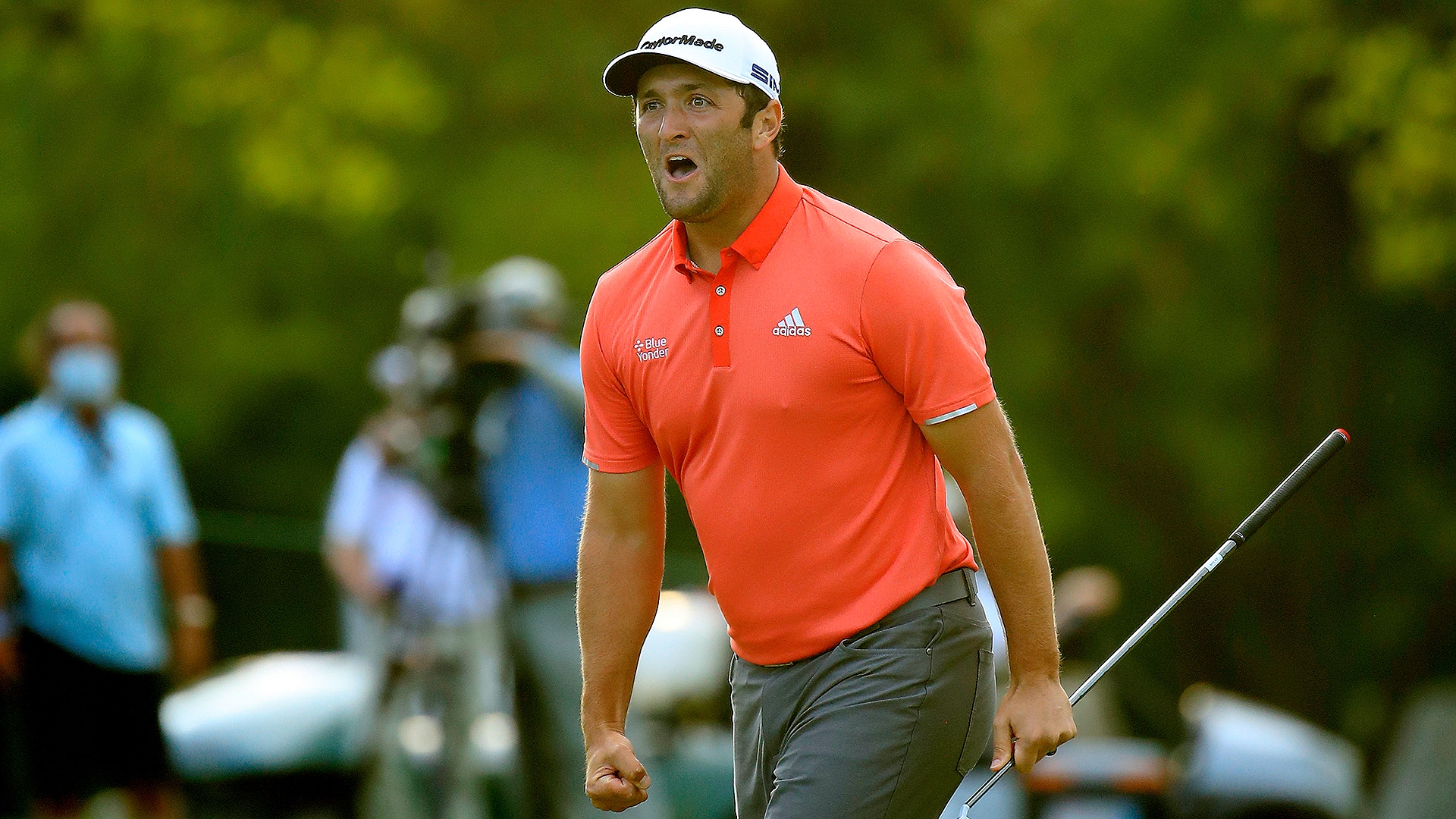 OLYMPIA FIELDS, Ill. – The only thing that went wrong for Jon Rahm over the weekend at Olympia Fields was the poker chip he uses as a ball marker.

Rahm’s inexplicable mental blunder on the fifth hole during the third round of the BMW Championship, where he picked up his ball without first marking it, cost the Spaniard a shot. It also proved to be his lone dropped shot over the final two rounds, as Rahm roared from the pack to win the season’s penultimate event in a playoff over Dustin Johnson.

Rahm professed only one hope while explaining his mental lapse after the third round: just don’t let me lose by one shot. And he admitted that the penalty fiasco entered his mind just one time during the final round – once Johnson hit the 72nd green in regulation, needing a birdie to tie.

“I was like, ‘That extra shot cushion would be extremely nice right now, I’m not going to lie,’” Rahm said. “But at the same time, it happened. And I don’t know if I would have won had it not happened.”

While Johnson ultimately rolled in his lengthy birdie try to force a playoff, Rahm won with a 66-foot bomb of his own on the first playoff hole. While that stroke will be the one most remembered from this week outside Chicago, Rahm insisted that the most important one came during the third round: a 6-footer for bogey on that fifth green after taking his one-shot penalty. He rolled in that putt and proceeded to play his next 32 holes in 10 under, including the decisive birdie in overtime.

“It kind of made me mad at myself, and I just went on with my focus after that and was able to play amazing golf and stayed aggressive,” Rahm said. “I can tell you that after that two-putt, making that 6-footer for bogey, I was like, ‘OK, that’s it. No more playing around, let’s go.’ That’s kind of what mentally did it for me.” 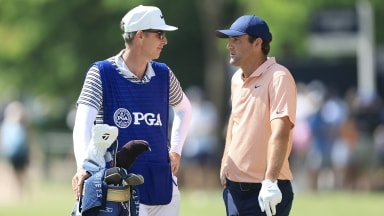 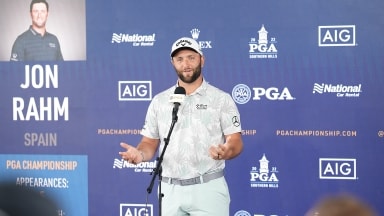 Gotta be the shoes: Rahm's 'game-changer'

Jon Rahm is the best ball-striker on the PGA Tour and he says making a footwear change has made a big difference.