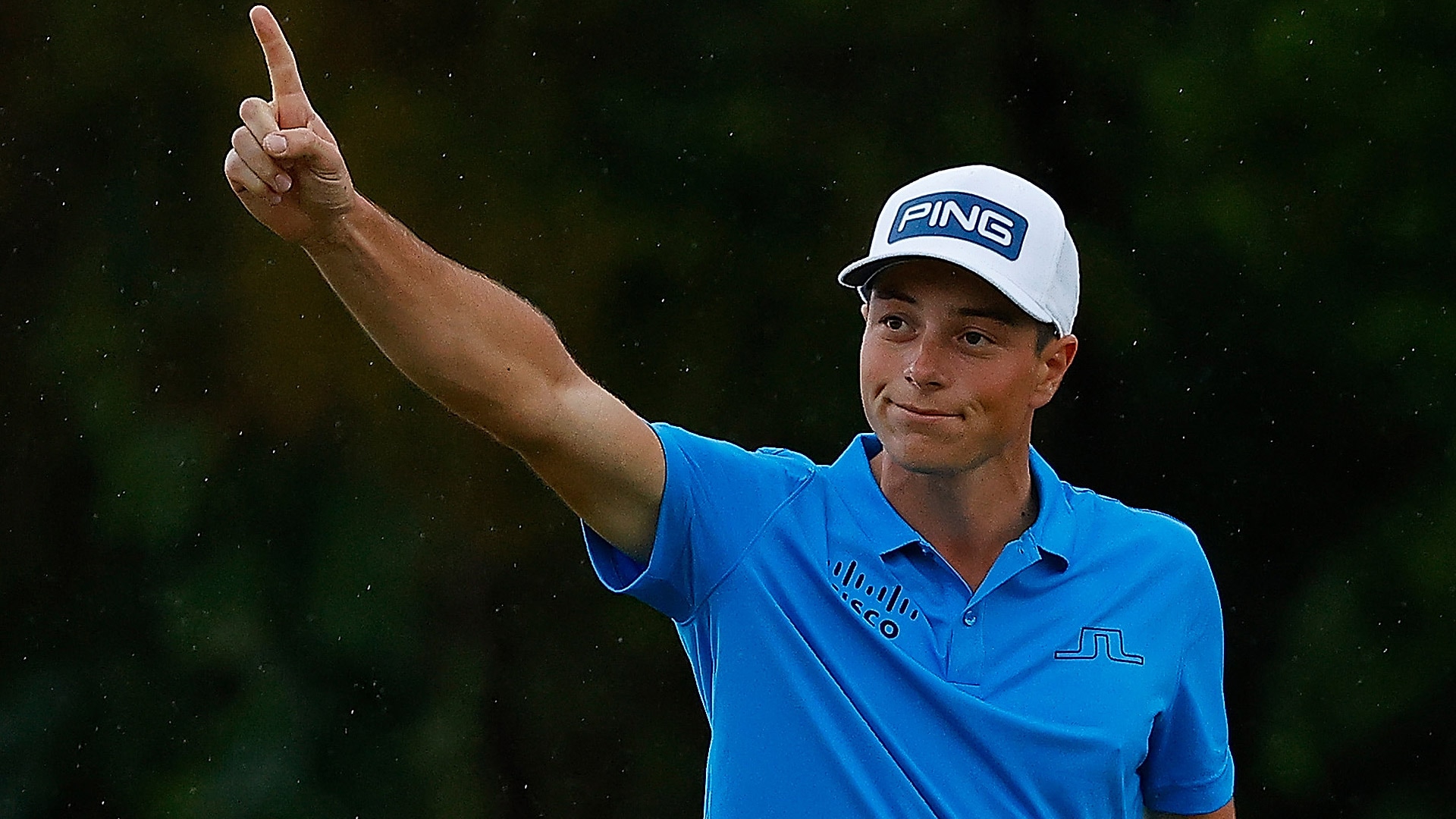 Viktor Hovland's breakthrough win at the Puerto Rico Open didn't bring with it a Masters invite, but it did nudge the Norwegian significantly closer to Magnolia Lane.

Hovland birdied the 72nd hole to edge Josh Teater for his first career PGA Tour victory, a win that brought with it plenty of perks (spots in The Players and PGA Championship) and job stability (an exemption through 2022). But because it was held opposite a WGC event, Hovland's victory did not give him an automatic invite to the Masters, where he was low amateur last year. 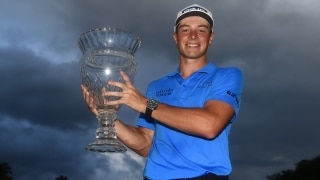 But that doesn't mean that all hope is lost for the 22-year-old. Hovland's win did propel him to No. 60 in the Official World Golf Ranking, a jump of 42 spots. It puts him in line to potentially make the 64-man field at next month's WGC-Dell Technologies Match Play, which will be finalized after The Players, and if he moves into the top 50 in the world by March 30 he'll earn that Masters bid.

Patrick Reed's victory in Mexico City moved him back inside the top 10, rising six spots to No. 8 in the world. While Jon Rahm's close call in Mexico wasn't enough to overtake Rory McIlroy at No. 1, it was enough to move up one spot to No. 2, bumping an idle Brooks Koepka down to No. 3.

Mexico runner-up Bryson DeChambeau went from 16th to 14th, while a T-3 finish moved Erik van Rooyen from No. 52 to No. 40. Jordan Spieth fell one spot to No. 54 after a T-58 finish, while Phil Mickelson fell from 58th to 62nd after failing to qualify for the WGC event.

McIlroy retains the top spot for another week, now followed by Rahm, Koepka, Justin Thomas and Dustin Johnson. Recent winner Adam Scott is now up to No. 6, with Patrick Cantlay, Reed, Webb Simpson and Tiger Woods rounding out the latest top 10.