Poulter has another run-in with fan: 'One idiot who decides to be silly' 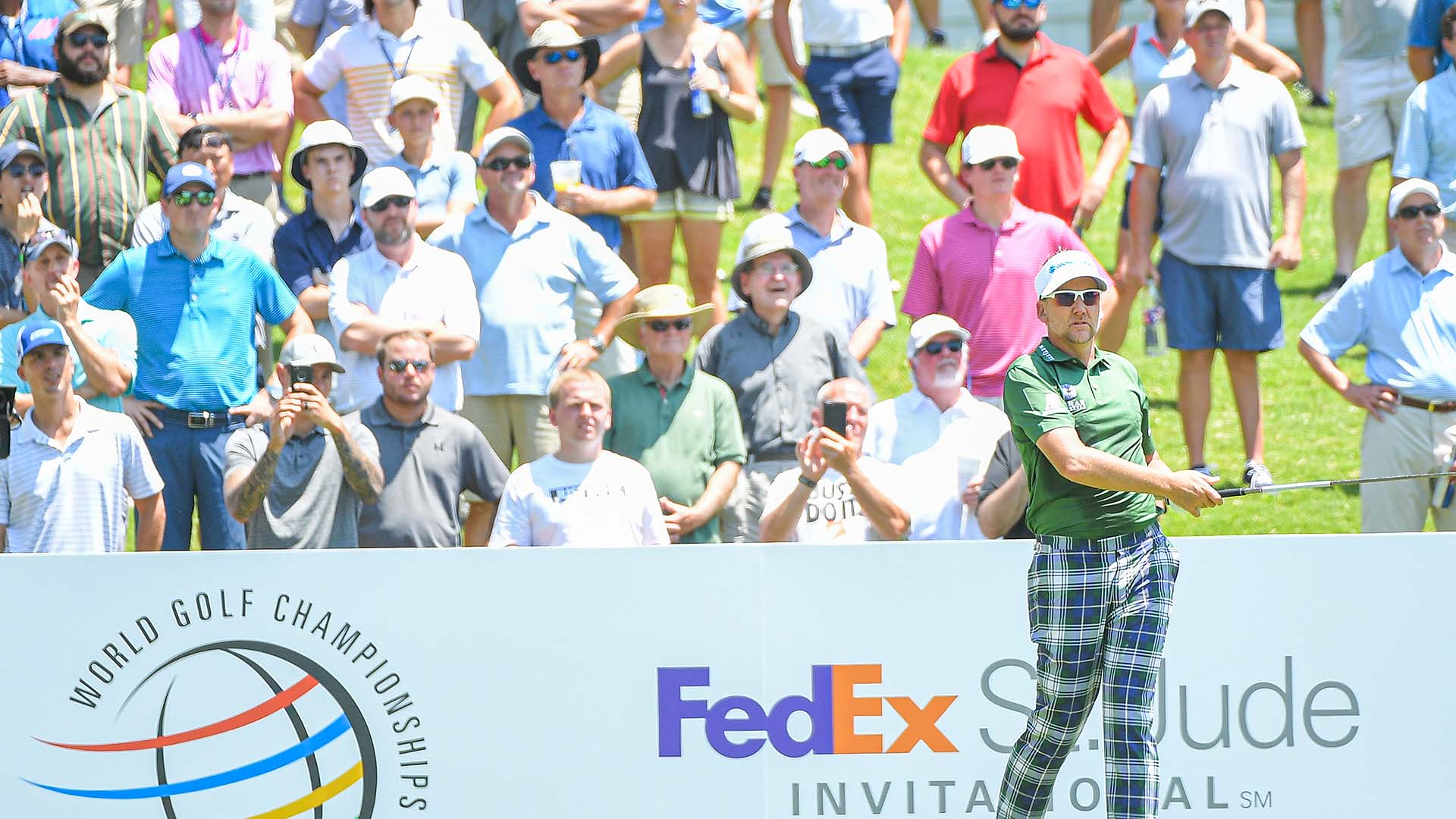 Just as the Englishman’s approach shot at the 18th hole was hit a fan yelled, “Get in the bunker!” Poulter responded, “Really, you deserve to be here, do you?” He also motioned for security to remove the fan.

“I hate to do that [kick someone out], but we shouldn’t be getting abused in this day and age. Unfortunately it happens quite often. Most of the time we just ignore it and let it go,” Poulter told Sky Sports.

During the 2018 U.S. Open at Shinnecock Hills fans chanted “USA!” after Poulter made a bogey during the third round and Friday’s incident wasn’t the first time he’s had a fan removed from a tournament site because of their behavior.

“It is a real shame, we’re here at a WGC tournament, it is a great field, has a great purse and has got everything we want to come here and compete [for], apart from one idiot who decides to be silly,” Poulter said.

Poulter's game didn’t seem to be bothered by the heckling. He shot a 1-under 69 to move into a tie for seventh place and is four strokes off the lead.