If you like watching pros struggle, has Winged Foot got a show for you 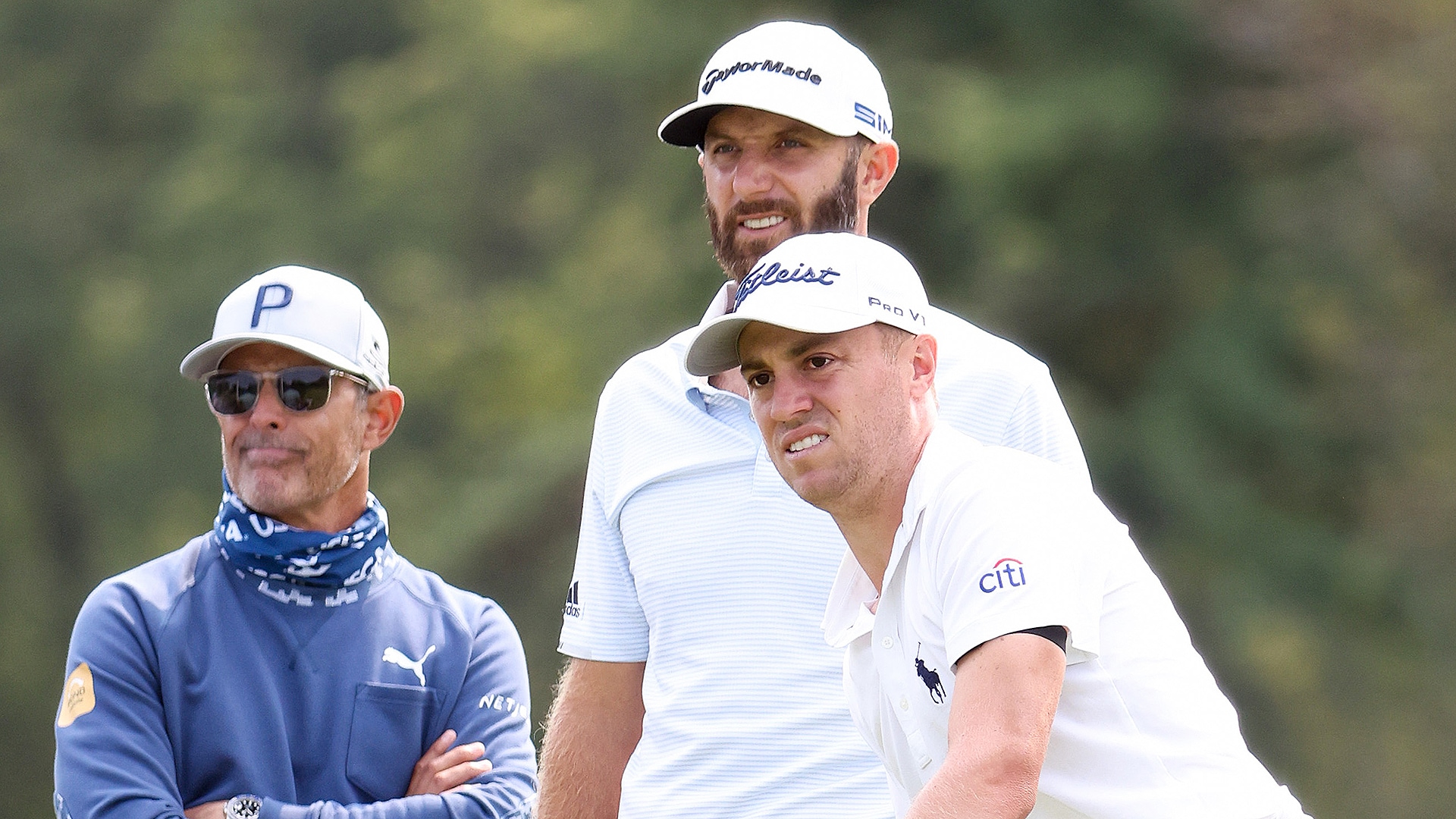 MAMARONECK, N.Y. – Once he got past the hype, past the shock and awe, past the descriptors like “massacre” and “historically brutal,” Rory McIlroy found Winged Foot to be ... gentler than anticipated. And he was in the minority.

“I thought I was going to have to hit driver-5-iron into every par 4, and it’s not quite like that,” he said with a wry smile. “There’s still places where precision beats power, and that’s been the case here at U.S. Opens in the past.”

But please don’t confuse playable with scoreable. There’s a reason Tiger Woods put Winged Foot squarely in the top three most difficult courses he’s ever played, alongside Oakmont and Carnoustie. There’s no letup, holes 1 through 18, even on the most benign day, even when it’s not playing as a par 70 stretched to 7,477 yards, even when the rough isn’t hack-out-deep.

It sounds simple and straightforward: Winged Foot requires strategic, accurate driving. It demands precise iron play. And players must own an imaginative short game to navigate all of the slopes and mounds and undulations that can’t be picked up on a 70-inch flatscreen. Then throw in some nerves and major-championship pressure.

“This place tests every single aspect of your game,” McIlroy said. “It’s all pretty tough.”

Only once in five U.S. Opens has the winning score here been better than 2 over par, and players seem prepared for another dogfight. They have little choice but to embrace the challenge. “Otherwise, it’s going to eat you alive,” Justin Thomas said. He called Winged Foot a “different kind of fun,” but for players used to tearing up soft, defenseless TPC layouts on a weekly basis, there’s something appealing – in a sick, perverse way – about some of the wild pars they’ll remember after the round. Or puring a 5-iron into the proper section of a tiered green. Or – and this doesn’t show up in the stat sheet – having the best game plan and attitude for the week.

There will be high scores, many of them. The winning 72-hole total, in all likelihood, will be over par. Even the biggest and burliest dudes will barely be able to advance wedges out of the rough. Some balls will go missing altogether. When Gary Woodland played a practice round over the weekend, his caddie threw him a ball and he lost it for five minutes ... until he stepped on it, right there in front of him. Without spectators on-site, the rough along the rope lines won’t be trampled down. Instead, it’ll be standing up, in all its glory, ready to swallow errant shots. The USGA initially discussed not having marshals during the practice rounds, but Woodland insisted they were a necessity. “Practice rounds would have been 10 hours out here trying to find golf balls,” he said. Short pitches and lag putting promise to be wildly entertaining. The world’s best will flub chips from the tangly rough around the edges, or stroke a 25-footer that rolls off the green.

“The viewers at home are going to see some pretty bizarre stuff, and probably a lot of putts and chips that make us look pretty bad,” Thomas said. “If you’re into that stuff, then you’re going to like this week.”

Whining – not that JT was – is the soundtrack to any U.S. Open, and that’s to be expected. The USGA toes a fine line by wanting to present the most complete examination of a player’s skills, pushing him to the breaking point without going over the edge. Getting that close to calamity, there are bound to be mistakes. Some of them have been self-inflicted. In examining the difference between an extremely difficult test and an unfair one, players pointed to one area of interest.

“It’s all golf course setup,” Thomas said. “We’ve never played a course that’s gotten away from us because it’s too hard of a course tee to green. It’s because it’s been poorly set up. That’s just the fact of the matter.”

“Something would have to go seriously wrong to get into the realms of goofy golf,” McIlroy said.

And the USGA, at least on Wednesday of championship week, has no intentions of venturing into that territory. Not again. Not at this ready-made major venue.

The cut has been made and 62 players will compete over the weekend at the 120th U.S. Open. Here's a look at third-round tee times. 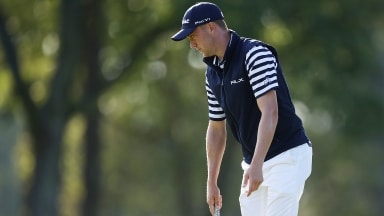 Justin Thomas looked like he was going to fall out of contention at the U.S. Open, but he got his game together and finished two off the 36-hole lead.