Immelman: Mixed Presidents Cup idea is ‘disrespectful’ on all accounts 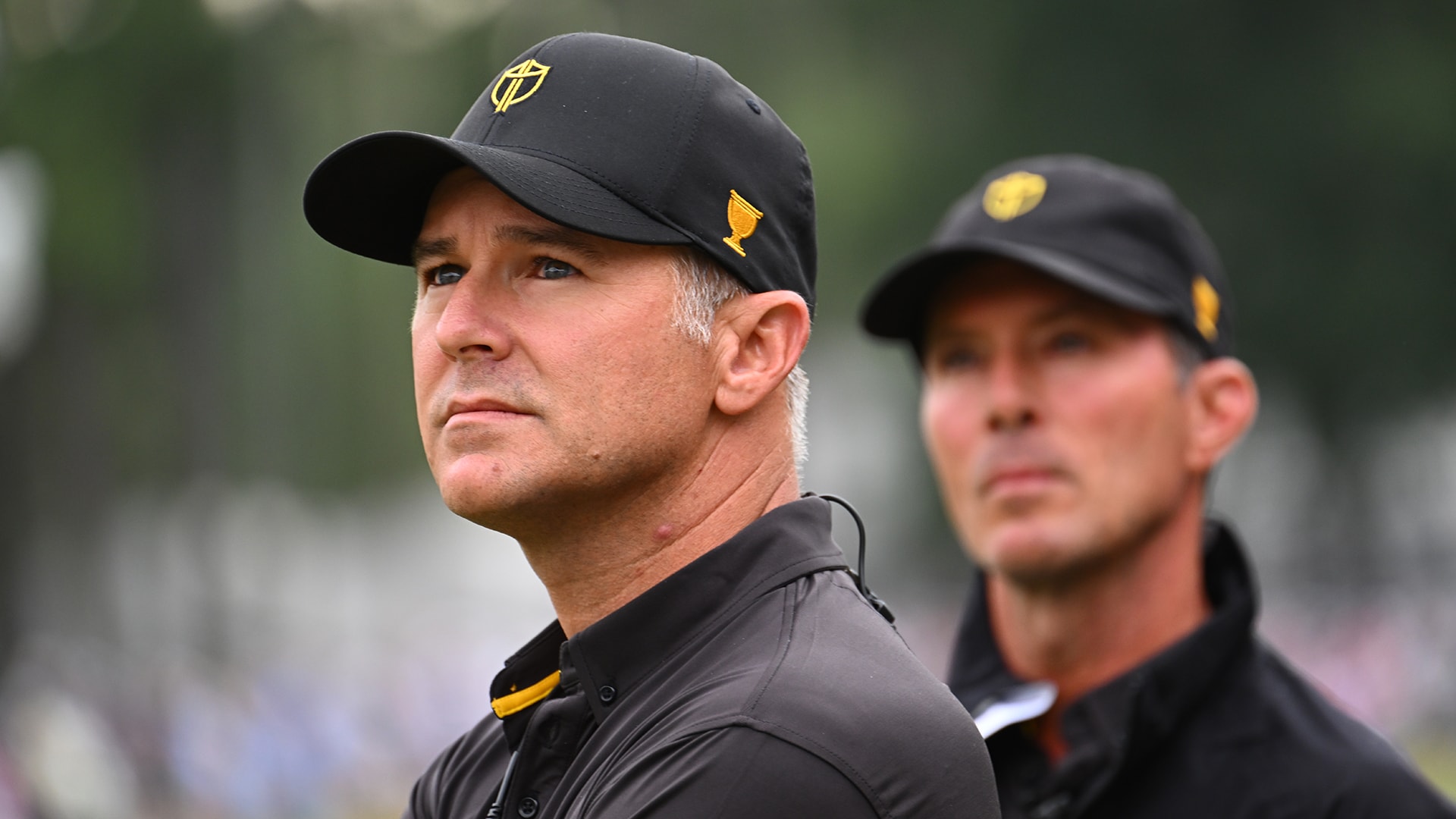 Ernie Els provided the blueprint and laid the foundation for the International Presidents Cup team.

“Eventually this house is going to be built,” Immelman said recently on Claude Harmon III’s podcast. “Eventually we’re going to win this thing.”

Yet, before, during and after his side’s five-point defeat at the hands of the Americans at Quail Hollow, Immelman couldn’t escape the critics, from television analysts to Twitter followers, telling him that the biennial event, in which the U.S. holds a 12-1-1 all-time record, needs an overhaul.

Reduce the number of matches and points.

“I’ve had to listen to that crap for two years now,” Immelman explained. “People hitting me up on social media all the time telling me that they’ve gotta blow this thing up…”

“So, I find it disrespectful on all accounts when people come with that opinion. I appreciate the fact that they may be trying to think outside the box, but they need to come up with something else.”

Immelman added that he’d like to see a women-only Presidents Cup created, and that he’s talked with his CBS co-worker Dottie Pepper a few times about the idea.

“The International team would probably dominate,” he said.

As for the men, Immelman is more than hopeful that the Presidents Cup won’t be lopsided for long. He doesn’t have to look far for encouragement: The U.S. were 18-3-1 in Ryder Cup before the opposing side expanded to include all of Europe. But even then, Europe won just two of the next eight Cups before going 9-4 since.

“Let’s leave the Presidents Cup and the International team alone, for now,” he said. “And let us compete. And allow youngsters from Thailand and China and Japan and Korea and Australia and South Africa and Canada and all over South America, allow them to grow up with this as their goal, to be able to compete on this level.

“Because we are eventually going to win this event, I promise you.”