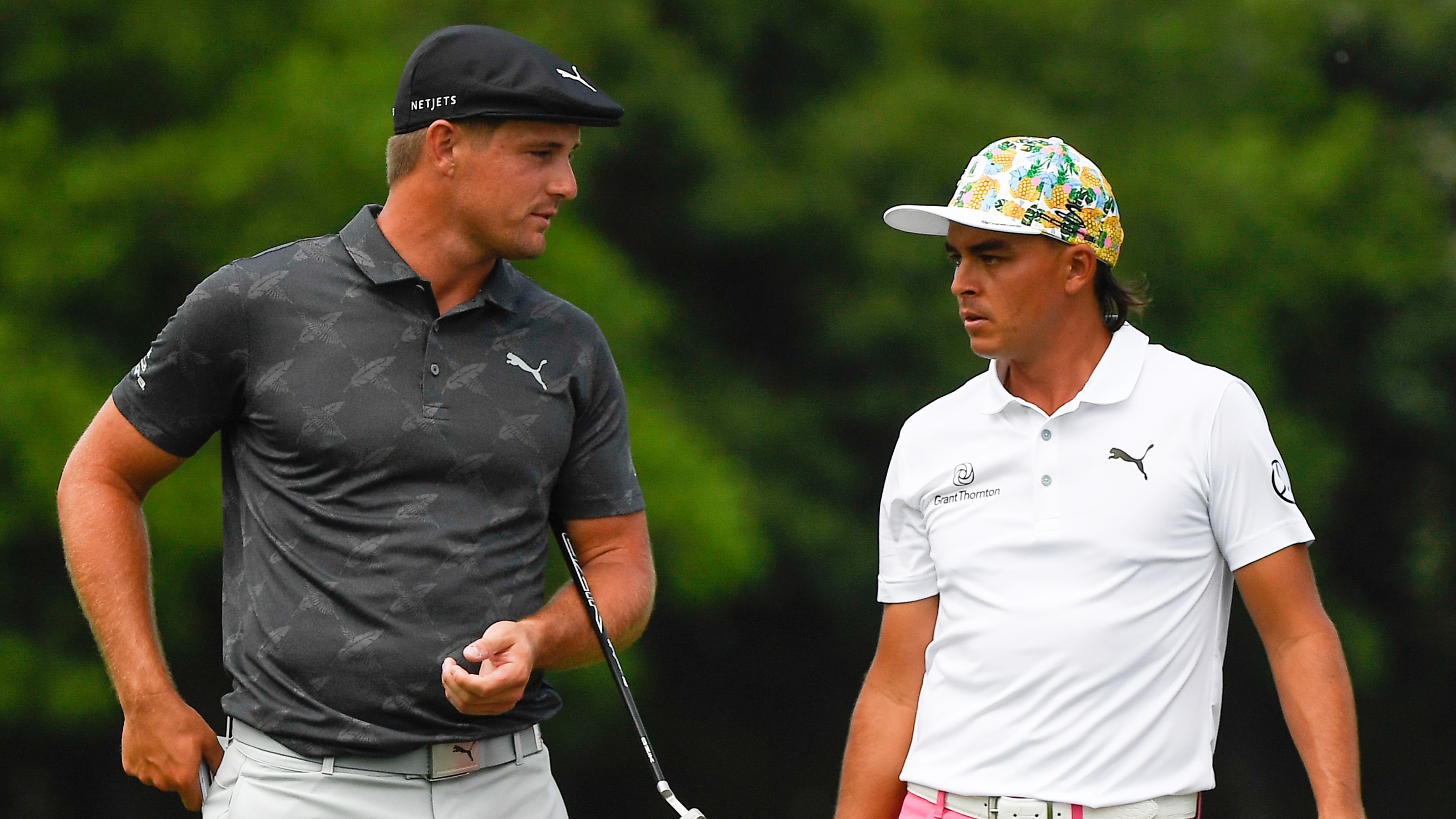 HILTON HEAD ISLAND, S.C. – Bryson DeChambeau turned heads last week at the Charles Schwab Challenge when he arrived from quarantine 20 pounds heavier and swinging his 5.5-degree driver like a man on a mission.

DeChambeau explained that the added bulk is part of his continued quest to hit the ball farther, and for the week he succeeded. He led the field in strokes gained: off-the-tee at Colonial, and his 301-yard driving average put him second for the week.

Gym work is nothing new for Tour players, but DeChambeau’s transformation has been dramatic and it has caught the attention of his colleagues.

“I would probably [have to] put on 75 pounds to add 20 mph ball speed. It's really impressive,” Webb Simpson laughed. “I put my hands on his shoulders last week, just because he looks like a different person. But it's really impressive to be able to change your body that fast and put on that much weight and still not have it affect your game in a negative way. It was a positive.”

DeChambeau said his ball speed was reaching 195 mph, but some players cautioned that he might be approaching the limits of what’s controllable.

“It's been really impressive to see what he's done over, say, the last year or so with his transformation and obviously some serious gain in speed and power,” Rickie Fowler said. “Where does it become almost counterproductive as far as too much speed, where dispersion becomes too great? There has to be some sort of peak in there. It seems like it may be around the 190 [mph] area. It gets tough to control the ball going straight once you get to the 200 [mph]-plus area.”

To put DeChambeau’s new numbers in context, his ball speed last year on the PGA Tour was 175.4 mph, which ranked 42nd and was well behind Cameron Champ’s leading 190.7 mph average. By comparison, DeChambeau’s ball speed was measured at 191 mph on the first hole last Thursday at Colonial.

“The long drive guys, obviously, have a lot of speed, but they can get away with 1 in 8 [drives] in the grid; 1 in 8 won't do very well out here on Tour,” Fowler said. “But it is impressive. We'll see kind of how it works.” 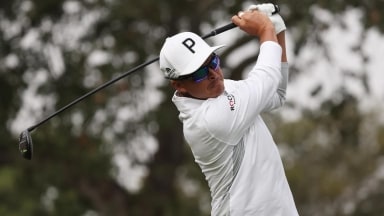 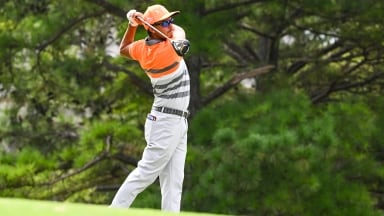