It's early, but Furyk is second in U.S. Ryder Cup points 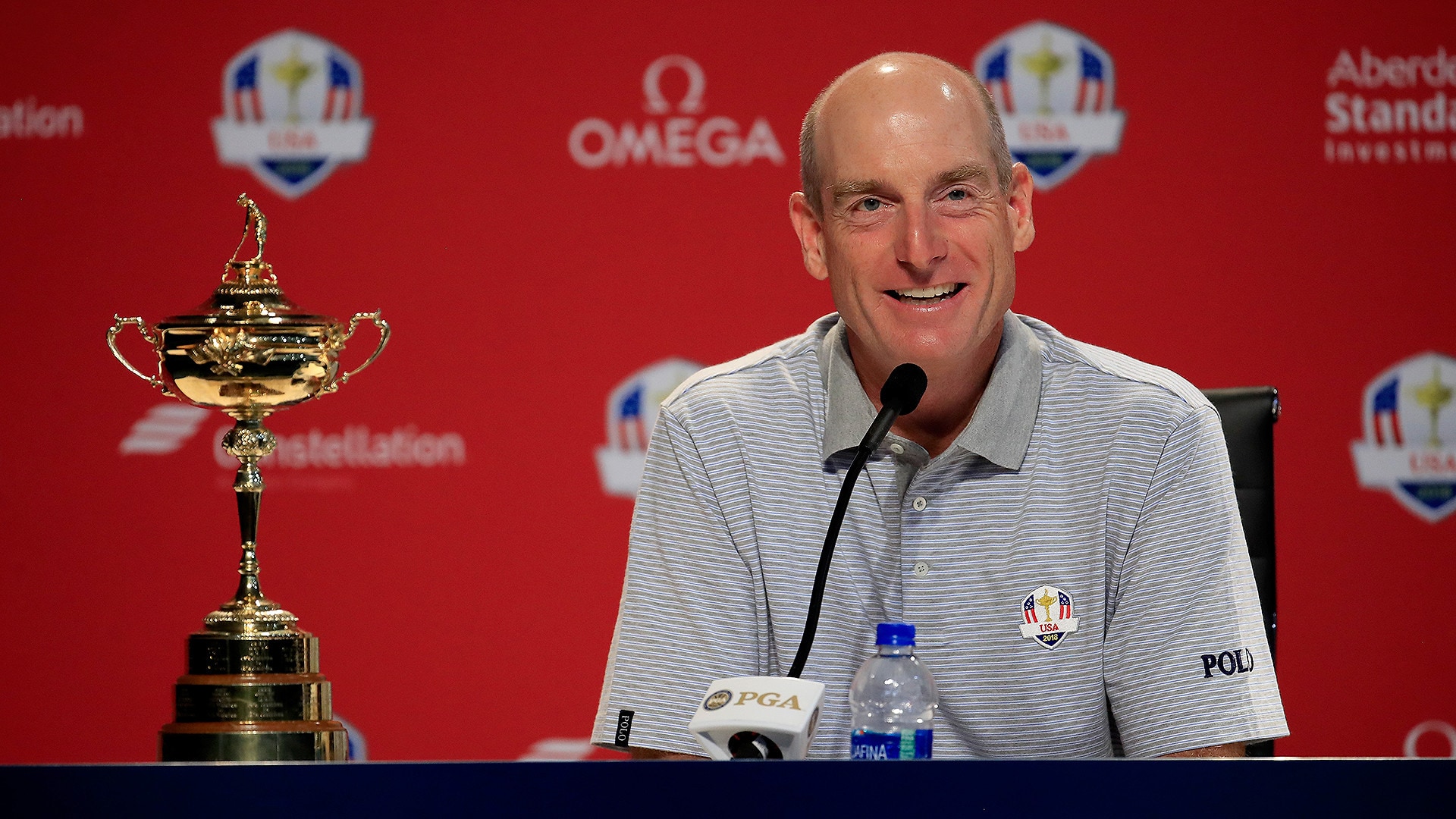 Jim Furyk is also currently on the team courtesy of his runner-up finish at The Players, which moved him to second in the standings.

The 48-year-old Furyk, who captained the 2018 U.S. Ryder Cup to a loss in Paris, has played in nine Ryder Cups, winning just twice.

The WGC-Mexico Championship, won by points-leader Johnson, was the first qualifying event for next year's matches at Whistling Straits. Along with The Players, the four majors and three remaining WGC events in 2019 will award Ryder Cup points. In 2020, non-opposite-field PGA Tour events will start counting, as well.

In other words, there will be plenty of movement from now until September 2020. That's good news for Tiger Woods, who is 10th in points, and Patrick Reed, who is 17th. Further down the list, Brooks Koepka and Bubba Watson are tied for 23rd, Phil Mickelson is 30th and Jordan Spieth is 32nd.

The eight automatic selections will be finalized Aug. 23, 2020.

Here is a look at the current top 10: