It's a go! Barstool to host tournament for women's college players eliminated at Baton Rouge Regional 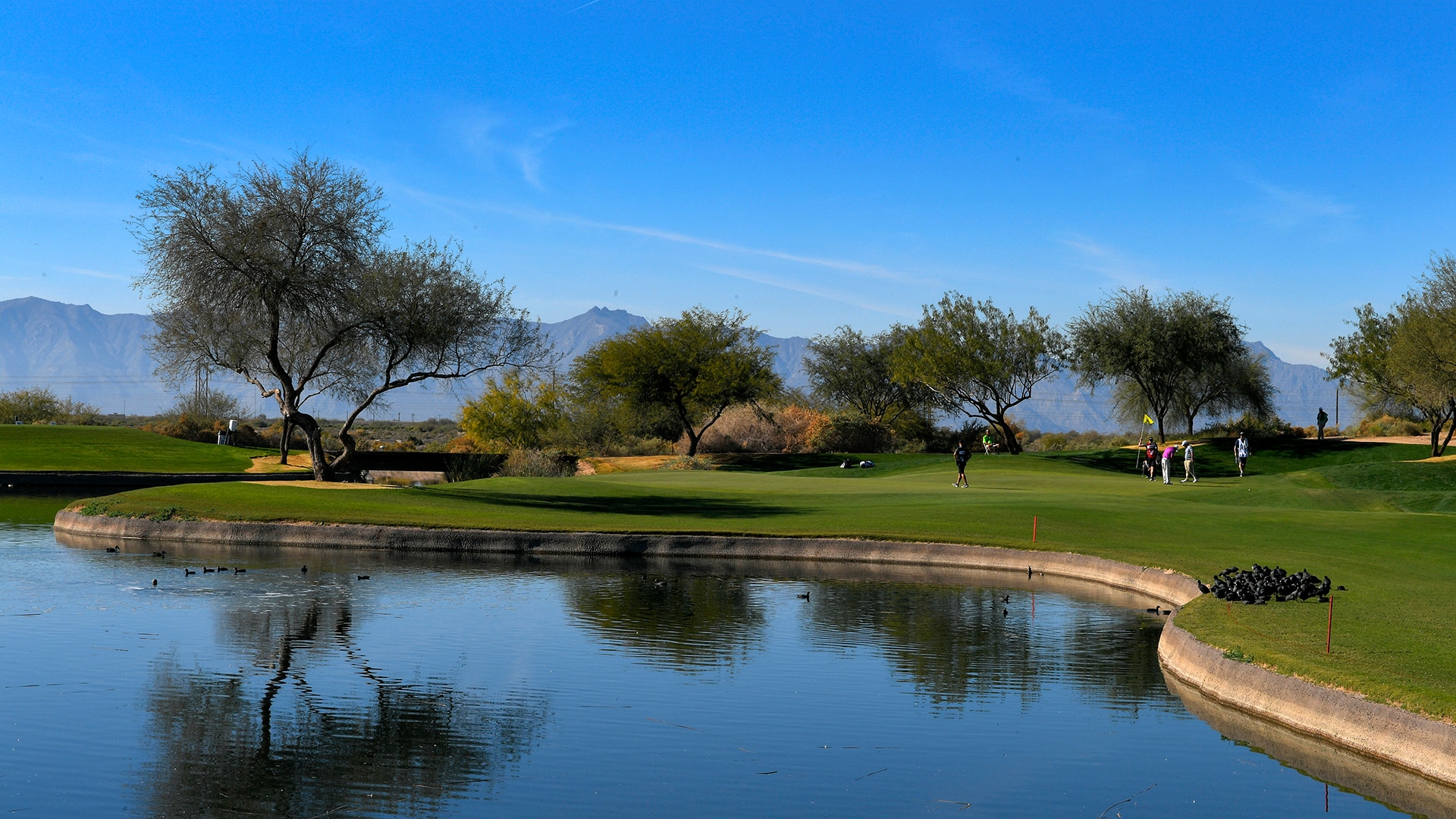 Play at the Baton Rouge Regional is extending past Wednesday after all.

Let us explain: In the aftermath of the NCAA’s decision to cancel the NCAA Division I women’s golf regional at the University Club in Baton Rouge, Louisiana, because of inclement weather, Barstool Sports has stepped up to create a consolation tournament for the teams and players who had their seasons suddenly cut short.

“I don’t want to see them end their careers like that,” Barstool’s Sam “Riggs” Bozoian told Golfweek on Thursday, as Barstool was working diligently to secure a golf course and hotel rooms for the 12 teams that were eliminated without hitting a shot, while also getting the event approved by the NCAA.

The green light came Friday morning with help from compliance departments at Mississippi State and Purdue, and Barstool will host the Let Them Play Classic, a 36-hole tournament slated for Thursday and Friday at Whirlwind Golf Club's The Cattail and Devil’s Claw courses in Chandler, Arizona.

(Note: each school will have to submit its own request to the NCAA in order to receive official approval for its players to compete.)

“What a collaborative effort this has been,” tweeted Riggs, now an Arizona resident who is one-fourth of the Fore Play golf podcast and serves as commissioner of the Barstool Classic golf tour. “We’ve had Barstool spearheading it, Whirlwind offering to host for free, the Thunderbirds assisting in finding a venue, compliance offices from Miss State & Purdue. Let’s play some golf!!” Play at the NCAA Division I women's golf regional in Baton Rouge was called for a third straight day, prompting the committee to advance teams to nationals by seeding.

In order for the event to meet compliance standards, the players must compete as "unattached individuals," though they will be allowed to wear team gear and can be identified as playing for their team. That means that an individual title can be awarded, but any team competition must be "unofficial." Riggs' goal of covering the teams' expenses will also be permitted, including transportation, lodging and meals.

As of now, coaches will not be allowed to coach at the event, though Riggs shared that there are still discussions happening between school compliance departments and the NCAA in terms of getting a waiver.

“The opportunity to be a part of this event and to help these amazing collegiate athletes finish their seasons on a high note was more than appealing to us,” said Louie Unga, Whirlwind's general manager. “We are excited to welcome these golfers to our facility and look forward to a great few days of competition.”

The good news comes on the heels of an emotional Wednesday. After the University Club took on 7 inches of water in three days, the NCAA cited playable-but-not-championship-level conditions as the reason for canceling play for the third and final day. The NCAA manual also stated that regional play could not extend past Wednesday, meaning that the top six seeds and top three individuals not on advancing teams, as determined by the Golfstat rankings, would advance to the NCAA Championship, which begins Friday at Grayhawk Golf Club in Scottsdale, Arizona.

“It’s very difficult to ask these courses to give up their courses, to commit further than we’ve asked of them on the front end,” NCAA committee member Julie Manning said on Golf Today on Thursday. “In the end, we did follow our procedure and our manual that was put together decades ago.”

Manning added that because of wet course conditions and standing water throughout the course, the University Club would likely have played to as little as a par 65.

“Are you compromising the integrity of the championship and the game and the competition when you start doing that?” Manning asked. “Sure, we could play golf probably anywhere, but is that the right thing to do?”

Manning did say that the NCAA committee plans to revisit the rules regarding competition deadlines for regionals, but any change in the manual would obviously not have a retroactive effect on the teams that were adversely affected in Baton Rouge.

That's where Barstool comes in. While LSU, Ole Miss, Baylor, Oregon, Maryland and Alabama compete in the first round of NCAAs at Grayhawk next Friday, players from many of the other teams in their regional will be battling for a different title at Whirlwind.