‘It’s painfully slow out there’: Slow play creeps its way into Solheim Cup 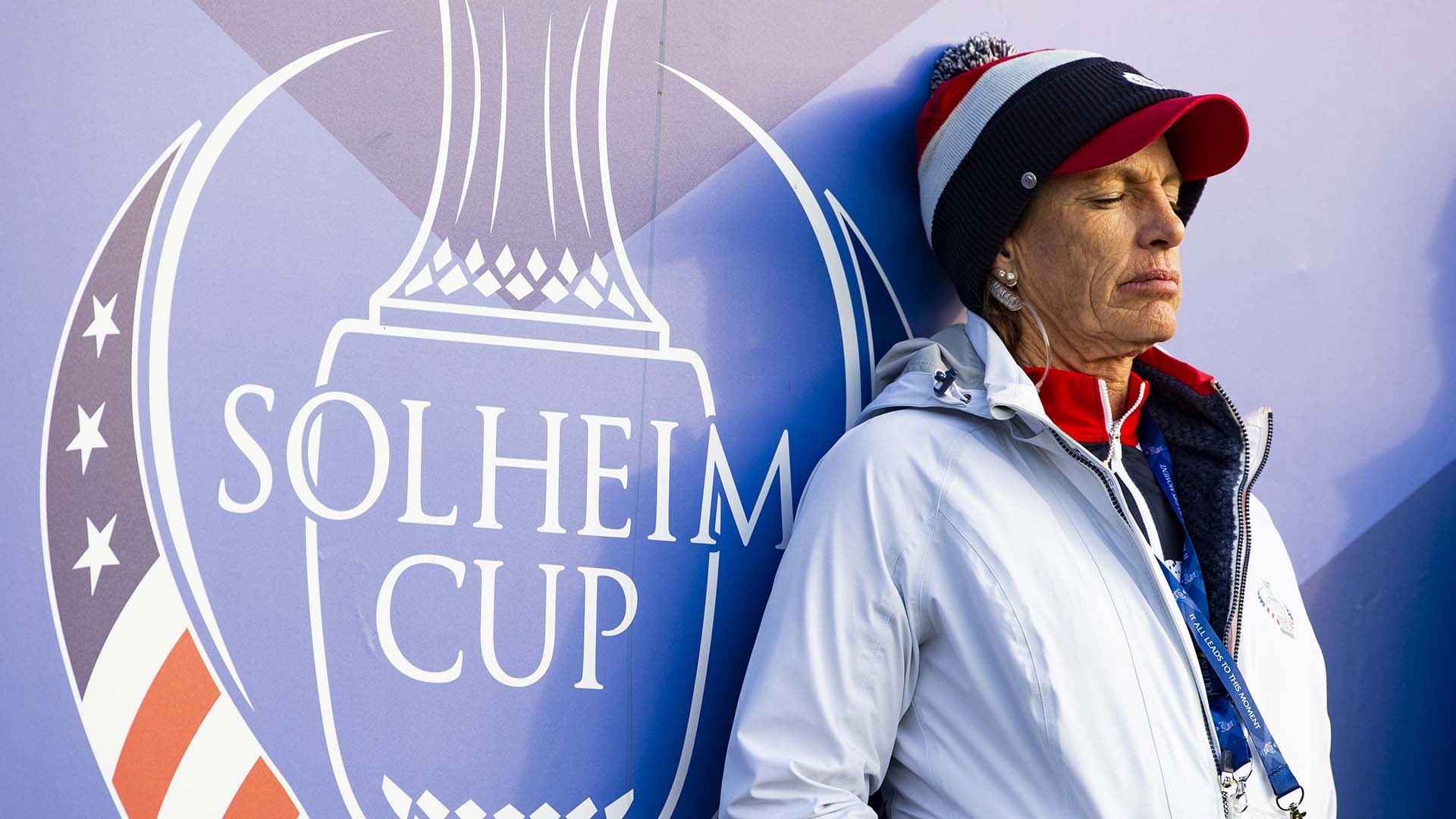 GLENEAGLES, Scotland – When the final fourball match ended Friday evening at the Solheim Cup, it was just past 7 p.m. local time … about 5 hours, 40 minutes after it had begun, and more than a half hour after the TV window was scheduled to conclude.

No slow-play penalties were given out on Day 1 at Gleneagles, though American Lizette Salas did receive one bad time in her and Danielle Kang’s fourball match against Suzann Pettersen and Anne Van Dam. (Salas took 72 seconds to hit her approach shot at the par-4 13th.) However, the slow crawl of matches, especially in the afternoon session, sparked outrage on social media.

Inkster understands, but she also defended the players, who competed in the biggest event of the year in cold, windy conditions.

“You look at this golf course, it's tough,” Inkster said. “The wind's blowing. The greens are firm. The ball's not going anywhere. It's cold. I mean, it's not like it's a pitch-and-putt. It's a tough golf course, and out here every shot counts, every putt counts, so it's going to take longer. That's just the way it is.”

European captain Catriona Matthew put the onus on the officials.

“Some of the players on both sides do take quite a while to hit a shot, but it's the officials really,” Matthew said. “They're the ones who police the pace of play, so it's really up to them, I think.

“… But ideally it would be nice to be faster tomorrow.”

Inkster ended her slow-play response by appearing to point the finger at the other team.

“It's not fair, because the other players know how to play the game, so my players are playing at [the other players’] pace,” Inkster said. “And then when [the officials] say we're timing them, [the other players] speed up. They make a living out of that, so until we change the rule, they're going to keep doing it.

“And they know who they are.”