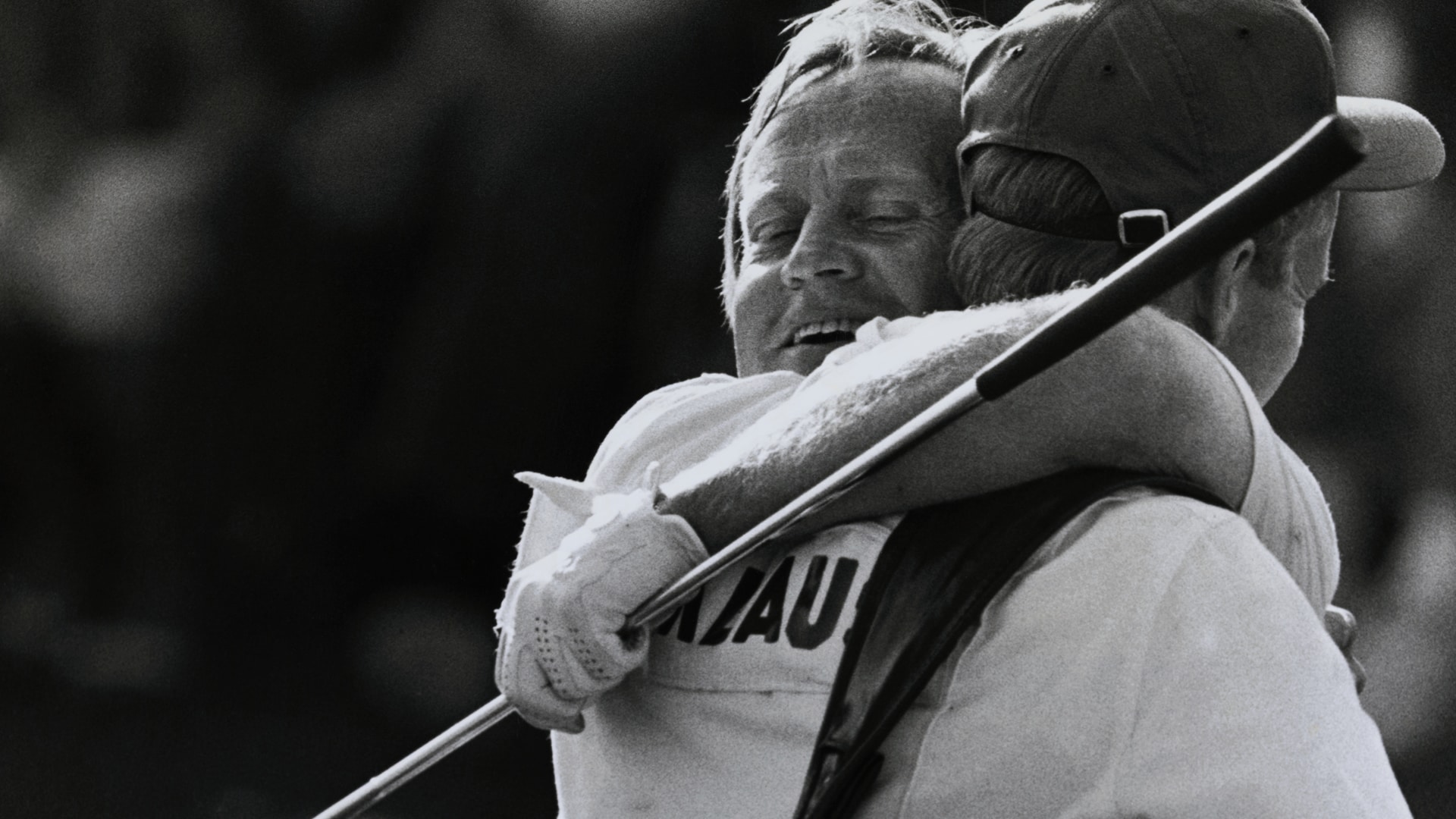 It’s the same thing he wore during his last interview. The same thing he is supposed to wear for each of his sit-down sessions for a three-part televison series on his life, “Jack.”

“Barbara has it laid out for you,” the producer in charge relays.

Over four in-depth, 90-minute interviews, Jack discussed the course of his 77 years. Golf Channel also talked to Barbara, his wife of 57 years, his five children, fellow pros, legends from other sports, business associates, family friends, childhood friends, benefactors of his – and his wife’s – charitable works, and even his tennis partners.

The result, a definitive look at the game’s greatest player: Jack the man and the major champion. Click here for a timeline of Jack's career and click here for a collection of stories telling all aspects of his professional and personal lives.

Below, read our featured stories on Jack: The Major Champion and Jack: The Family Man. 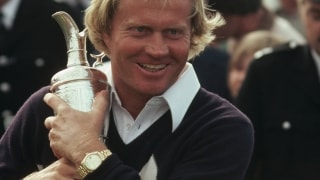 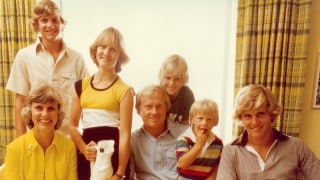