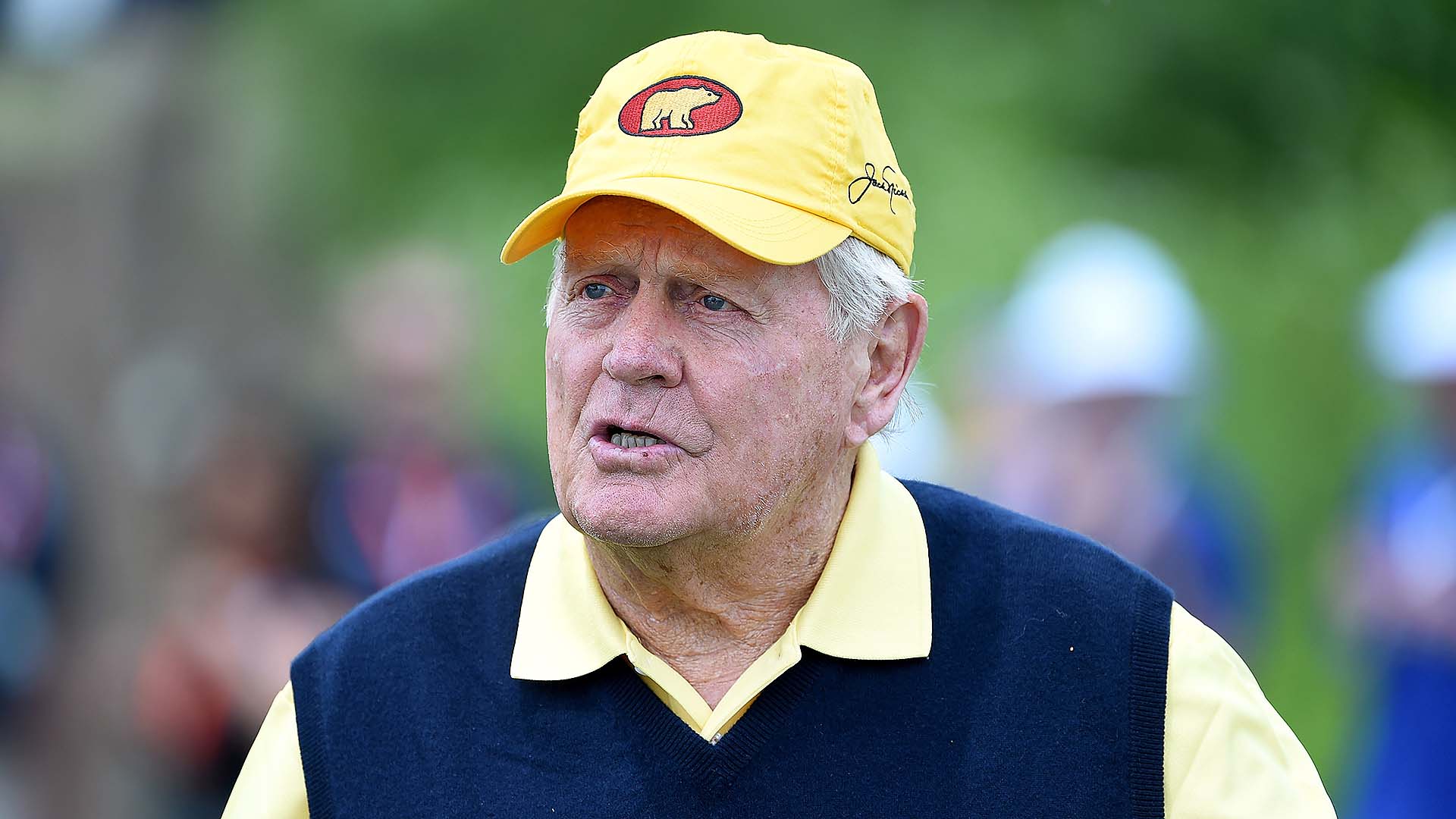 Jack Nicklaus was offered north of $100 million to be the face of a Saudi-backed golf league, per a story in the Fire Pit Collective.

Writer Michael Bamberger quoted Nicklaus as saying, “I was offered something in excess of $100 million by the Saudis, to do the job probably similar to the one that Greg (Norman) is doing. I turned it down. Once verbally, once in writing. I said, ‘Guys, I have to stay with the PGA Tour. I helped start the PGA Tour.’”

Norman is CEO of the Saudi-funded LIV Golf Investments, which is scheduled to put forth an invitational series to rival the PGA Tour. No further details were provided involving the potential for Nicklaus in a similar role.

Nicklaus, along with Arnold Palmer and other notable professionals, helped form the PGA Tour as a breakaway circuit from the PGA of America in 1968. The effort was to provide more money for touring pros.

Nicklaus does, however, have a relationship with Saudi Arabia as his Nicklaus Design company is currently building the Qiddiya course, located about 40 minutes from the Saudi capital of Riyadh. 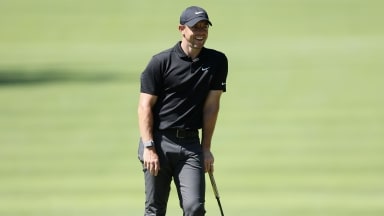 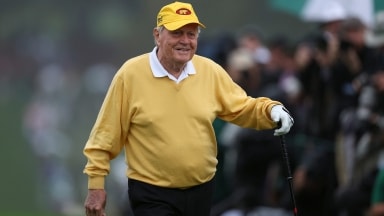