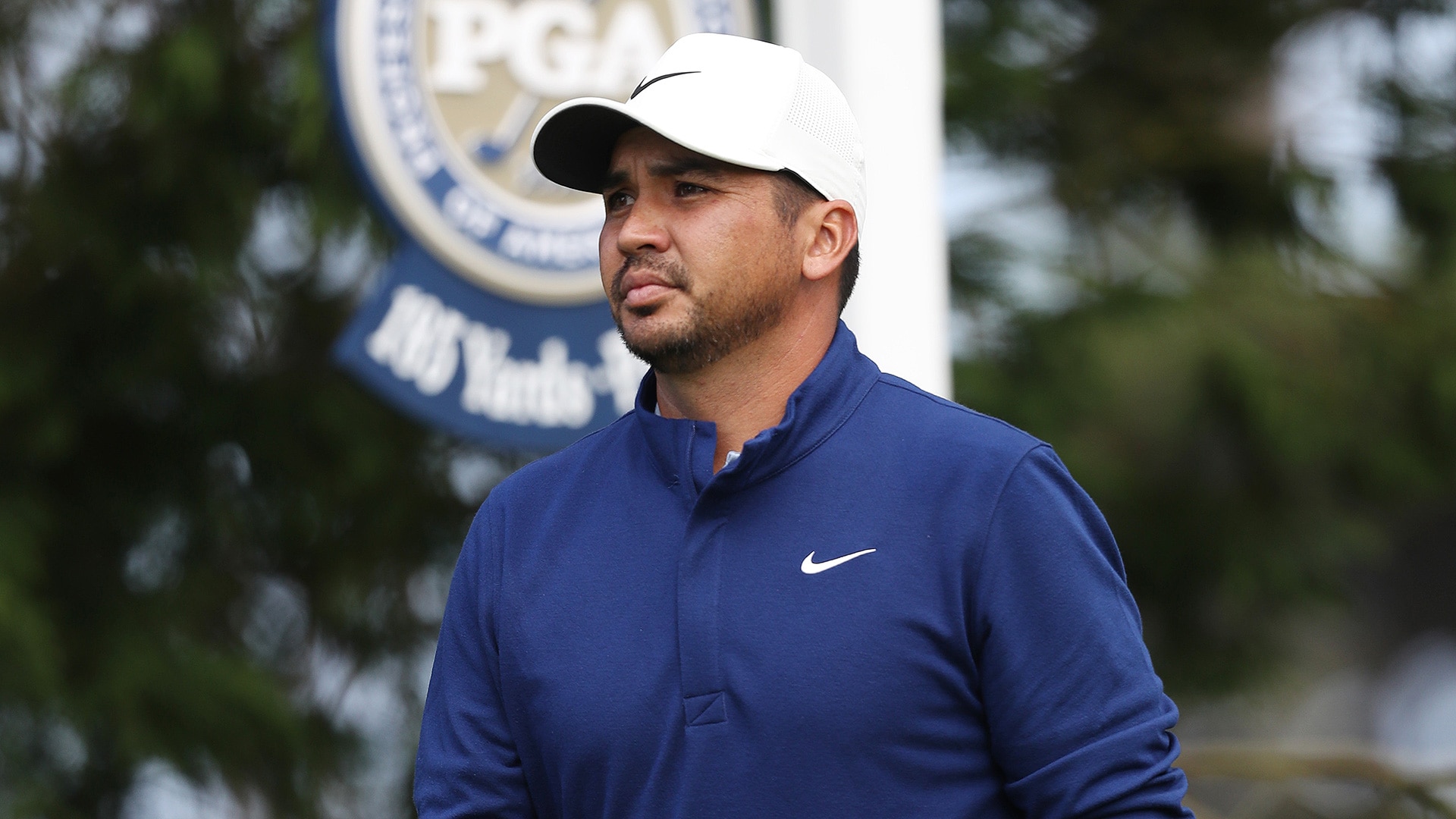 SAN FRANCISCO – Tiger Woods’ fragile back was a hot topic heading into this week’s PGA Championship with temperatures hovering around 50 degrees and a thick fog blanketing TPC Harding Park, but Woods isn’t the only player in the field with a balky back.

Jason Day has been spotted in recent weeks slowly plucking his golf ball from the hole in an attempt to protect against re-injuring his back, and he had his share of concerns heading into what promised to be a frigid round on Thursday. Instead, the sun broke through the fog around midday and temperatures climbed into the mid-60s.

“It was nice to be able to have the sun for a change. I mean, it's been kind of overcast and gray here,” Day said. “You've got to be careful. It is a lot colder; 50 degrees pretty much to be precise from last week [in Memphis].”

Whatever concern Day had was quickly eased when he birdied his first hole (he started on No. 10) and made the turn at 2 under. He added three more birdies on his second nine and finished with a bogey-free 65 and the early lead.

Day, who split with his long-time swing coach Colin Swatton last month, said the break in this week’s bad weather helped on Day 1, but he also admitted that he’s learned how to prepare his back for any conditions.

“I pretty much lather up in Deep Heat. I mean, I try and burn the skin off my back, to be honest. And I feel pretty good, so I've been fine,” he laughed. 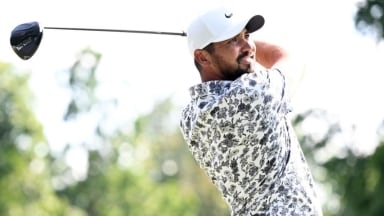 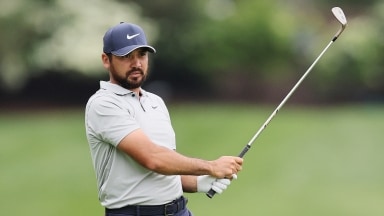 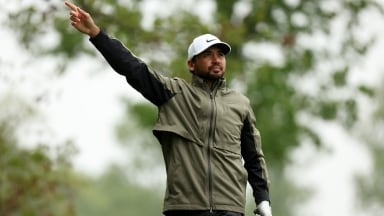