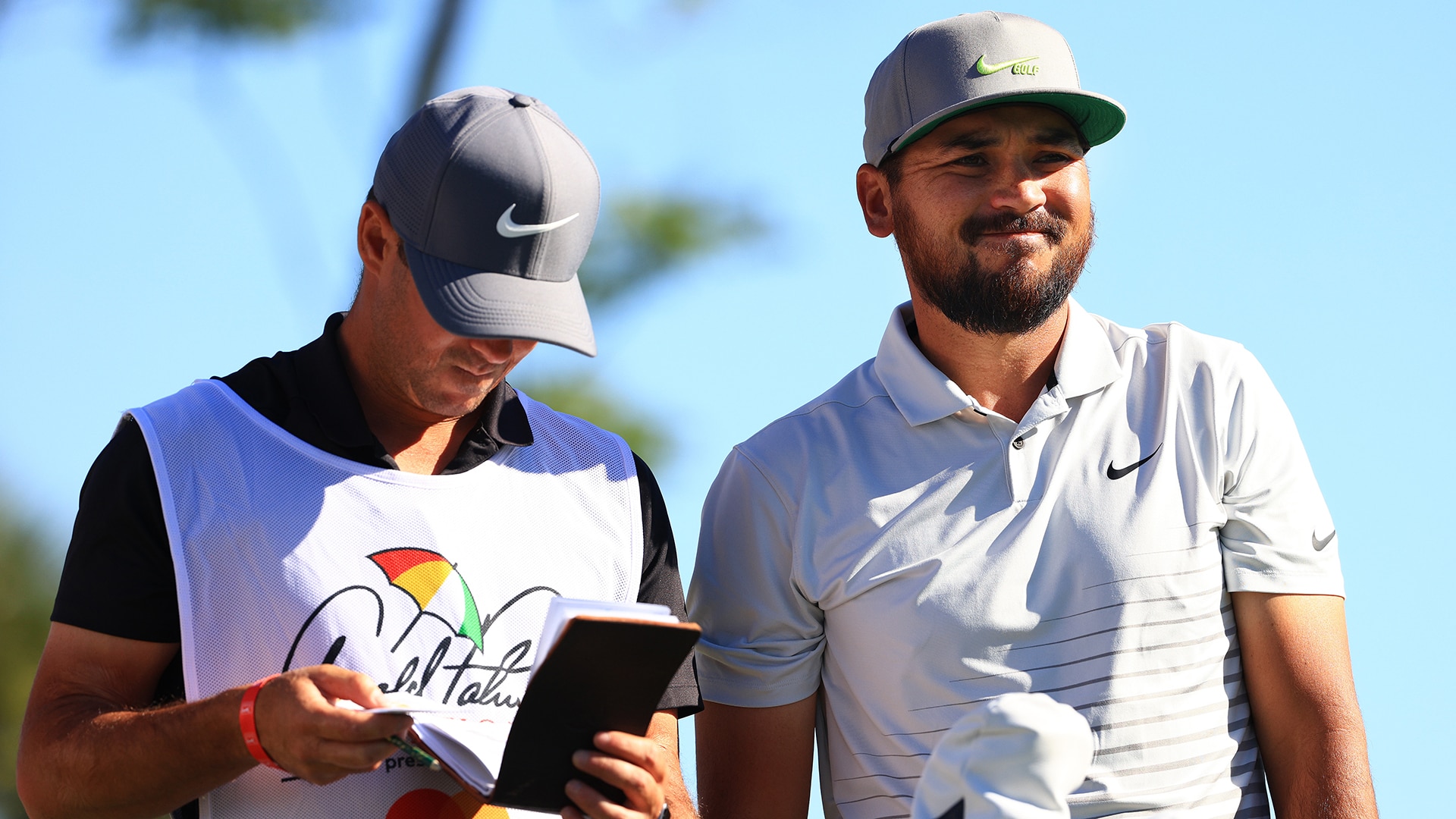 ORLANDO, Fla. – For a moment on Friday at Bay Hill Club and Lodge, Jason Day appeared to be birdwatching. With binoculars pressed to his eyes, Day was closely studying a nest in one of the trees right of the 16th fairway.

Only on this particular occasion, Day wasn’t staring down a birdie or eagle – of any variety.

He was trying to identify his golf ball.

“I could see the [Bridgestone] Tour B XS logo on the side and I'm like, ‘That's it, that's perfect,’” Day said afterward, adding that he had never had a ball get stuck in a tree before. “A little unfortunate that it got stuck up there. It was literally in a nest, so I think the mama birdie's going to come back and find another egg there.”

Day was forced to take an unplayable and then lay up out of the rough. From there, he missed the green with a wedge and ended up making double-bogey 7 on what is traditionally the most accommodating hole at Arnie’s Place. A gut punch? Not as much as the par-4 18th hole, where Day carded his second double in three holes after finding the back bunker from the middle of the fairway, blasting through the green with his third shot and missing an 8-footer for bogey.

Day birdied three holes on his final nine Friday, and despite capping his round with bogey at the par-4 ninth, he is 2 under in the contention at the Arnold Palmer Invitational, a tournament he won in 2016 yet withdrew before completing 36 holes because of a back injury in each of the past two years.

“I know the last few years haven't panned out the right way,” Day said, “but my body's feeling tremendous and I feel good about where I'm at.”