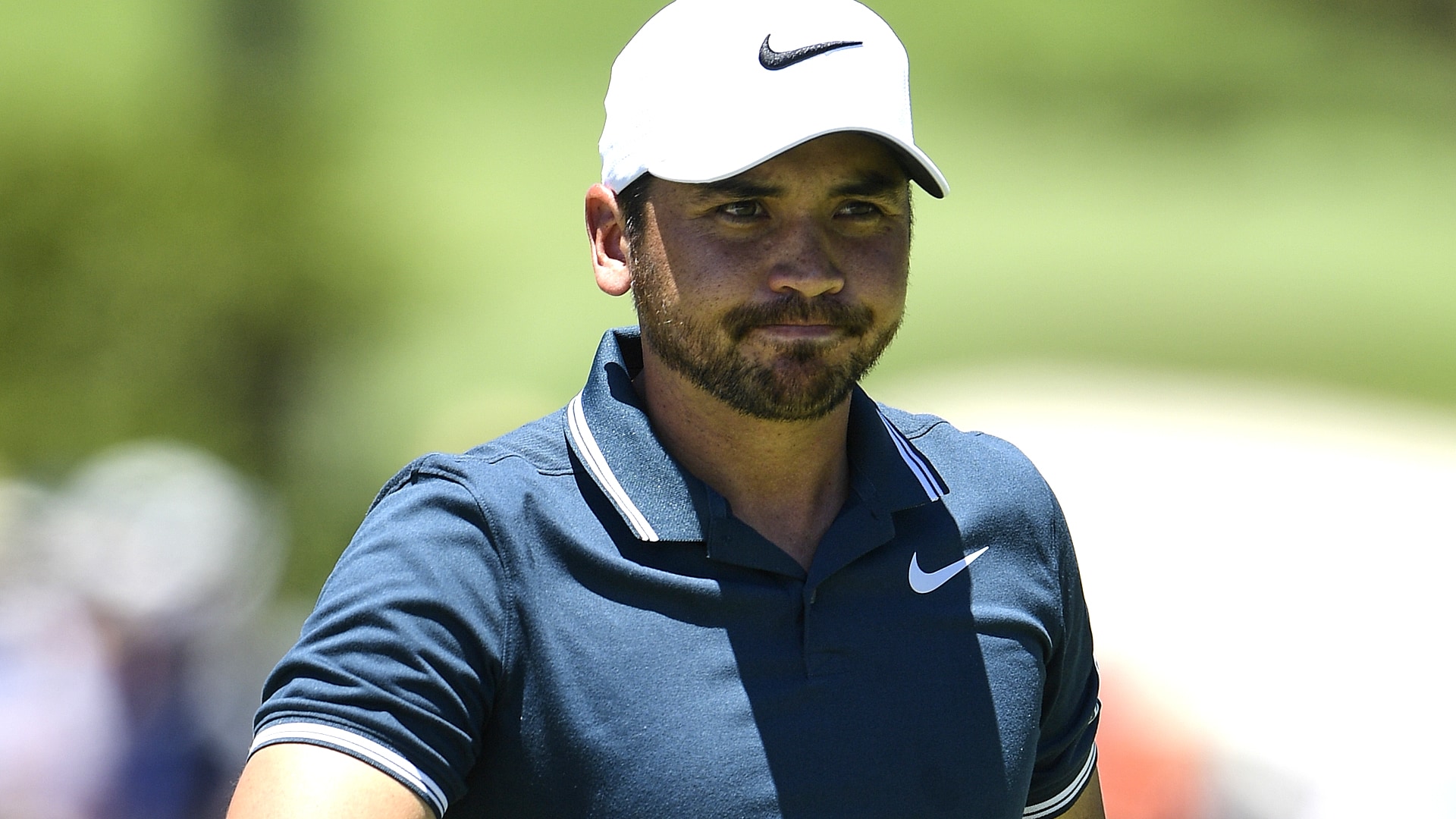 AUGUSTA, Ga. – Jason Day is making his eighth start at the Masters this week, but in two respects it all will feel new.

Day is returning to caddie Rika Batibasaga this week, despite the fact that his longtime friend is making his first appearance at Augusta National. Batibasaga was on the bag for Day’s victory at Torrey Pines and then a runner-up at Pebble Beach, but Luke Reardon has been Day’s caddie for the past two events.

Day split with Colin Swatton last fall after 10 years together, but he retained Swatton as his swing coach. Swatton is here this week, ensuring Day’s swing is in top shape, and he offered his old yardage books to Batibasaga to use this week.

He’s also putting in a new set of irons, TaylorMade’s P730, after expressing frustration with his ball-striking the past two events. He finished outside the top 20 in both events and didn’t like his trajectory or proximity to the hole.

The stats suggest that Day’s iron play has been his only weakness this season. He’s ranked 106th in greens hit and 183rd in strokes gained: approach the green.

“Hopefully with this current change that will slowly bring everything in,” he said, “and give myself a few more opportunities on the greens.”