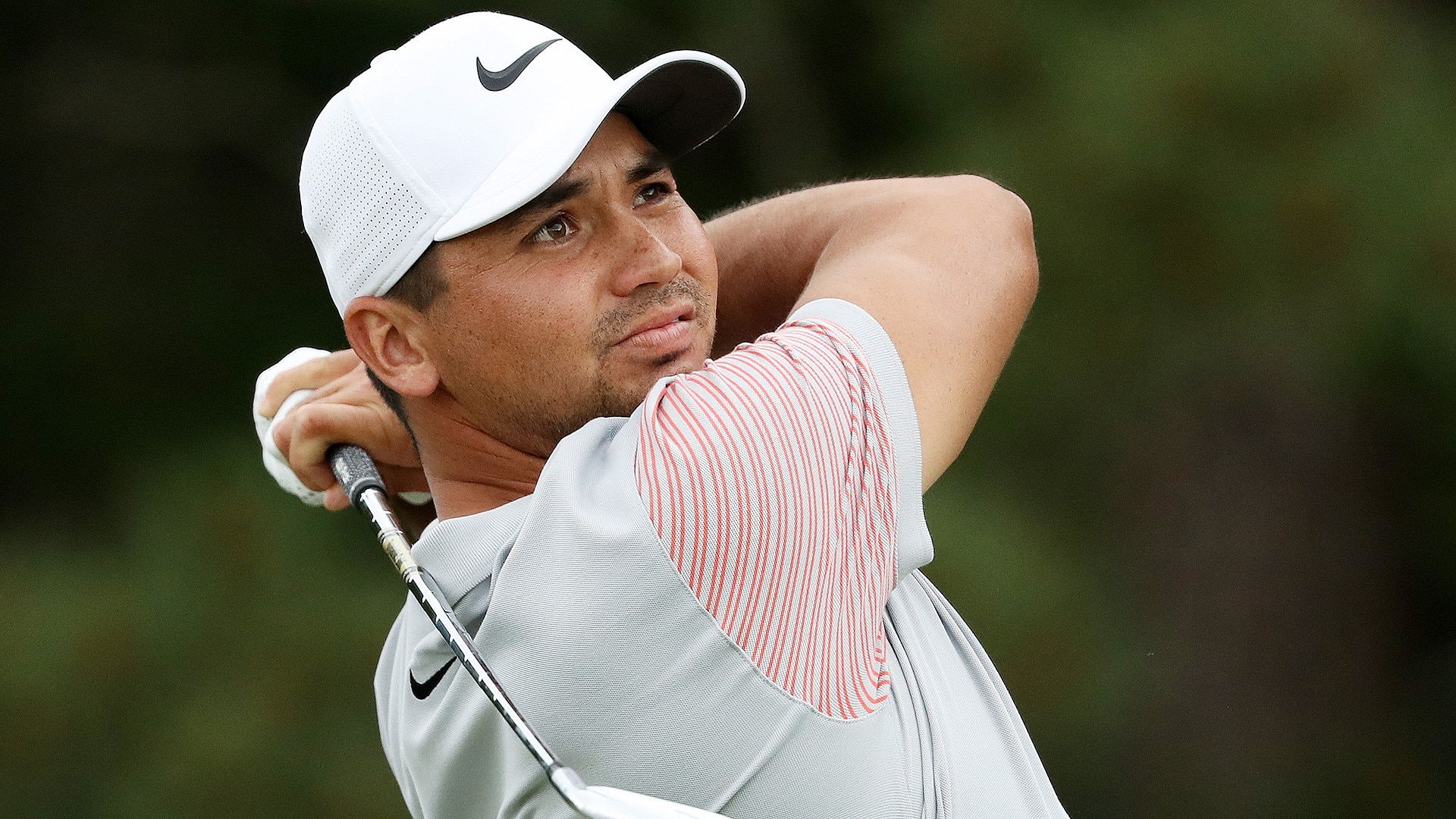 CROMWELL, Conn. – Jason Day had the weekend off following a missed cut at the U.S. Open, but that didn’t prevent the Aussie from keeping an eye on all the drama that unfolded at Shinnecock Hills.

The former world No. 1 found it “disappointing,” – with “it” being both the deterioration of a major championship setup and the fallout from Phil Mickelson’s putter slap during the third round.

Day is hoping to bounce back from an early exit at this week’s Travelers Championship, but before turning his attention to TPC River Highlands he shared that the brunt of his disappointment stemmed from the USGA’s inability to keep Shinnecock playable during the third round and their subsequent decision to water it down for the tournament’s conclusion.

“It’s more the course, about how they set it up. Because Saturday was a total, it was like two different golf courses, practically, on the greens Saturday versus Sunday,” Day said. “I just wish they would leave it alone and just let it go. Not saying to let the greens go and let them dry out and make it unfair, I’m just saying plan accordingly and hopefully whatever the score finishes, it finishes, whether it’s under par or over par.”

But Day’s frustration also tied back to Mickelson’s head-turning decision to hit a moving ball on the 13th green during the third round, and the USGA’s subsequent ruling that the actions merited a two-shot penalty but not a disqualification.

“It’s obviously disappointing to see what Phil did,” he said. “I think a lot of people have mixed reviews about what he did.”

USGA officials explained over the weekend that Mickelson’s actions explicitly fell under Rule 14-5, which called for a two-shot addition and turned his score of 8 into a 10, rather than Rule 1-2 or Rule 33-7 that could have resulted in disqualification for a “serious breach” of the rules.

Day felt it was unfortunate that all of Saturday’s drama deflected attention from a world-class performance from Brooks Koepka en route to a successful title defense, but when it comes to the handling of the Mickelson controversy he believes the USGA could have made good use of a mulligan.

“It’s just unfortunate that it happened at the USGA’s tournament, where they enforce the rules, like the R&A. And I think they may have, they probably should have enforced a different outcome for Phil,” Day said. “But it is what it is. It’s done. It’s just disappointing that that is overshadowing the winner of the whole week. I think if they had it back again, they may have chosen a different outcome.”