Day doesn't let Twitter trolls get under his skin, relating to Disney trip 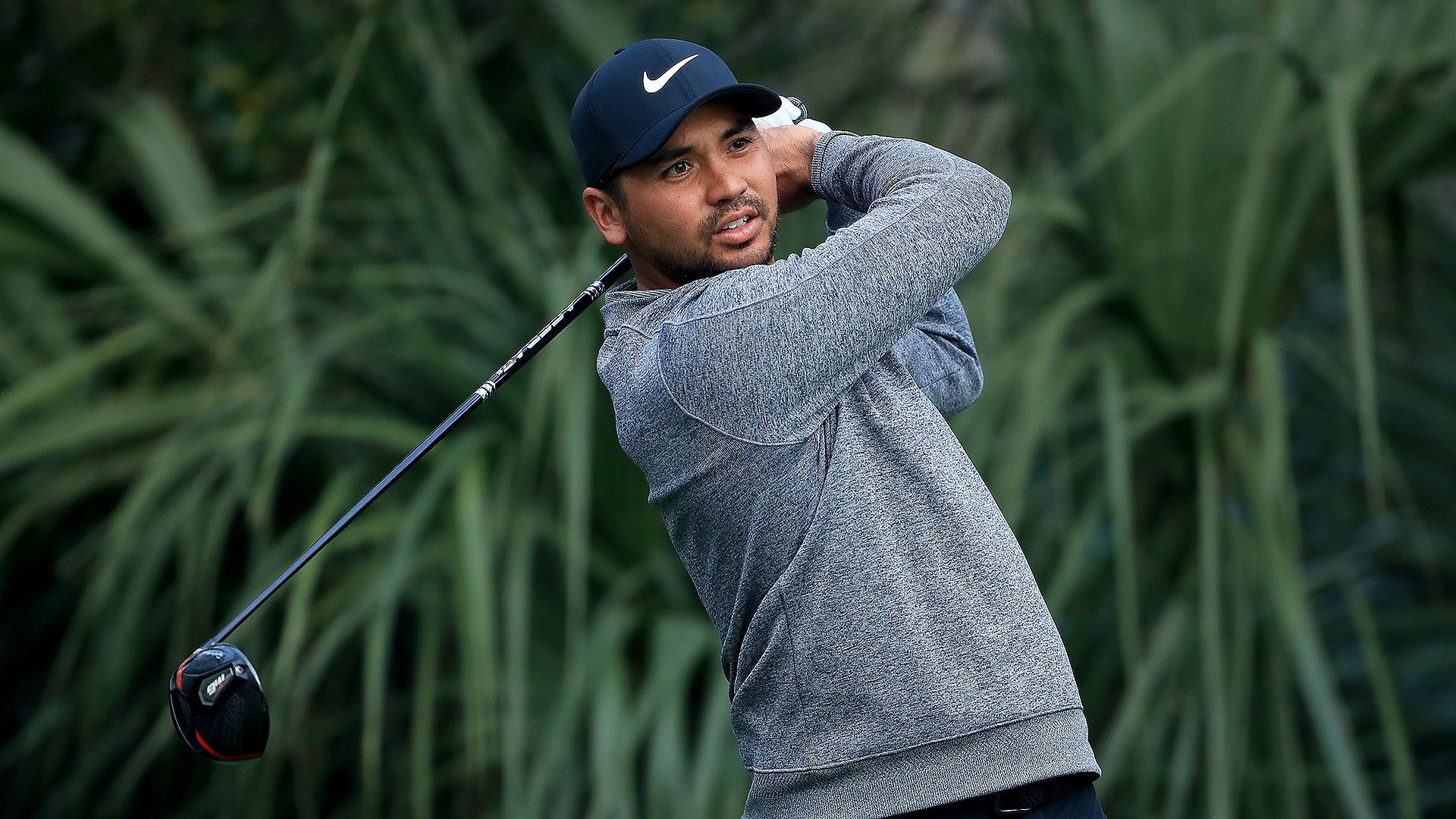 PONTE VEDRA BEACH, Fla. – If you were one of those Twitter users invested in Jason Day’s trip to Disney World last week, you can rest easy (or continue to be upset) knowing he had a “fantastic” time.

Day withdrew from last week’s Arnold Palmer Invitational after six holes on Thursday. He told GolfChannel.com he was suffering from an annular tear in the disc between his L4 and L5 vertebrae along with additional “facet problems.”

A day later, photos posted to Twitter showed Day and his family down the road at Disney World.

There was a certain amount of social media backlash. Day was unable to compete but able to visit a theme park?

Well, yeah. Better than sitting in his RV sulking.

“Yeah, it was great,” he said. “I didn't get to ride any rides. I was just walking around, unfortunately. But yeah, it was nice to be able to spend some time with the family.

“When I have an injury, I get sad and depressed. I mean that's the biggest thing. I'm not going to be sitting in my bus depressed, and especially when the doctors tell me to go and walk, so I'm going to go and make sure that I hang out with my family because I do have a life other than golf.”

As for the reaction to his choosing to live his life, Day went on for quite a while.

“I mean, I don't care, like if people make memes about me. I think a lot of them are funny,” he said. “I mean, it's fine. It is what it is. People trying to be funny and that, I get a good laugh out of it and I'm OK with that. You can tell between people that are being funny and people that are actually trying to – that really hate you.”

He then called back to times he was bullied while in school. He recalled a piece of advice about ignoring hostility, living well, and prospering. In that sense, Day knows how fortunate he is, and that’s appears to be enough for him.

“When you see someone write something or someone says something to you, you feel like deep down inside you want to defend yourself. But like, you're in a better spot, you know what I mean?” he said. “You're walking inside the ropes, you're playing golf for a living, you're doing a lot of good things. I've got a good family. I've got three kids that are healthy and happy at home. I'm in a tremendous spot.”