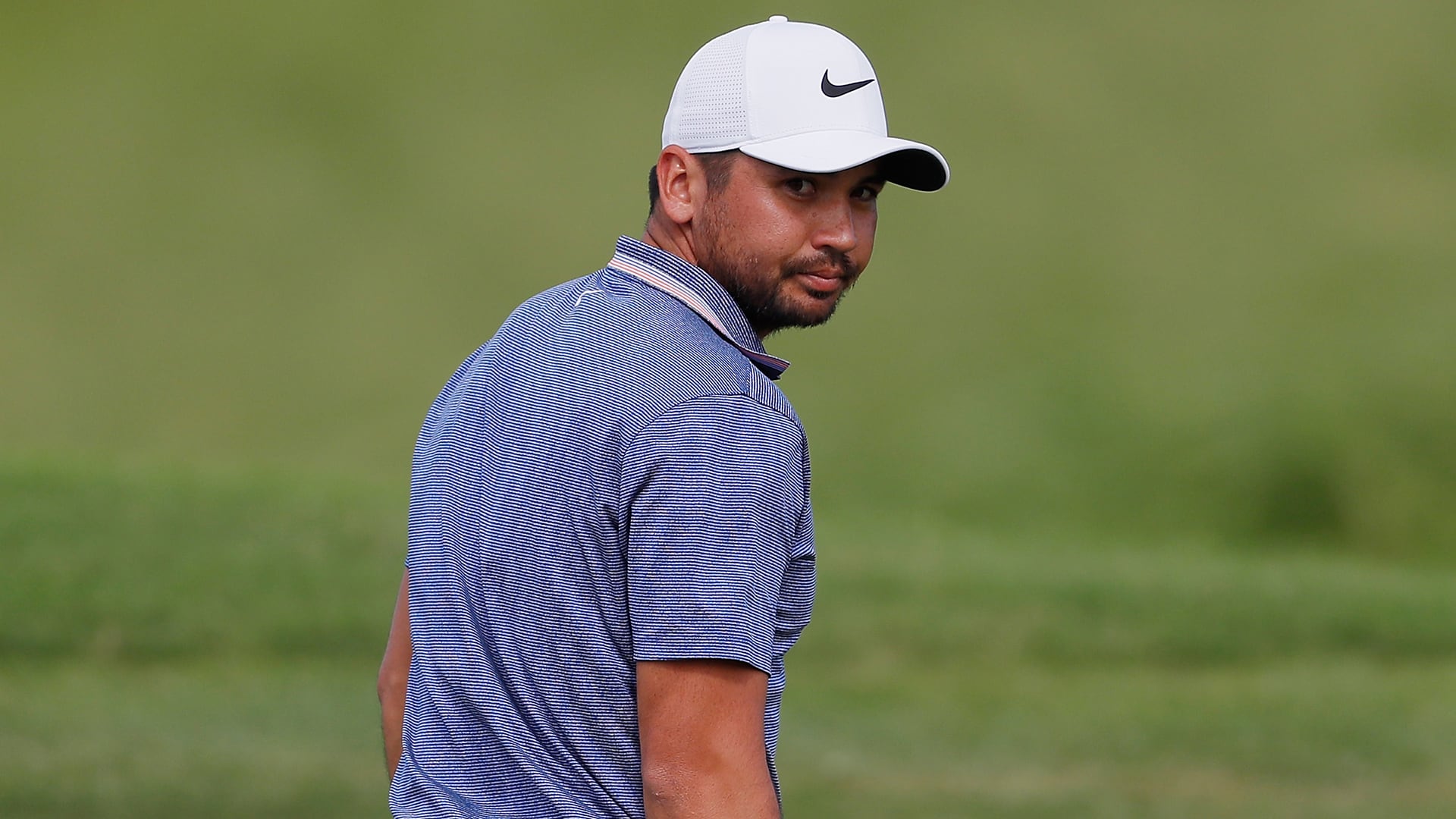 SAN DIEGO – Players normally don’t assess a year that included two victories on the PGA Tour as a “B” campaign, but Jason Day is not a normal player.

Although the Australian felt he made progress in 2018, when he won the Farmers Insurance Open and Wells Fargo Championship, his play in the majors and playoffs wasn’t what he’d hoped for.

With that in mind Day set out this offseason with a specific plan to improve his play when it matters the most. Working with his swing coach Colin Swatton, he identified his iron play as an area to improve.

“It's imperative for me to be able to hit more greens. I think if I can drive it straighter, but hit 70 percent of greens and rank No. 1 in putting, then I'll probably have another year like in 2015, so that's the goal,” said Day, who hit 65.2 percent of his greens regulation last year.

Day switched to a new set of TaylorMade P760 irons to try to limit his misses to the left, and he’s already seen improvement, hitting 75 percent of his greens in regulation at his 2019 debut earlier this month at the Sentry Tournament of Champions.