Dufner talks Dude Wipes: ‘They were on Shark Tank’ 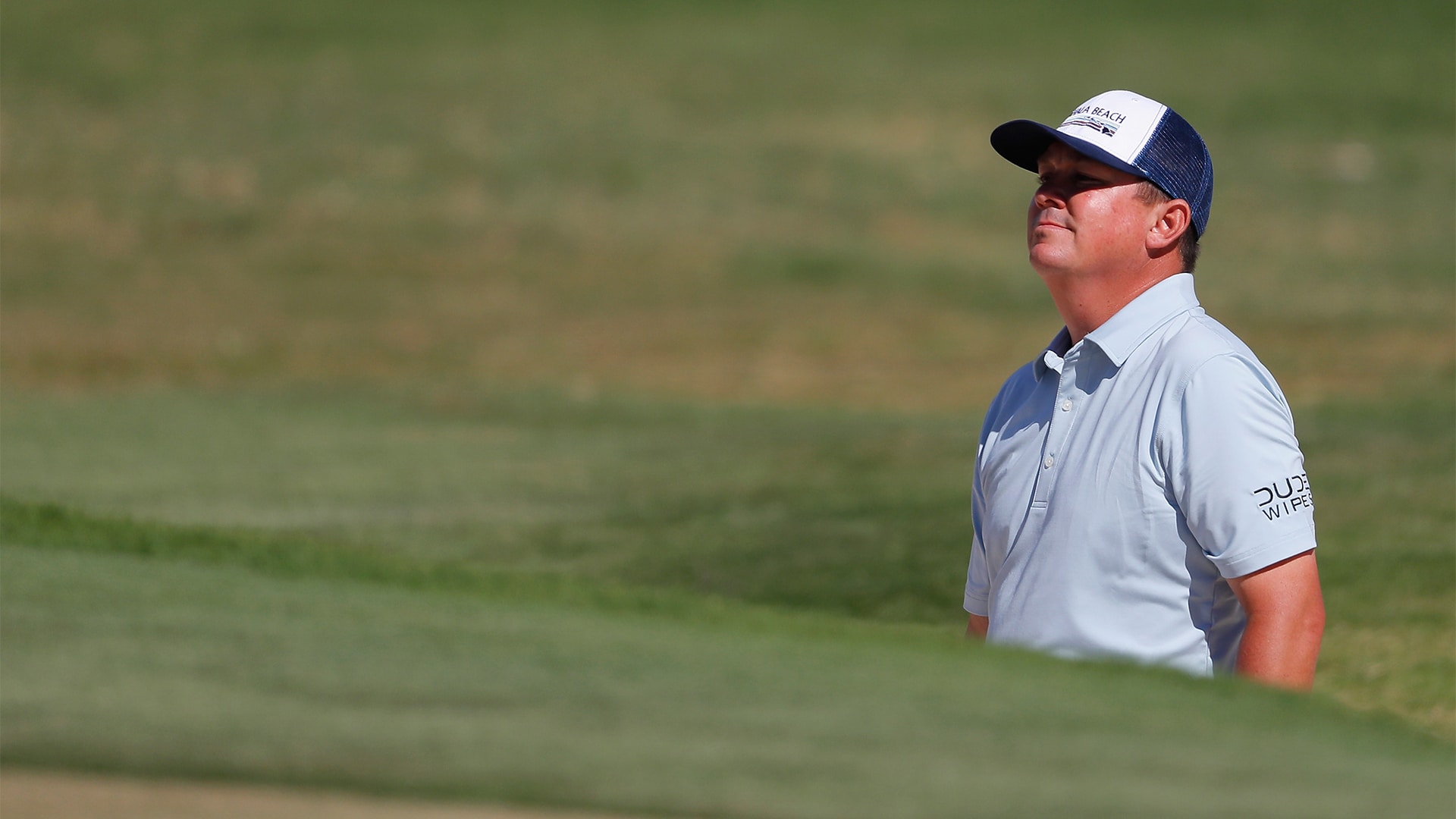 HONOLULU – PGA Tour players and their managers have always been creative when it comes to finding sponsorship opportunities, from Chesson Hadley’s endorsement deal with Bojangles to Kevin Streelman’s use of a Lemonhead Candy head cover. But Jason Dufner may have carved out an entirely new market for players.

The five-time PGA Tour winner showed up for his 2019 debut at the Sony Open with a new logo on his left sleeve, for Dude Wipes. The Chicago-based company manufactures disposable wipes. Yep, those kind of wipes, complete with a graphic company slogan: “Meet butt hair’s worst enemy.”

Dufner said his manager approached him about the deal in the offseason.

“It was pretty easy. They're kind of a new company. Had a lot of growth over the last three or four years,” Dufner said, following a first-round 66 at the Sony Open. “They were on Shark Tank. [Mark] Cuban invested in them, so it can't be a bad thing. They had a little money they wanted to throw my way, and worked out good for them today with a good round.”